Crabb's brother, fellow beach volleyball pro Trevor Crabb, said the first-time Olympian is “fine and healthy and should be allowed to play in my personal opinion"

American beach volleyball player Taylor Crabb is in quarantine after testing positive for COVID-19 upon arrival in Japan, NBC Los Angeles has confirmed.

USA Volleyball said in a statement that an athlete on the men’s beach team tested positive but did not identify the player, citing privacy concerns.

The news comes three days before the start of play at the Tokyo Olympics.

Taylor’s brother, fellow beach volleyball pro Trevor Crabb, described the situation as “terrible,” saying Taylor is “fine and healthy and should be allowed to play in my personal opinion.”

The Orange County Register reported that Tri Bourne would replace Taylor Crabb and join his would-be teammate, four-time Olympian Jake Gibb, in Tokyo for their first match on Sunday.

Although beach volleyball teams go through the qualifying process as pairs, international volleyball federation rules allow a player to be replaced up until Thursday evening. Gibb and Crabb had been scheduled to play their first match on Sunday night.

The Olympics, which were postponed for a year because of the pandemic, are set to officially open Friday and run until Aug. 8. 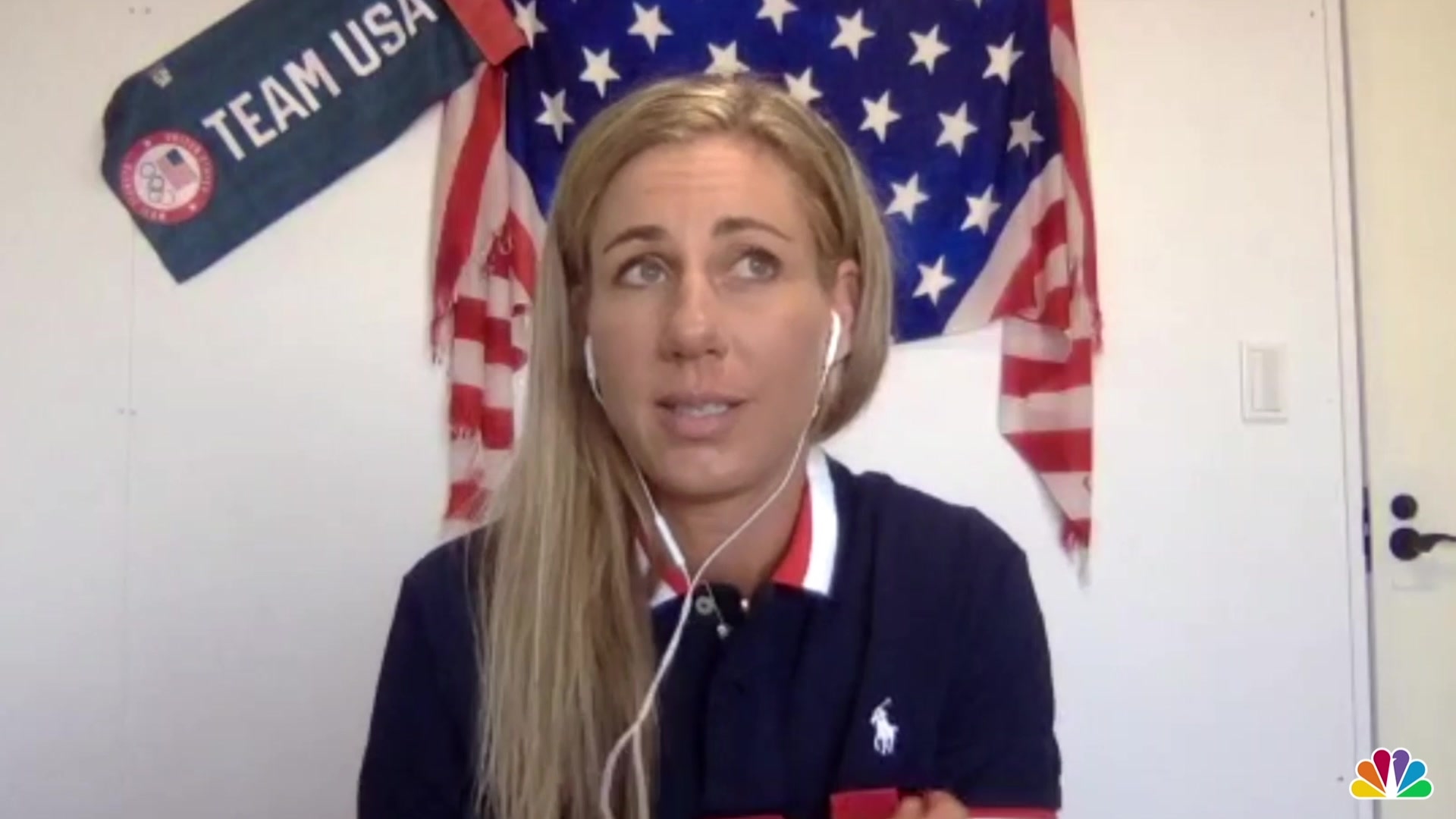 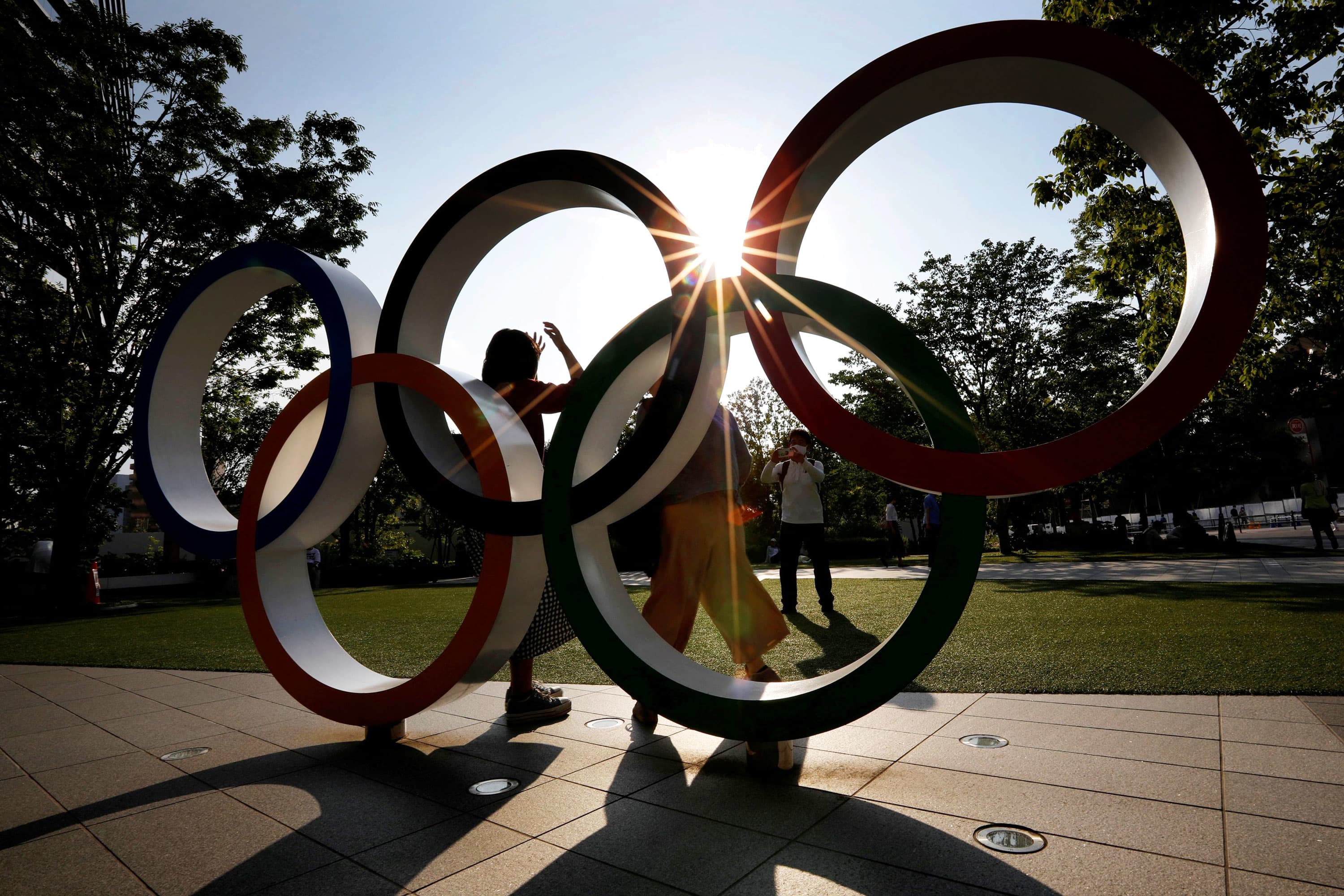 See Which Olympians Have Tested Positive for COVID: Full List

Crabb is the the fifth Team USA olympian to test positive for COVID-19. It was not immediately clear if he was vaccinated against the virus. The total number of Games-linked COVID-19 cases in Japan was 79 on Wednesday, with more international athletes testing positive at home and unable to travel.

Teammates classed as close contacts of infected athletes can continue training and preparing for events under a regime of isolation and extra monitoring.

The head of the World Health Organization said Wednesday the Tokyo Olympics should not be judged by how many COVID-19 cases arise because eliminating risk is impossible.

WHO director general Tedros Adhanom Ghebreyesus told an International Olympic Committee meeting that how infections are handled is what matters most.

“The mark of success is making sure that any cases are identified, isolated, traced and cared for as quickly as possible and onward transmission is interrupted,” he said.