The US Women’s Water Polo Team will face the Russian Olympic Committee (ROC) in the semifinals at 2:30 a.m. ET. The winner will face either Spain or Hungary, who play at 6:50 a.m. ET.

Team USA reached the semifinals after beating Canada in a 16-5 quarterfinal blowout. In that game, Team USA set the tempo high and early, going up 7-1 within the first quarter of the game.

Maggie Steffens, team captain and all-time leading Olympic scorer in the sport, notched 3 points. Steffens broke the scoring record in an 18-5 victory over ROC in the preliminary rounds. 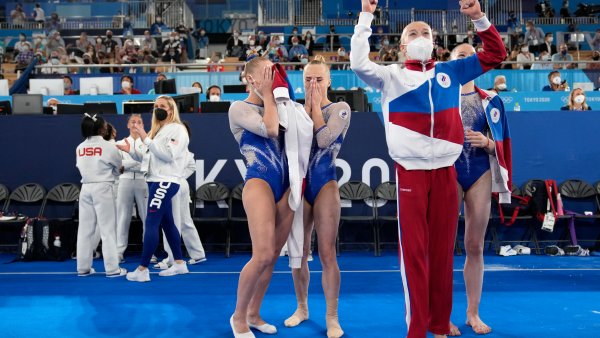 What Is the ROC Team in the Olympics? 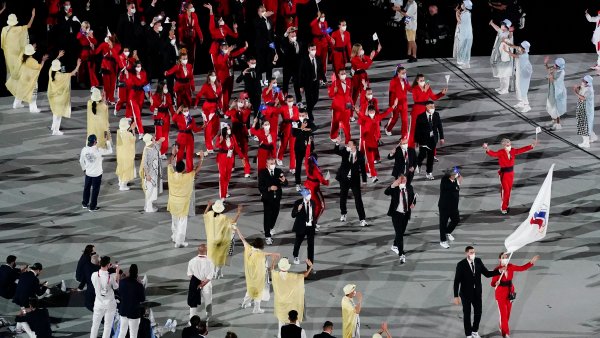 ROC Explained: Why Is Russia Banned from the Tokyo Olympics?

Team USA has won a women’s water polo medal in every Olympic Games since the addition of the sport in 2000. After taking home the gold in London 2012 and Rio 2016, Team USA is looking for a three-peat.