When skateboarding makes its Olympic debut at the Tokyo Olympics, Nyjah Huston will have the opportunity to show the world why he is regarded as one of the greatest street skaters of all time.

The 16-time X Games winner and six-time world skateboarding champion looks to add Olympic gold medalist to his list of accomplishments when the inaugural men’s street competition begins on Saturday, July 24. Stream the heats at 8 p.m. ET and finals at 11:30 p.m ET.

Here’s what you should know about skateboarding star Nyjah Huston:

Huston has been skateboarding from the time he could walk

Huston was born in Davis, Calif., and grew up with his mother Kelle, father Adeymi, three brothers and one sister. Huston’s father was a skater in high school and started teaching Nyjah at a young age. His family bought a skatepark in Davis when Nyjah turned eight, and he spent most of his days skating at the park.

Huston’s father moved the family to Puerto Rico when Nyjah turned 10, which he admitted wasn’t the best place for skateboarding. Huston’s talent quickly garnered the attention of the skate world, and he turned pro and completed his first X Games at 11 years old. But Huston’s success at a young age didn’t come without cost. With skateboarding at the epicenter of his life for many years, Huston’s career led to major disagreements between his parents. They divorced in 2010. Huston’s mother was granted full custody of him and became his manager. Huston’s father is no longer involved in his life.

Huston’s mother is white, and his dad is Black and Japanese. He was raised around Black culture and a Rastafarian lifestyle. He even rocked dreadlocks as a teenager participating in skating events.

Huston’s paternal grandmother is Japanese, and he has a tattoo with the Japanese characters for “passion.” Huston has traveled to Tokyo before and said it will be a “special feeling” competing in Japan.

Huston is now the highest-paid skateboarder in the world 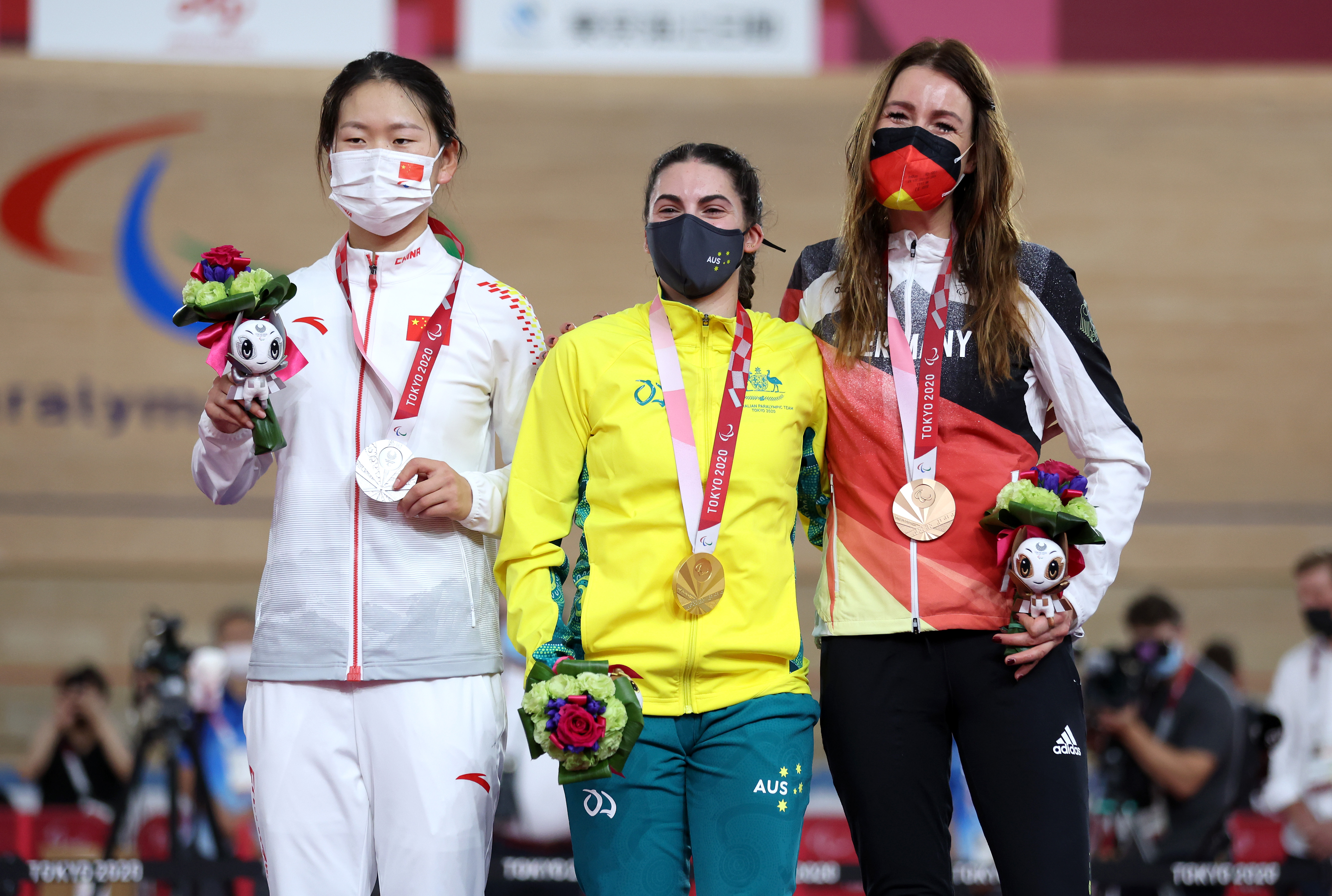 Huston is one of the most decorated athletes in skateboarding history. At 15, he won former pro skater and MTV host Rob Dyrdek’s inaugural Street League competition in 2010.

Street Skateboarder Nyjah Huston shows off his tattoos and explains his skate style.

Huston currently has 4.6 million followers on Instagram and has support from some of the legends within the sport.

Huston has been featured in seven Tony Hawk video games, been featured in Dyrdek's show “Ridiculousness” and even has a board signed by Metallica. Huston launched his own brand of skateboards called Disorder and has sponsorship deals with Nike SB, Monster Energy, Black Plague Brewing and Privé Revaux Eyewear.

Huston and his mother founded a water charity in 2011

When Huston is not on a skateboard, he dedicates his free time to giving back to his personal charity, Let It Flow. The growing nonprofit organization works to repair broken water wells and distribute water filtration systems in third world countries.

Inspired by his own family's experience in Puerto Rico, Huston made it his personal mission to impact the fight for clean water, helping restore water wells in Ethiopia and also constructing the country’s first-ever cement skatepark.

Skateboarding will be making its Olympic debut in Tokyo this year. Rutledge Wood previews the new Olympic sport alongside Olympian Heimana Reynolds.

Huston is inked all over his neck, legs, arms and other parts of his body. He got his first tattoo while in Florida for a Tampa Pro contest in 2013. He has a mandala with a triangle and an eye on the front of his neck and a picture of a lion on his chest.

In an interview with Olympics.com, Huston revealed that he also wants to get an Olympics tattoo if he wins gold in Tokyo.