The IOC finally relented on Friday to let Olympic athletes make gestures of protest in their field of play at the Tokyo Games.

A third update within 18 months of Olympic guidelines that try to limit where and how athletes express opinions included for the first time greater scope within their event arena.

However, they should be allowed in Tokyo only “prior to the start of the competition” and not on the podium at medal ceremonies as Smith and Carlos did. The American 200-medal medalists were expelled from the Olympics.

Gestures will now be allowed in Tokyo by athletes “after leaving the ‘call room’ (or similar area) or during the introduction of the individual athlete or team,” the IOC said. This should include at the starting blocks or starting line.

Athletes still face disciplinary action if their gesture is “targeted, directly or indirectly, against people, countries, organizations,” or is disruptive, the IOC said.

Over 100 Olympic team members from 12 countries and regions are expected to enter Japan today.

Disruption could include disturbing an opponent’s concentration or preparation, by unfurling a banner or a gesture during a national anthem.

In an era of renewed athlete activism and gestures such as taking a knee, the IOC has struggled to adapt the long-standing Rule 50 of its Olympic Charter.

It states: “No kind of demonstration or political, religious or racial propaganda is permitted in any Olympic sites, venues or other areas.”

The IOC Athletes’ Commission’s re-enforcing of Rule 50 in January 2020 was criticized at the time by some athlete groups, and it looked outdated after the murder of George Floyd in May 2020.

A review of the rule was promised by the IOC amid a global wave of support for the Black Lives Matter movement and calls for more social equality.

Before his 200-meter race in Monaco last August, American world champion Noah Lyles stood at the starting blocks with his head bowed and raised his black-gloved right fist. Lyles, who is Black, will race the 200 in Tokyo. 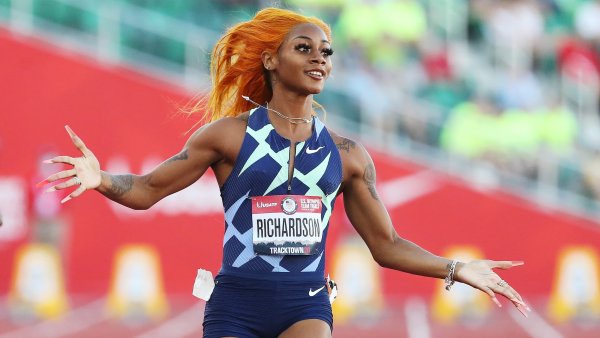 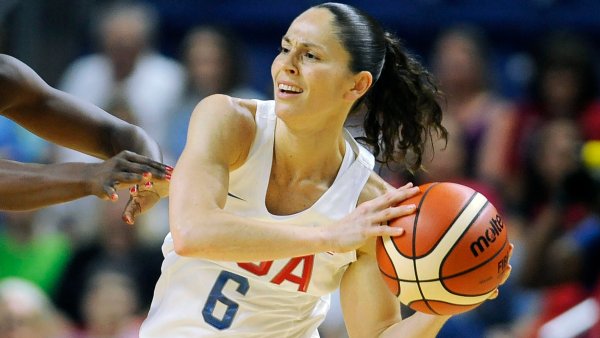 When results of the next Rule 50 review were announced in April, the guidance to athletes still fell short of what activist groups wanted.

The consultation overseen by the athlete representative on the IOC's executive board, Olympic champion swimmer Kirsty Coventry of Zimbabwe, concluded athletes wanted the field of play and podiums protected. The process had talked mostly to athlete groups from officially recognized channels such as national teams and sports governing bodies.

One IOC concession was that athletes could wear apparel displaying words like “peace,” “respect,” “solidarity,” “inclusion” and “equality,” but slogans such as “Black Lives Matter” would not be accepted.

Athlete groups and player unions responded by promising legal representation to anyone who was disciplined for their actions in Tokyo.

The IOC's update was limited to the Tokyo Olympics that open in three weeks, and did not refer to the potentially controversial 2022 Beijing Winter Olympics in February.