We'll file this video this under things that probably wouldn't happen at an official team practice.

After the Redskins players-only practice on Tuesday, Chris Cooley and Fred Davis got into a battle of the tight ends. Cooley, who was an All-American wrestler in high school, challenged Davis to a wrestling match. Fred put up a pretty good fight, but it looks like Cooley walked away with the trophy.

It's a good thing that the only casualty was Cooley's shirt. If he's going to challenge teammates to  wrestle, we just ask that it not be another tight end. Think of the depth chart!

Our new slogan is "Save The Tight Ends, End The Lockout." 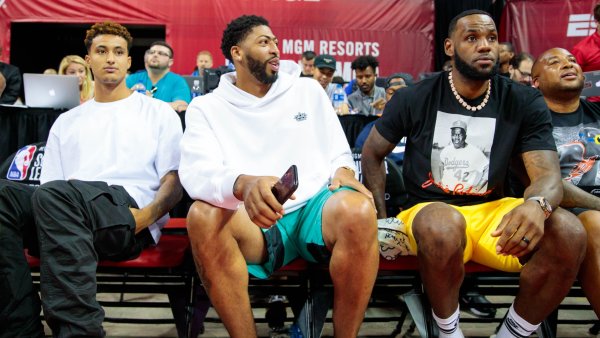