Here’s the latest news on the Rams vs. Bengals Super Bowl 2022 showdown. Get our coverage on how to watch, commercials, the halftime show, injuries and more.
NFL

The clock ran out on Dak Prescott and the Cowboys

The storied postseason rivalry between the San Francisco 49ers and Dallas Cowboys that once produced "The Catch" has now added "The Clock."

In a bizarre ending to Sunday's wild card matchup, the 49ers defeated the Cowboys 23-17 when time ran out after a curious decision to have Dak Prescott run a quarterback draw with no timeouts. During the ensuing scramble to get to the line of scrimmage and spot the ball, the referee collided with Prescott and the clock wound down before he spiked the ball.

The 49ers advance to play the top-seeded Green Bay Packers in the Divisional Round, while the Cowboys suffer another postseason letdown.

It was the eighth time the 49ers and Cowboys have met in the postseason, and first Niners win in the matchup since Joe Montana found Dwight Clark for "The Catch" in the 1981 NFC Championship.

Last second heroics didn't seem as if they were going to be necessary in the latest chapter of the rivalry after the 49ers jumped out to an early lead.

Robbie Gould made a 53-yard field goal to push the 49ers' lead to 10-0 with just under five minutes remaining in the quarter.

The Cowboys were limited to seven total yards on two first-quarter possessions, failing to advance beyond their own 25-yard line.

A pair of field goals by Robbie Gould increased the Niners' lead to 13-0 early in the second.

The Cowboys finally got on the board when Dak Prescott lofted a pass to Amari Cooper for a 20-yard touchdown to pull Dallas within 13-7 with 5:24 left in the half.

Gould added another field goal to give San Francisco a 16-7 lead at the half.

The 49ers added to their lead after Prescott was intercepted by K'Waun Williams at the Dallas 26-yard line. Deebo Samuel followed with a 26-yard rushing touchdown to make it 23-7 with 5:50 left in the third.

After a 51-yard field goal by Greg Zuerlein, Anthony Brown intercepted Jimmy Garoppolo to give Dallas the ball at the San Francisco 28-yard line. Prescott then scored on a five-yard scramble to pull the Cowboys within 23-17 with 8:02 to go.

The 49ers’ next drive was extended after a pass fell incomplete on 3rd-and-12 when Neville Gallimore was flagged for illegal use of hands to the face. Samuel was then stopped one yard short on third down, giving the ball back to the Cowboys with 2:42 remaining.

With the 49ers blitzing on 4th-and-11 at the San Francisco 47-yard line, Prescott managed to throw down field but the ball was off the fingertips of a diving Cedrick Wilson. 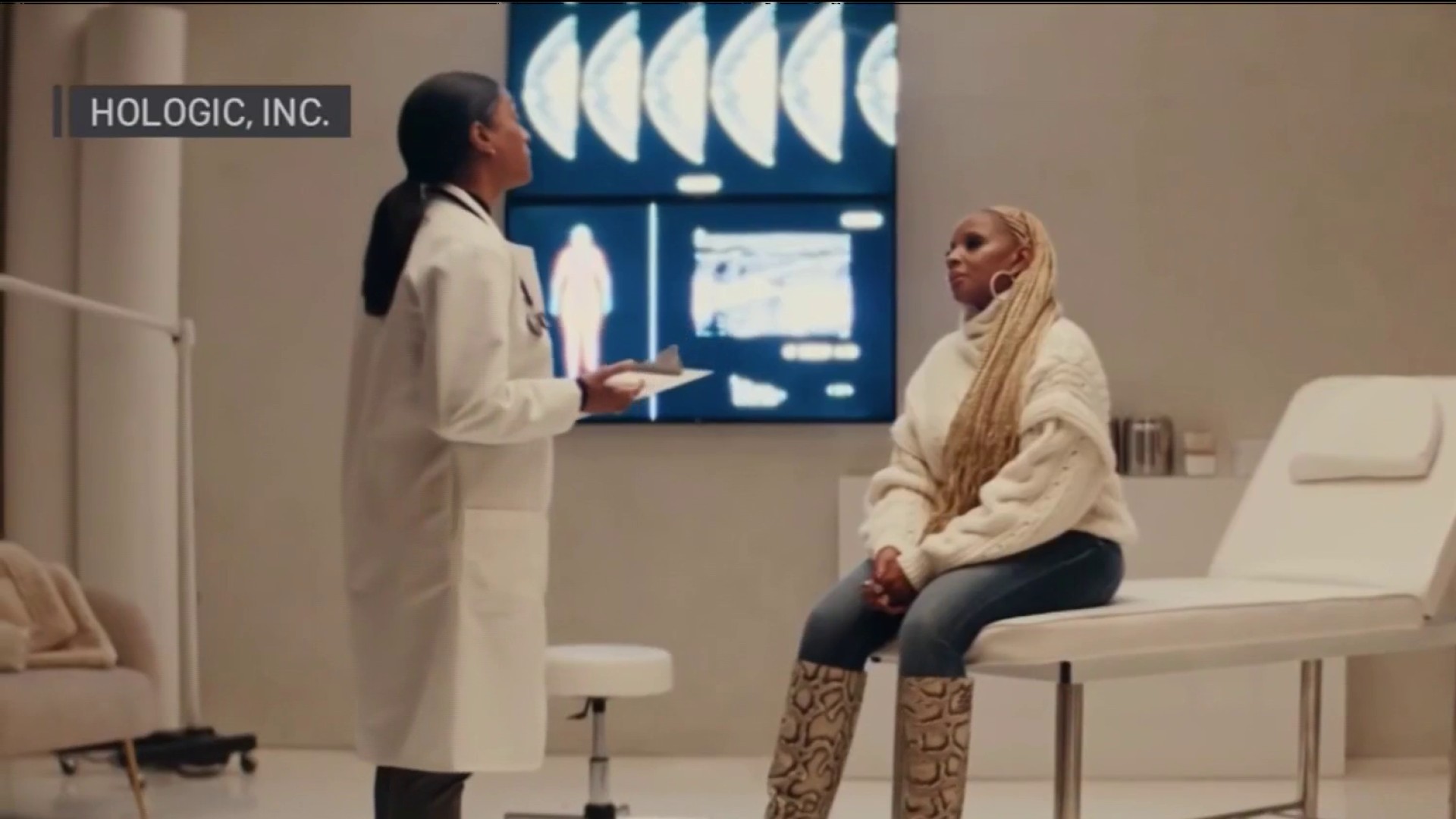 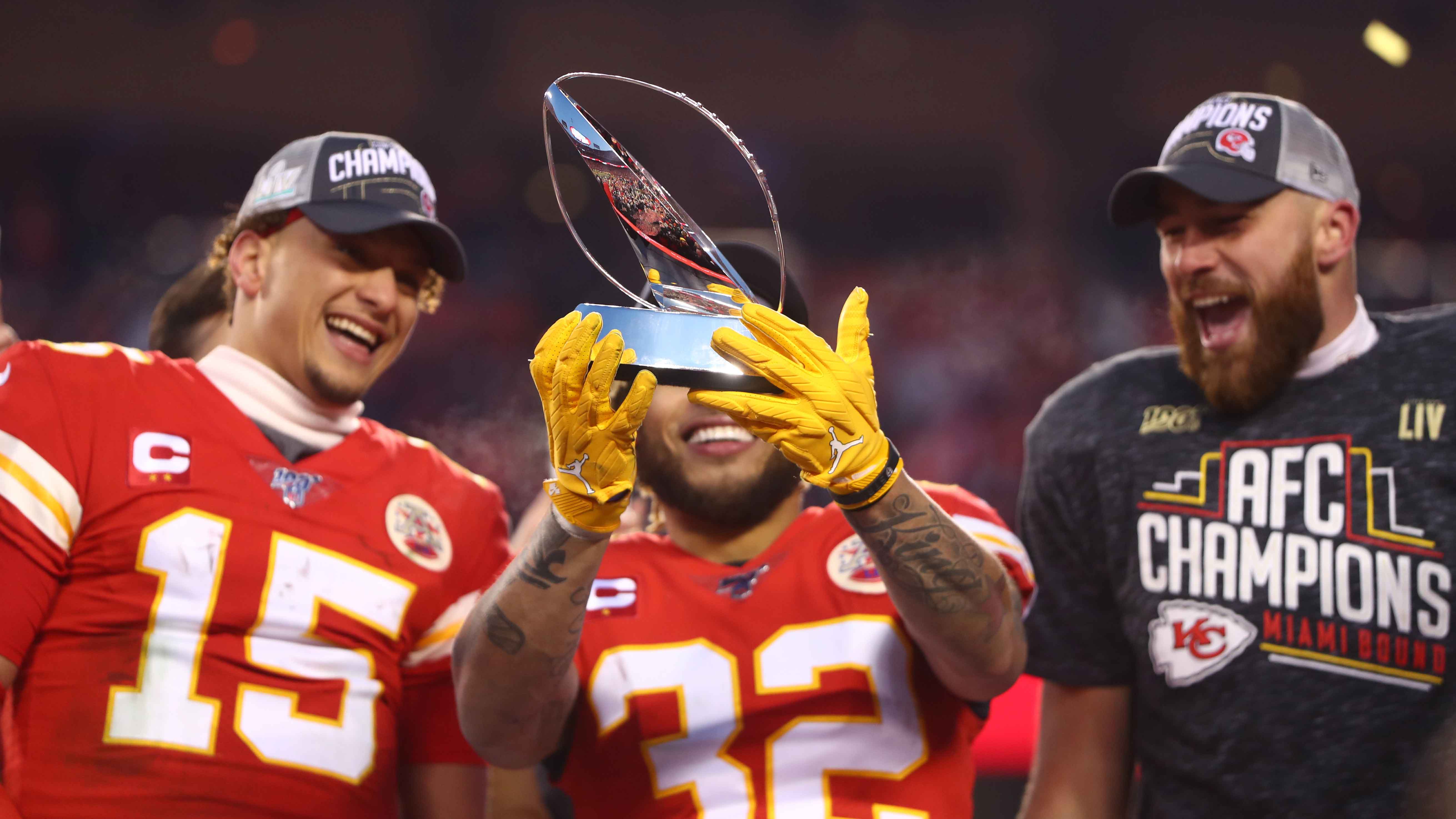 On the ensuing 49ers possession, the Cowboys' DeMarcus Lawrence was called for defensive holding for an automatic first down. It was the 14th penalty of the day, a Cowboys postseason record.

Samuel's 10-yard rush on 3rd-and-10 was initially ruled a first down before a review showed he was short, setting up 4th-and-inches from the Dallas 38-yard line. A false start by Trent Williams then negated a first down by Garoppolo, forcing a San Francisco punt.

After the Cowboys got the ball back at their own 20 with 32 seconds left and no timeouts, Prescott used short completions along the sideline to advance the ball into San Francisco territory with 14 seconds left. Facing 2nd-and-1 at the 49ers' 41-yard line, Prescott rushed up the middle for a 17-yard gain. As the Cowboys attempted to line up, the referee ran from the backfield and collided with the offensive line while trying to spot the ball on the 24-yard line. By the time Prescott spiked the ball, time had run out, giving the 49ers the upset victory.

History bodes well for the 49ers. The winner of the playoff matchups between San Francisco and Dallas has gone on to win the Super Bowl on five occasions.