Here’s the latest news on the Rams vs. Bengals Super Bowl 2022 showdown. Get our coverage on how to watch, commercials, the halftime show, injuries and more.
Super Bowl 2022

Hailey Bieber and Kendall Jenner were among the many celebrities spotted at Super Bowl LVI at SoFi Stadium in Inglewood, Calif on Sunday, Feb. 13. The supermodel BFFs were joined by their respective others--Hailey's husband Justin Bieber and Kendall's boyfriend Devin Booker.

Jenner, 26, who took to her Instagram stories to show off her view of the stadium, rocked a cropped white graphic tee for the outing. Hailey Bieber, 25, wore a simple white tank top and blinged out necklace, while the "Yummy" singer donned a white tee, matching hoodie and dark shades. Booker, 25, wore a black short-sleeve zip-up over a long-sleeve white tee.

Kanye "Ye" West who is in the midst of a divorce from Jenner's sister Kim Kardashian, also attended the Super Bowl with his two eldest children, North West, 8, and Saint West, 6. In a Instagram video Ye posted during the game, the 44-year-old rapper was seen cheering alongside Kylie Jenner's ex Tyga.

Sunday's big game marked the second time in a week that Jenner and Ye attended the same event. On Feb. 7 the two were spotted out at the Los Angeles hotspot The NICE Guy for a Sunny Vodka party with several other A-listers, as seen in photos obtained by E! News. 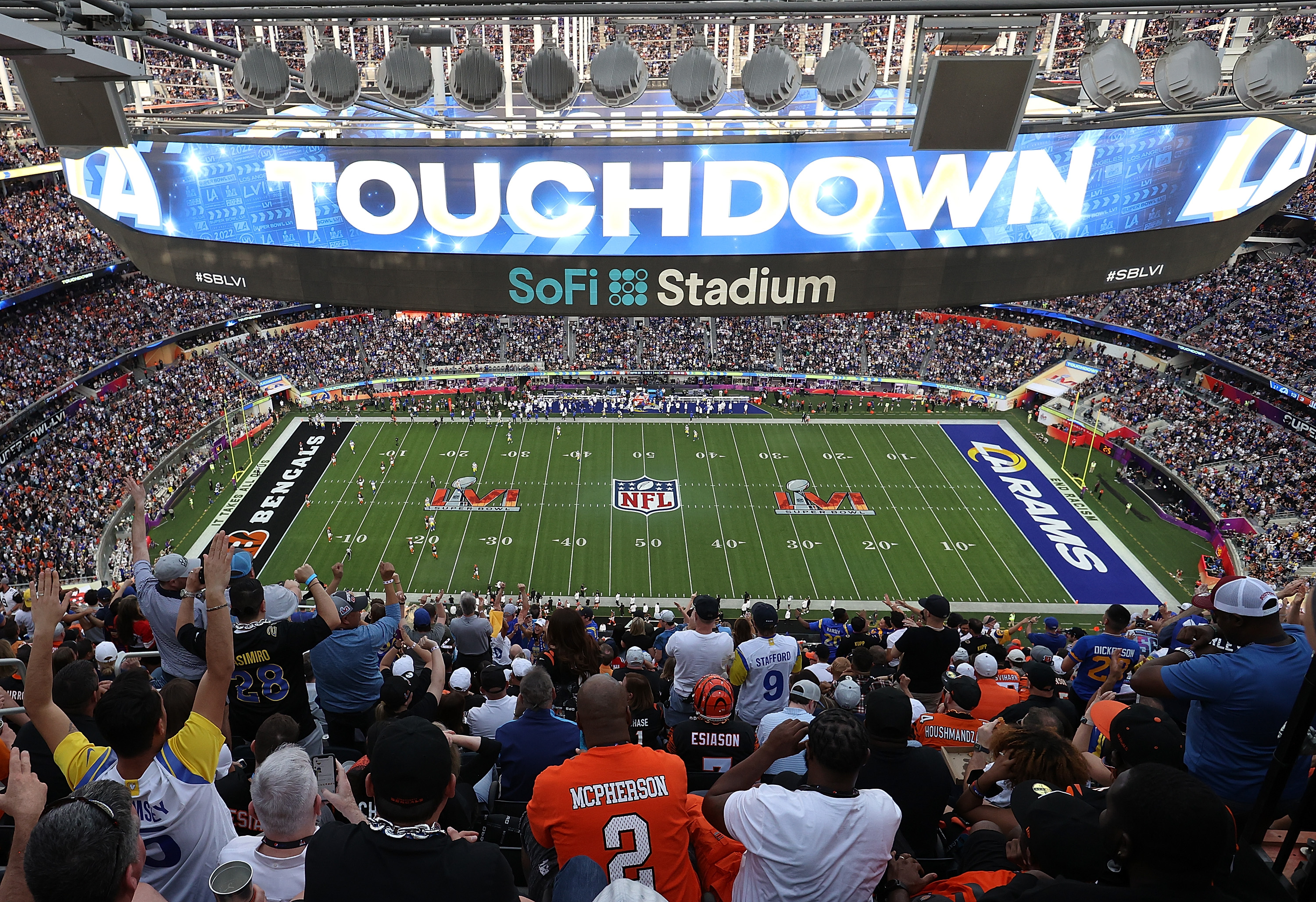 Jay-Z, LeBron James and Other Stars Spotted at the Super Bowl 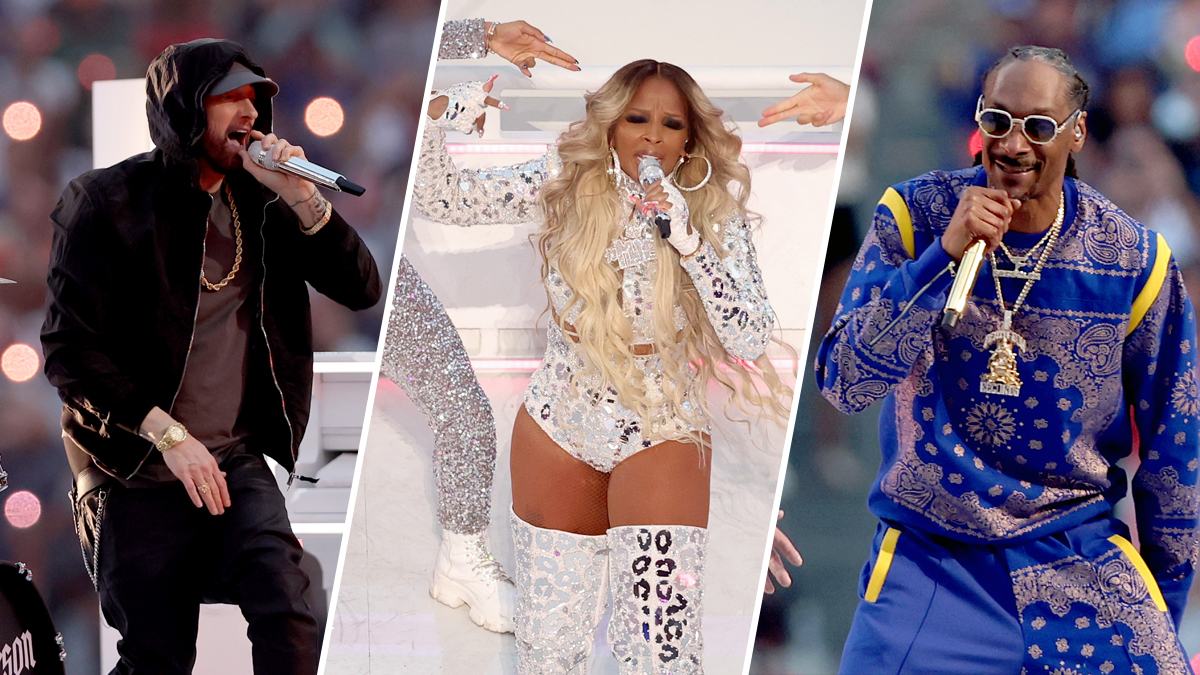 A source who was at the event previously told E! News that they arrived together, adding, "It seemed like Kendall and Kanye are on great terms."