According to our Dianna Russini, former Philadelphia Eagles wide receiver DeSean Jackson will visit the Washington Redskins on Monday.

The Eagles released Jackson on Friday two years after signing him to a five-year extension. He excelled under coach Chip Kelly's high-powered offense, setting career highs in receptions (82) and yards (1,332).

Yet according to a report from NJ.com, the Eagles were concerned about Jackson's apparent connections to Los Angeles gang members and that was enough to let him go.

"First I would like to thank the Eagles organization, the Eagles fans and the city of Philadelphia for my time in Philly. I would also like to thank [former] coach Andy Reid for bringing me in.

"Secondly, I would like to address the misleading and unfounded reports that my release has anything to do with any affiliation that has been speculated surrounding the company I keep off of the field. I would like to make it very clear that I am not and never have been part of any gang. I am not a gang member, and to speculate and assume that I am involved in such activity off the field is reckless and irresponsible.

"I work very hard on and off the field and I am a good person with good values. I am proud of the accomplishments that I have made both on and off the field. I have worked tirelessly to give back to my community and have a positive impact on those in need. It is unfortunate that I now have to defend myself and my intentions. These reports are irresponsible and just not true. I look forward to working hard for my new team." 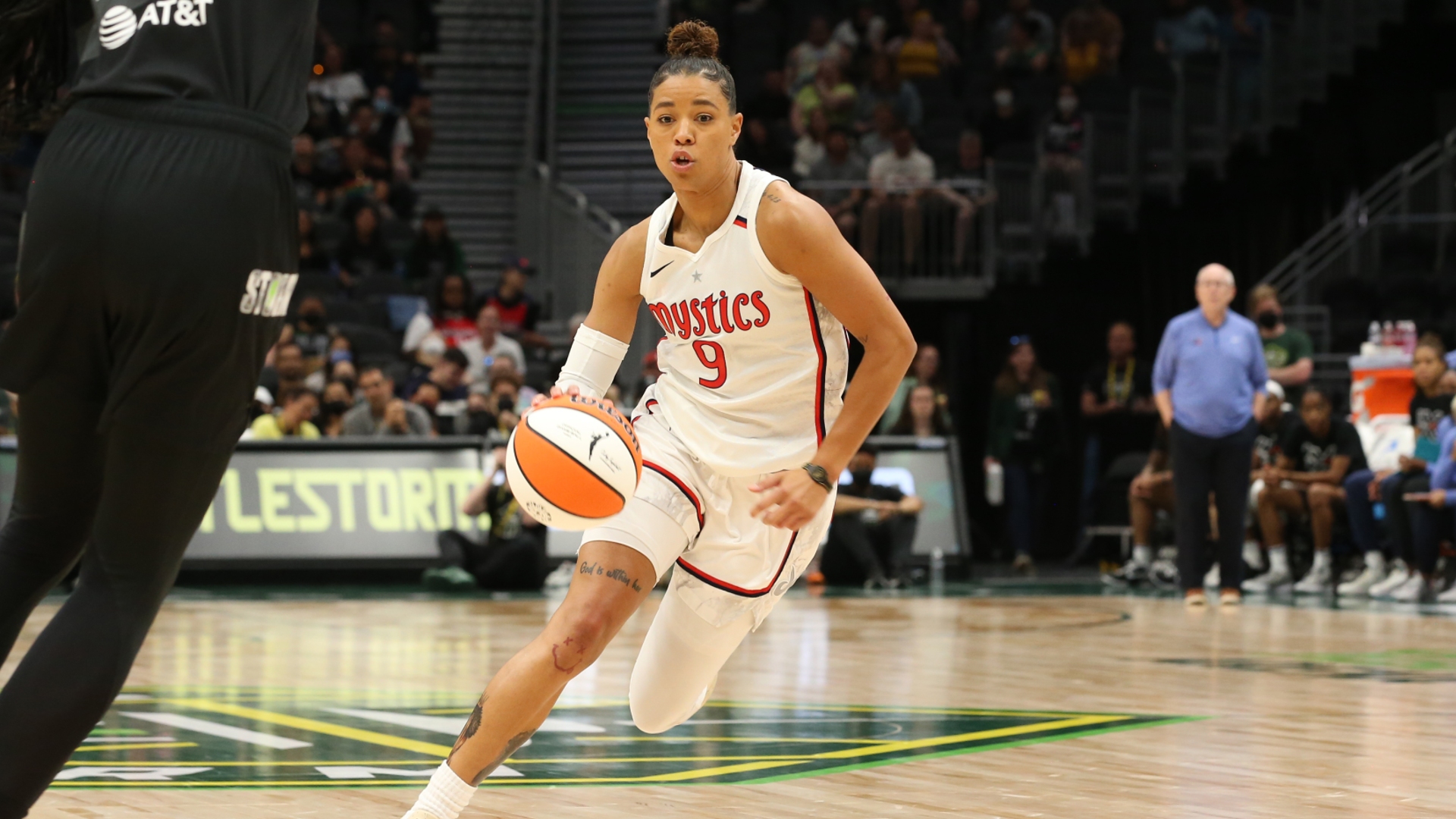 Natasha Cloud Will Be Good for Playoffs, Fresh Off One of Best Seasons in Mystics History 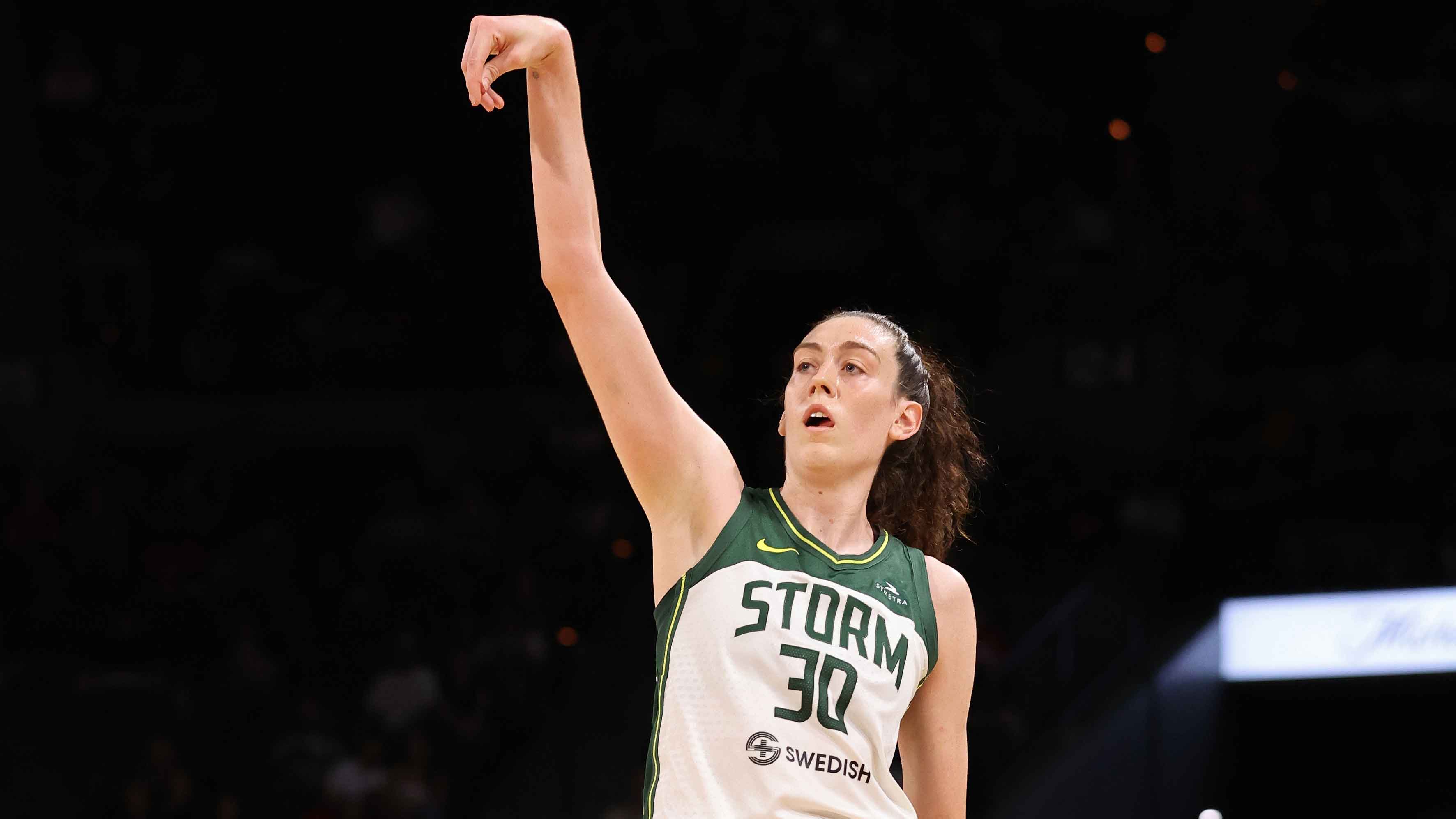