Terps May Be Replacing the Fridge

Maryland may be on the hunt for a new coach

The Fridge may soon be empty in College Park. There are renewed reports that head football coach Ralph Friedgen will be asked to step down as early as next week.

The reports come after offensive coordinator James Franklin left Maryland to accept the head-coaching job at Vanderbilt on Friday. Franklin was named the “head-coach-in-waiting” at Maryland in 2008. Maryland would have owed him $1 million in 2012 had Friedgen not stepped down.

New athletic director Kevin Anderson has refused to comment on the new reports, but when asked last week whether he wanted Friedgen back in 2011, he said, “Next week, everyone will understand where we’re going.”

That of course leaves us all waiting, now more unsure than ever about where Maryland’s football program is headed. Many have said the comments point to Anderson’s intention to ask Friedgen to step down and take a buyout before the last year of his contract begins. There have even been rumors that the Terps are interested in former Texas Tech coach Mike Leach. But just a month ago, Anderson said the Fridge would be back in 2011. 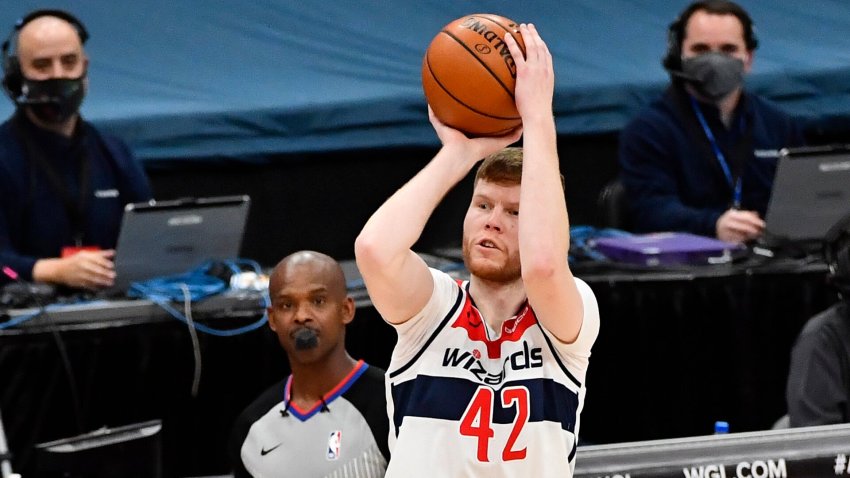 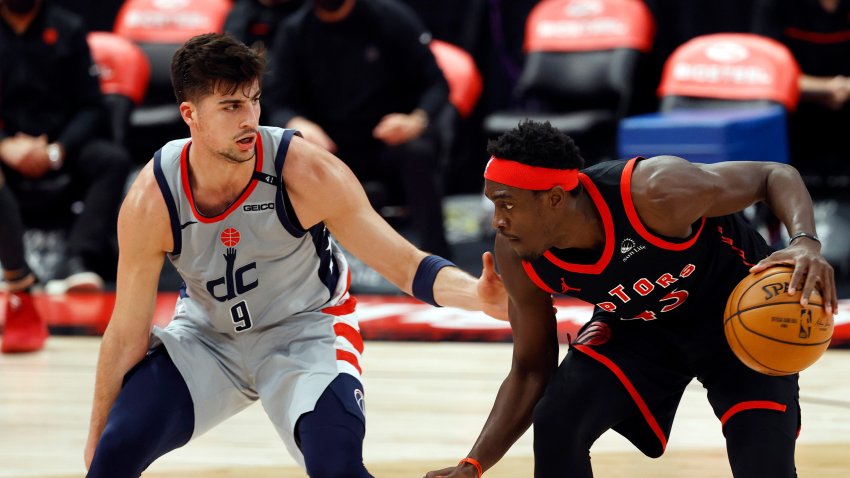 If Maryland does wind up asking Friedgen to step down, the question should be, "Why now?" The Terps finished with an 8-4 record, leaps and bounds ahead of where they were last year's 2-10. They are back in a bowl game for the seventh time in Friedgen’s 10-year history with the school. And he was named ACC Coach of the Year.

If there were a time to make a change, you would think last year would have been it.

Just when the Terps seemed to get their feet back under them, the new AD may be making a change that rocks the organization. It remains to be seen if it is for better or worse.