Ryan Moats, a running back for the Houston Texans, was rushing his wife and family to a Dallas hospital on March 18th so that they could say their last goodbyes to his mother-in-law. Jonetta Collinsworth was about to succumb to breast cancer, so Moats put on his hazards and, en route to the hospital, went through a red light. A Dallas police officer saw him and followed him to the parking lot.

What happened next was caught on the police cruiser's dashboard camera and is unbelievable. The Dallas Morning News has the video, which shows what happened outside Baylor Regional Medical Center.

Officer Robert Powell told Moats' wife to get back in the car, an order she refused and ran into the hospital. Moats repeatedly told the officer why he was there, admitted his wrongdoing and just asked to be given a ticket so he could go and be with his family. Powell's responses fell well short of sympathy for the situation. 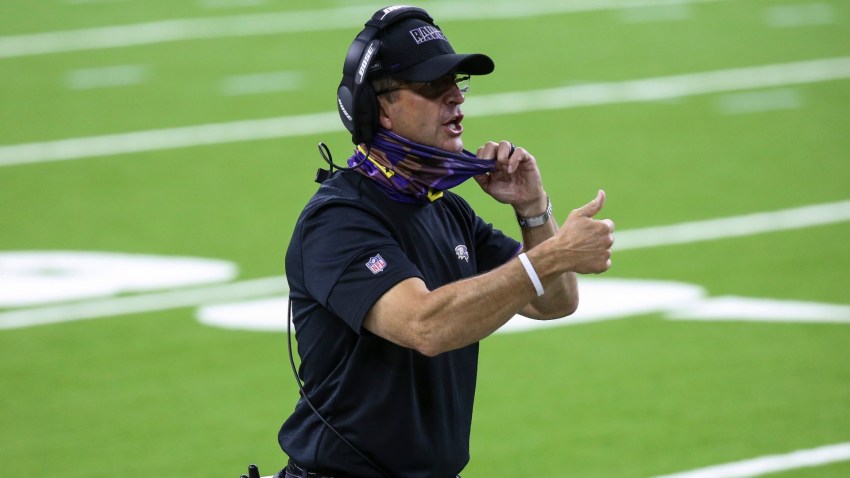 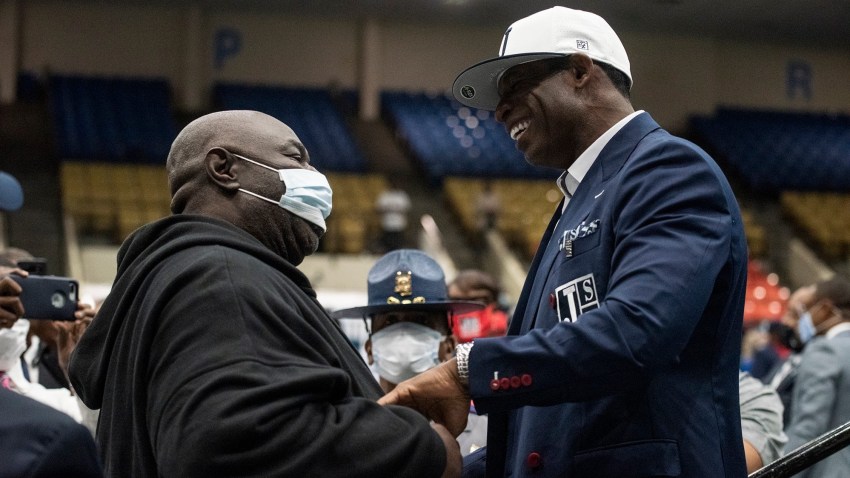 "Shut your mouth," Powell told him. "You can cooperate and settle down, or I can just take you to jail for running a red light."

"Your attitude says that you need [a ticket]."

"If you want to keep this going, I'll just put you in handcuffs," the officer said, "and I'll take you to jail for running a red light."

"Understand what I can do," Powell concluded. "I can tow your truck. I can charge you with fleeing. I can make your night very difficult." "I can screw you over," the officer told Moats. "I'd rather not do that."

After 13 minutes, visits from hospital personnel who confirmed why Moats was there and a plea from another police officer who came on the scene, Powell finally allowed Moats to enter the hospital. Collinsworth died in the interim, however.

Powell's argument is that he was doing his job, which is less than half true. His job is to ticket people who run red lights, but he's not an automaton. What kind of use is a police officer who can't assess a situation beyond the three feet in front of his face? Yes, Moats ran a red light and, yes, he deserved punishment for it, but certainly there's a way to accomplish that while showing a bit of humanity in the process.

The Moatses are black, and contend that race played a role in how Powell, who is white, dealt with them. That's shameful if it is the case, but is secondary to the way he treated them regardless of race. Powell went out of his way to make a terrible situation worse, and the only saving grace is that a video camera captured every sound and word of it.

Dallas Police Chief David Kunkle said the department is "embarrassed and disappointed" by the incident.

Powell has already been taken off the street pending an investigation and a spokesman for the police department said that there were some things that were said that were "disturbing, to say the least."