As expected, most of the attention surrounding the Washington Redskins has been focused on quarterback Robert Griffin III, but it was Kirk Cousins who stole the spotlight Saturday when he led a spirited comeback -- albeit one that ultimately came up short -- in a 33-31 loss to the Chicago Bears.

Quarterback controversy? Hardly. Yet, Cousins proved his worth to Washington, completing 18 of his 23 pass attempts for 264 yards and three touchdowns. The Redskins trailed 30-10 entering the fourth quarter, but Cousins' touchdown passes to Niles Paul, Aldrick Robinson and Dezmon Briscoe turned a 20-point deficit into a one-point lead at 31-30. Unfortunately for the Redskins, Robbie Gould's 57-yard field goal with 31 seconds left sealed the victory for the Bears.

Meanwhile, Griffin struggled in his second start, finishing 5-for-8 for 49 yards to go along with three rushes for 17 yards. Griffin, who played the entire first half, never truly settled in as he faced constant pressure throughout the evening. Chicago's pass rush wore down Washington's offensive line and harrassed Griffin; he was sacked three times, one of which led to a fumble recovery inside the Redskins' 20-yard line and a Bears touchdown. 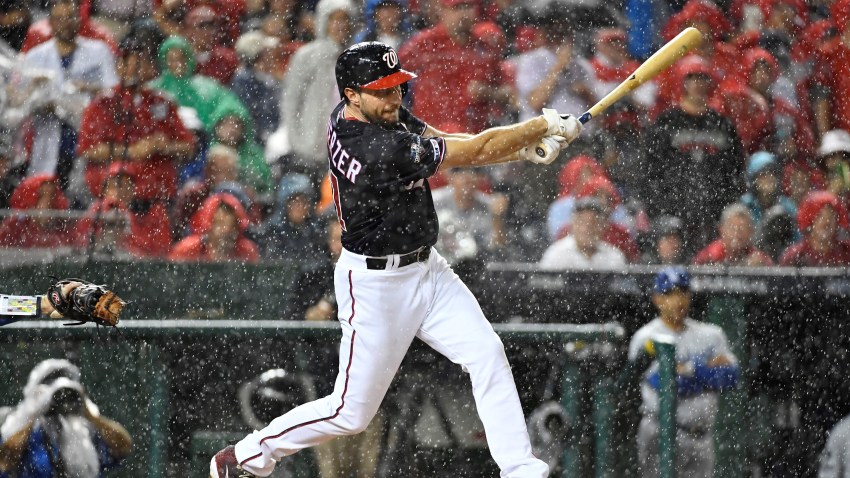 Washington trailed 20-10 at halftime after Brandon Banks' 91-yard punt return for a touchdown with less than two minutes remaining, but Chicago responded on the opening kickoff of the second half when Lorenzo Booker went 105 yards for the score. Gould added a 19-yard field goal to set up Cousins' comeback attempt.

On the defensive side of the ball, the Redskins dealt with two injuries as Brian Orakpo (shoulder) and Brandon Meriweather (knee) both left the game during the first quarter and did not return. Head coach Mike Shanahan said after the game that both players will have MRIs Sunday.