The Richmond location of Arby's at 2309 W. Broad Street -- across the street from the Redskins' training facility -- has created a tradition out of offering reserved parking spots to Washington's finest.

Owner Dean Kovanes first presented quarterback Robert Griffin III with a spot last year prior to the Redskins' Richmond debut. That spot was then transferred to former player LaVar Arrington this summer.

"We're going to have a new one for the Patriots, maybe," Kovanes said at the time, preparing for New England's three-day visit that begins Monday.

Kovanes was true to his word, poking fun at Patriots coach Bill Belichick with his latest sign. 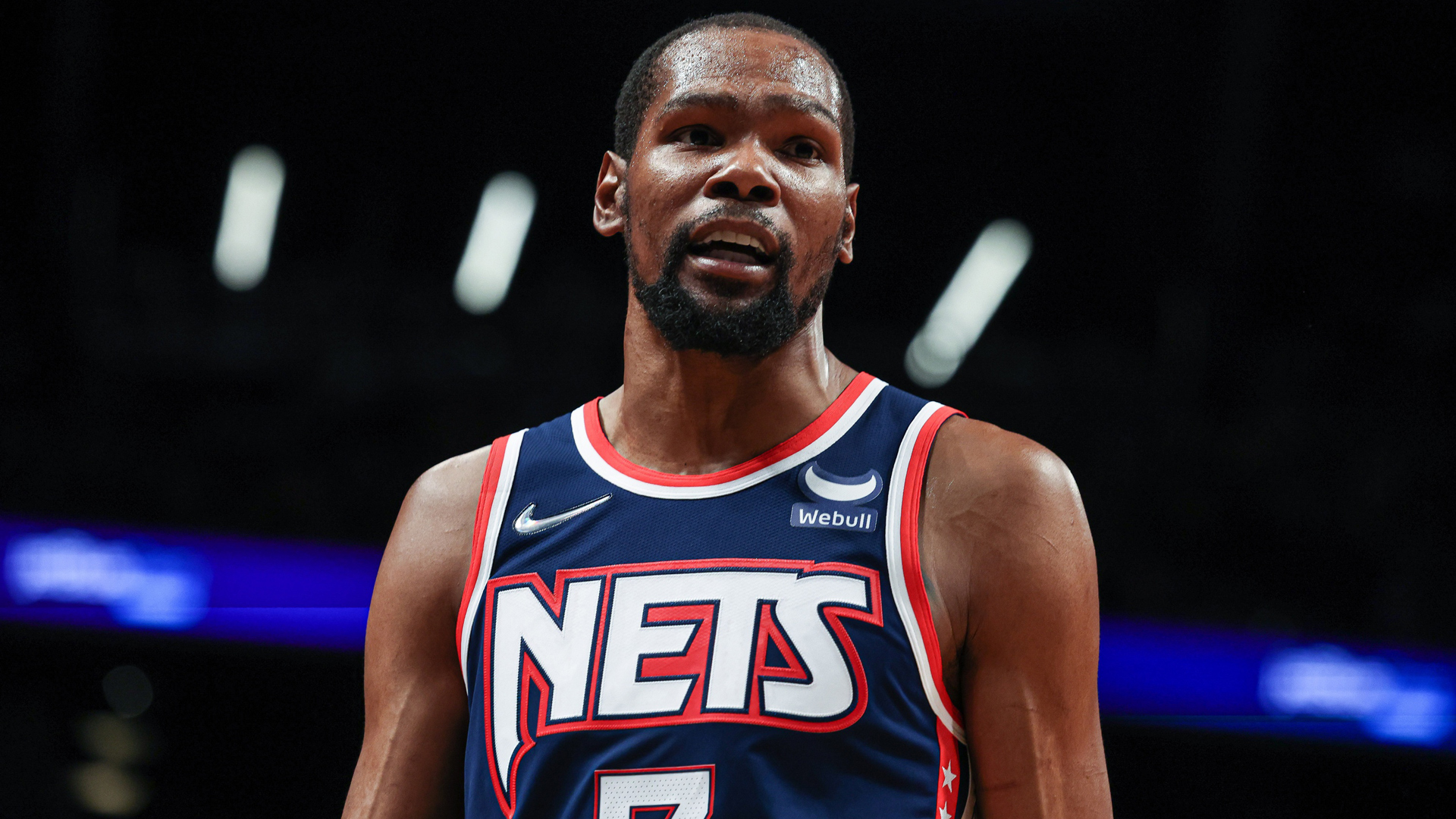 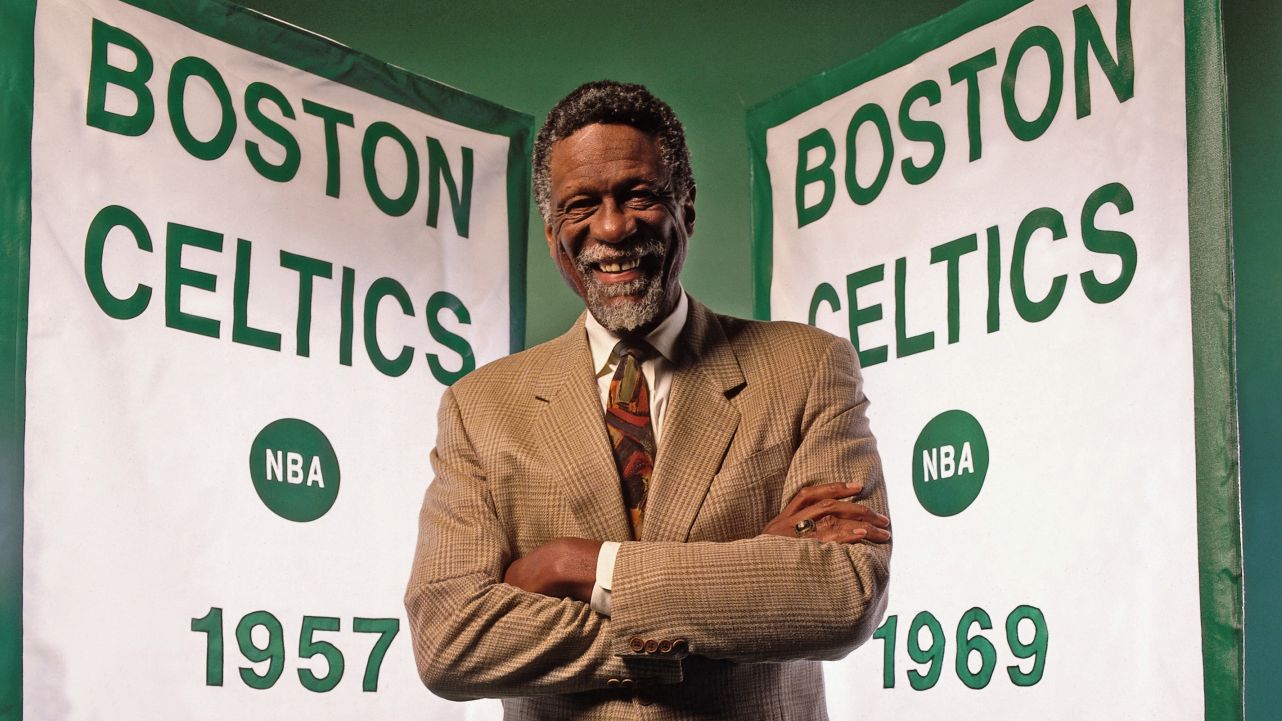 When Bill Parcells resigned after three seasons as head coach of the Jets in January 2000, Belichick, who had been an assistant on Parcells' staff, was promoted to head coach. In a stunning announcement the following day, Belichick quit. He reportedly wrote his resignation note on a sheet of paper, or a napkin: "I resign as HC of the NYJ." The binoculars are a less obscure nod to the 2007 'Spygate' controversy, in which Belichick and the Patriots were fined for videotaping Jets coaches' signals during a September game.

Belichick is known for his dour disposition, so something tells me he will not be eating any roast beef sandwiches or curly fries anytime soon.