Washington Redskins quarterback Robert Griffin III joined Jay Leno on "The Tonight Show" Thursday and, I must say, the kid is a natural performer.

RG3 and Leno discussed a variety of topics, from where he keeps his Heisman Trophy and what he did to celebrate his victory to what he's going to buy with his first paycheck. After talking about his love of colorful socks and a conversation he had with Preisdent Obama, he also revealed a special talent that some of you might not know he had.

Perhaps the best line of the interview occurred when RG3 was discussing his childhood and his many achievements in high school. 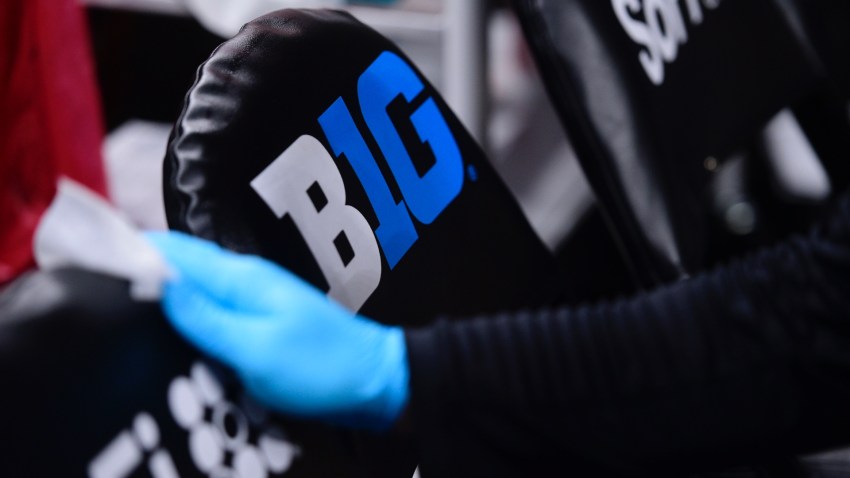 "You were the guy we all hated," Leno said. "Class president, quarterback, shut up, get outta here."

The 'Skins picked a good one.