According to a column written by Sally Jenkins in The Washington Post, Robert Griffin III apparently bragged to teammates that he had some serious sway when it came to the team's direction:

Once, Griffin was an immensely likable, unpretentious kid who was wide open to collaboration. But according to insiders, Griffin’s public campaign to have the offense altered for him was just the tip of his egotism in his second year. Behind closed doors, Griffin had fierce finger-pointing tensions with his wide receivers, and he bragged to teammates that he could procure favors from the owner and influence the franchise’s direction. 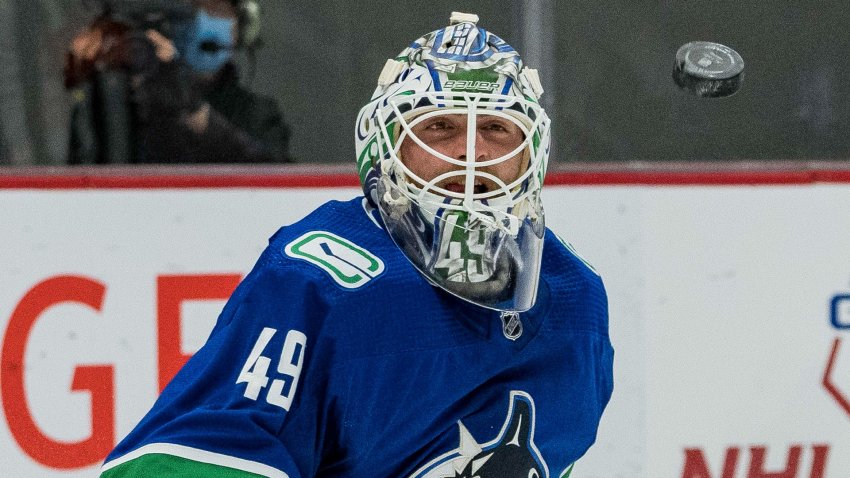 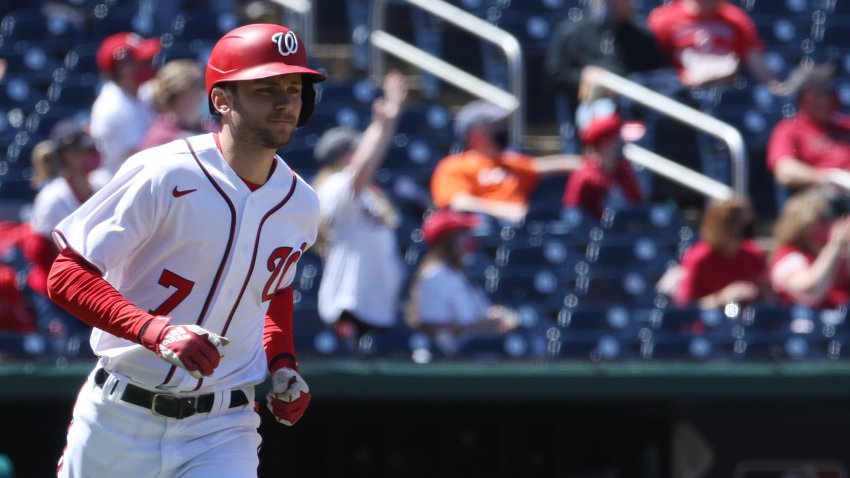 Remember, Griffin's relationship with Snyder reportedly almost forced former head coach Mike Shanahan to quit in 2012, but then again, as Jenkins later wrote, "not every story about his ego is true, and he is so young that he genuinely may not understand how he was perceived, especially in the flash of stardom."

It is something that the next head coach -- whoever that poor soul may be -- must take under consideration.