Major League Baseball will seek to suspend about 20 players connected to the Miami-based clinic which reportedly supplied them with performance-enhancing drugs, according to ESPN's "Outside The Lines."

According to ESPN, MLB will look to suspend both Rodriguez and Braun for 100 games for two violations: the first for having a connection to Bosch and the second for denying any such connection to the use of performance enhancing drugs. 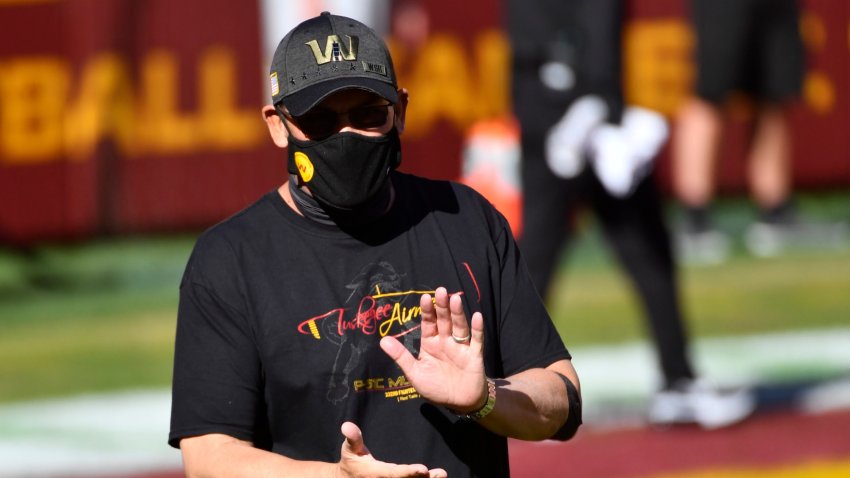 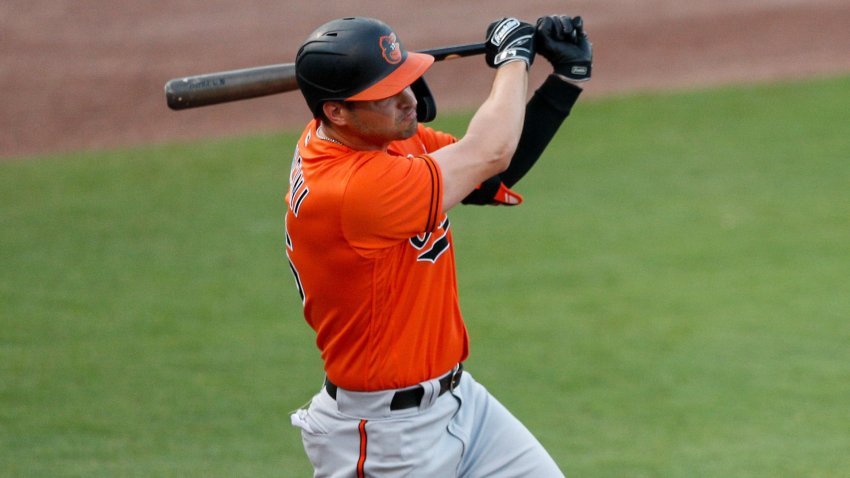 Nationals pitcher Gio Gonzalez was one of the original names discovered on one of Bosch's lists, but he could be exonerated because the substances he received from the clinic were legal, sources told ESPN.