Maryland Gov. Larry Hogan and Prince George’s County Executive Angela Alsobrooks detail their plan for a new stadium for the Washington Commanders in a report obtained by News4.

It suggests the new stadium be built on the present FedEx Field site that the team currently owns. It proposes building a practice facility, team headquarters, hotel and conference center, a community hub including the sports and learning field house, the stadium, and an entertainment district, sending a wave of development along Metro's Blue Line from Largo to Morgan Boulevard to Central Avenue, Addison Road-Seat Pleasant and Capitol Heights, some of the county's most economically challenged areas.

“We have a plan for the Blue Line corridor where we anchored the hospital on one end and are trying to build along Central Avenue toward the D.C. line,” said Del. Jazz Lewis, D-District 24.

The almost 90-page report signed by Hogan and Alsobrooks details improvements to traffic and walkability, including creating connector trails tying the stadium to downtown Largo.

Prince George's County Bureau Chief Tracee Wilkins obtained a report detailing the county's plan to build a new stadium and the community around it.

“We don't just want a new stadium,” Alsobrooks said. “We want long-term sustainability for the team and the community in which it sits.”

The county's vision seems to align with what Commanders President Jason Wright said he wanted for the project last month. 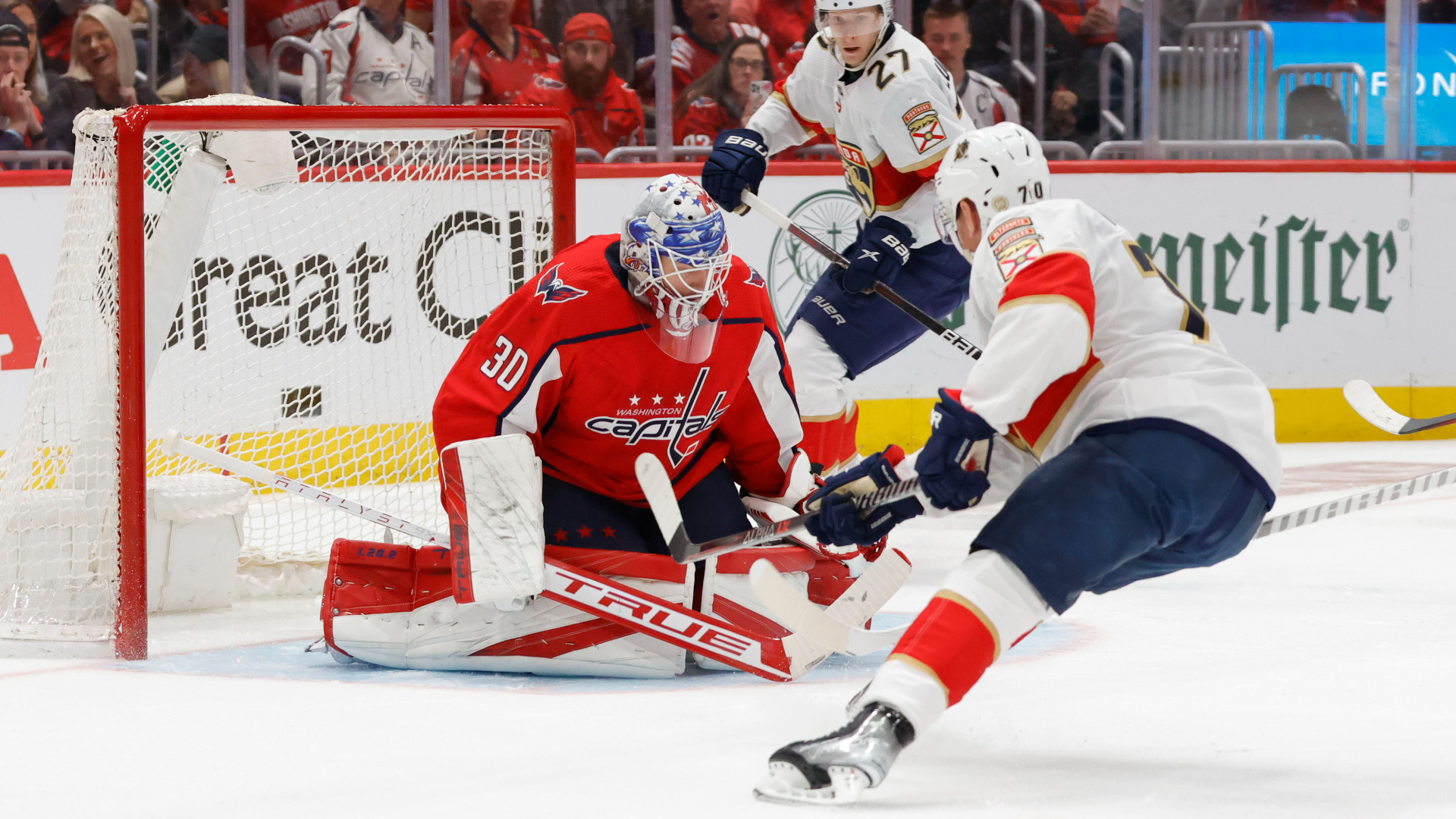 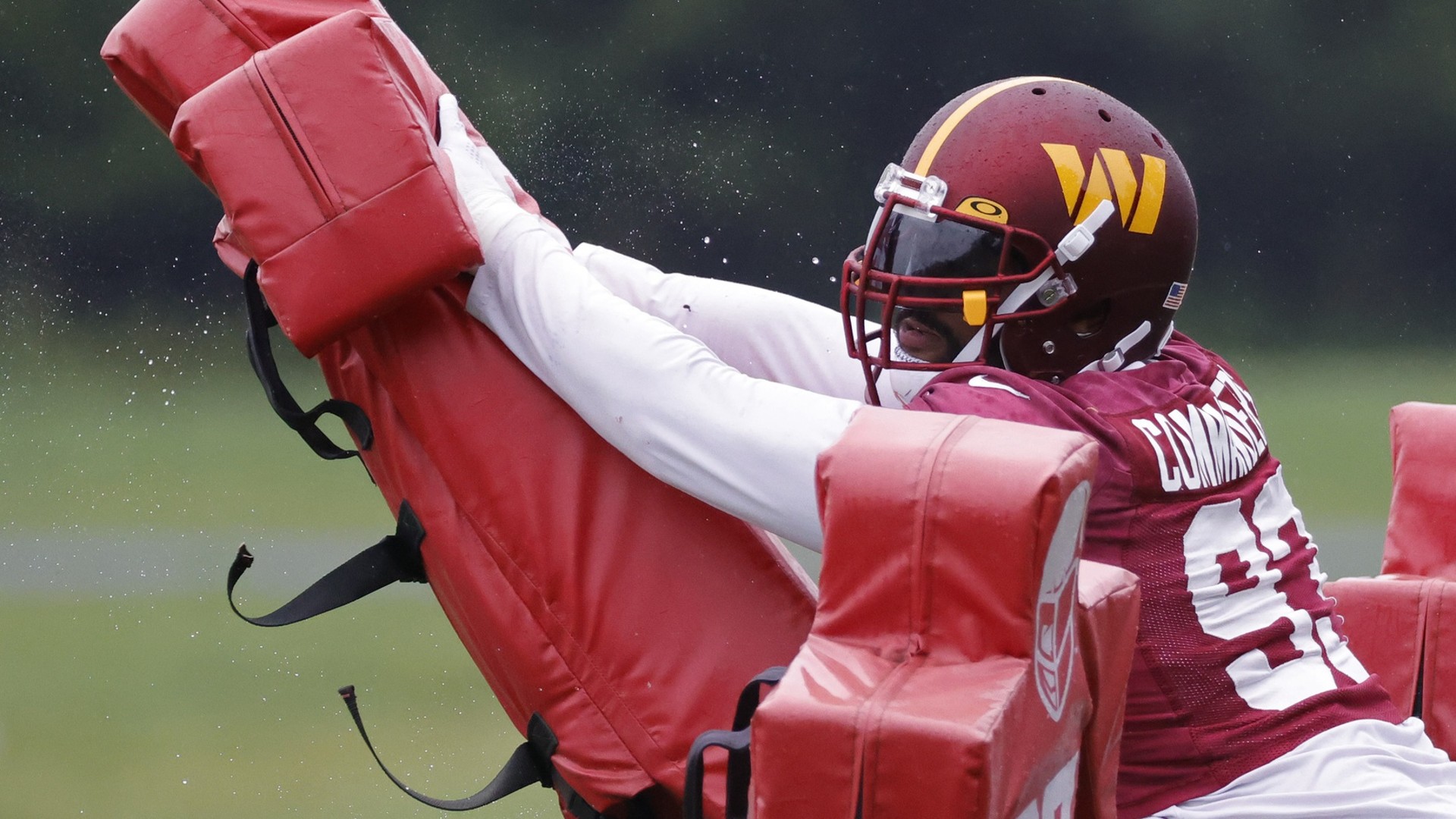 In Annapolis Tuesday, Alsobrooks testified in support of the Maryland Stadium Authority providing investment funds for a new stadium in Prince George’s County and the community around it. There’s a proposal to increase funding for Baltimore’s stadiums. She asked that the Washington region be included, too.

According to the plans, the old FedEx Field would stay while the new stadium is built.

Within the report obtained by News4, the county mentions that the team expressed interest in Oxon Cove, Greenbelt and Landover Mall. While the county highly encouraged the team to focus on the FedEx site, it said it would discuss those alternative locations if the team was interested.

The Commanders’ deal with Prince George’s County obligates them to play at FedEx Field through 2027.

Mayor Muriel Bower says D.C. is no longer pursuing a new football stadium, it a two-way race between Maryland and Virginia.

Virginia would give the Commanders $1 billion worth of government bonds to build a new stadium in Northern Virginia.

Hogan said Maryland would like to keep the Washington Commanders in the state, but like Bowser, he said the state won't get in a bidding war to build a new stadium for the NFL franchise.

“I can tell you that we’re not interested in building a $1.2 billion stadium for the Commanders,” he said. “That’s not going to happen with Maryland tax dollars. I understand there’s some talk in Virginia about that. I would say good luck.”

A team insider with direct knowledge of the conversations surrounding a new stadium said they don't view this as a bidding war between jurisdictions but more of a conversation. They said the report obtained by News4 is guiding that conversation in Prince George’s County.