The team announced the deal Friday.

The cornerback out of UCLA tore a pectoral muscle at his pro day in March. He was projected to be a first- or second-round pick before the injury and went 81st overall to the Redskins. 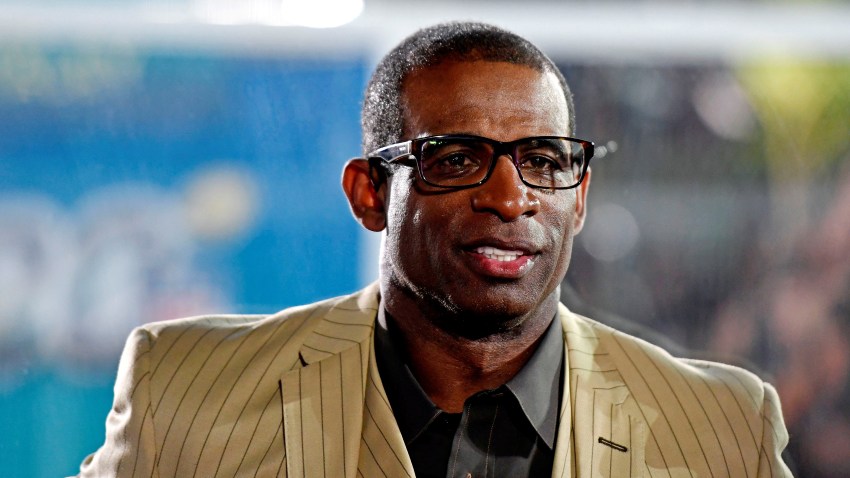 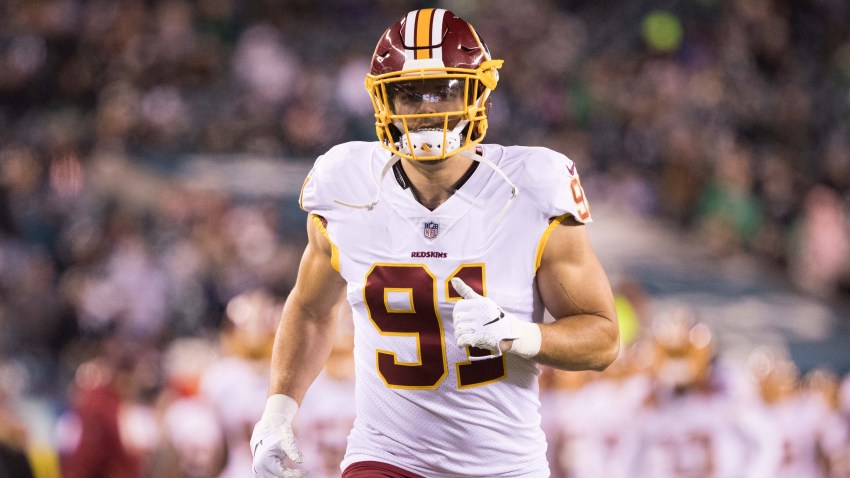 Moreau says doctors told him it was a five-month recovery, putting him on track to be ready by late in the preseason. The 23-year-old was at Washington's practice facility for rookie minicamp and the first sessions of organized team activities.

Coach Jay Gruden says the team is playing by ear the injury situations of Moreau and fourth-round pick Montae Nicholson and hopes they learn the schemes for the secondary as they rehab.