Do Portis and Zorn get along?

"Multiple sources have advised us that Portis shows little or no respect to coach Jim Zorn, and that the situation bubbled over at least once during the team’s OTA sessions, with Portis telling the coach off in front of other players.

"Said one source:  'Portis totally has no regard for [Zorn] and thinks he’s above everyone.'"

Beyond the site's "multiple sources," it goes on to sold some months-old non-germane quotes from John Riggins that Portis is a pain in the butt.

But there seems to be a little there there in the report, unless "multiple sources" came out of someone's butt. 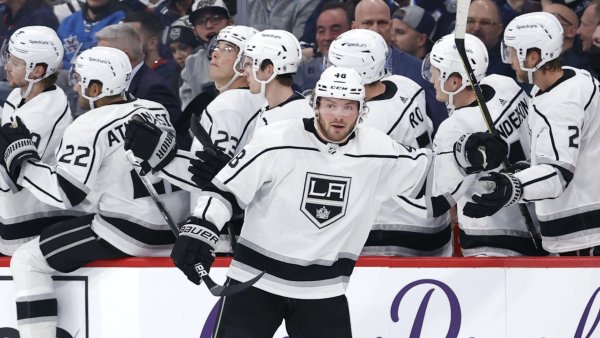 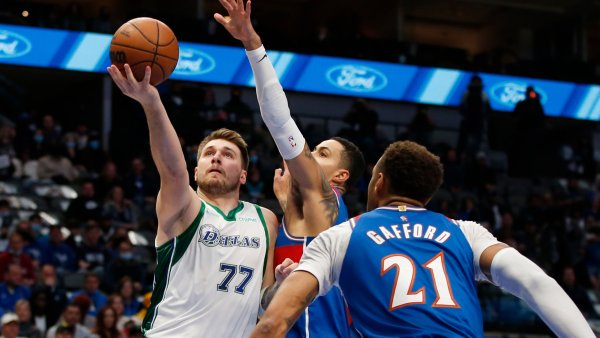 Wizards Knock Off Mavericks for a Notable Road Victory

Portis responded in some comments to the Times:

"How this story came about, I have no idea.  There's nothing going on. There's no beef between me and Coach Zorn. We're on good terms at this present moment. There's no problem....

"[B]but lately me and Coach Zorn been talking, trying to get on the same page. "

That "present moment" and "lately" seem to stick out a bit, like a red flag.  But people have gone mad when trying to parse Mr. Portis's statements for any true meaning.

Despite the denial (and some similar anti-rift comments from Jason Campbell), PFT stands by the story:

"Clinton, we honestly don’t give a [poo-poo].  We use the stuff we get that we think our readers will find interesting.  And when a credible source tells us that you mouthed off to your head coach during offseason workouts and another credible source corroborates the notion that you have no regard for Zorn, then it’s something we’re going to share with our audience."

Regardless of whether there's tension now, everyone admits there was last year.  And if they don't get off to a good start, it's entirely possible it could flare up again.