Redskins Rewind: The Good, the Pain and the Stats From Week 2's Win

The Washington Redskins did a few things on Sunday. Most obviously, they defeated the Los Angeles Rams 27-20 despite playing on the road, suffering several injuries and facing former offensive coordinator/play caller and wunderkind Sean McVay. Turns out that the Redskins could indeed thrive despite McVay knowing everything about coach Jay Gruden’s thoughts and feelings, or whatever the narrative was entering the pivotal Week 2 matchup. 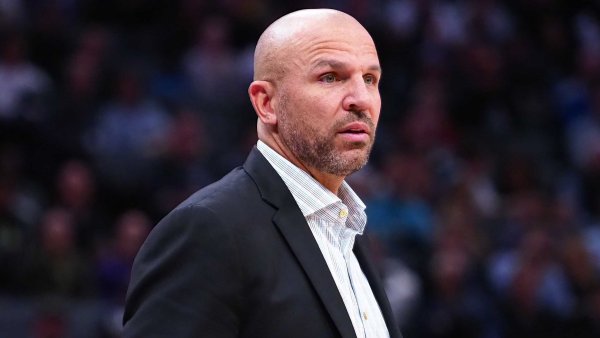 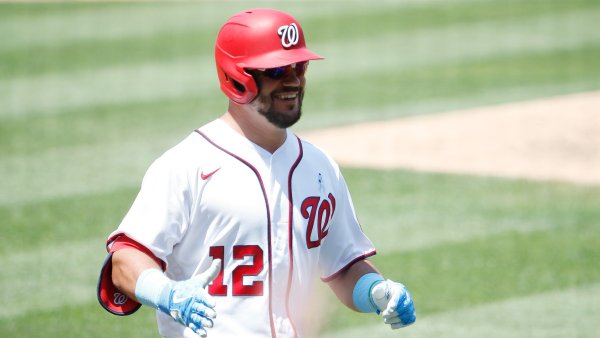