Friday, President Barack Obama finally got with the program as a Washington, D.C. resident and shared his thoughts on the Redskins name.

"I don't know whether our attachment to a particular name should override the real legitimate concerns that people have about these things," he said.

Well, the Redskins have responded in an official statement, crafted by team attorney Lanny J. Davis: 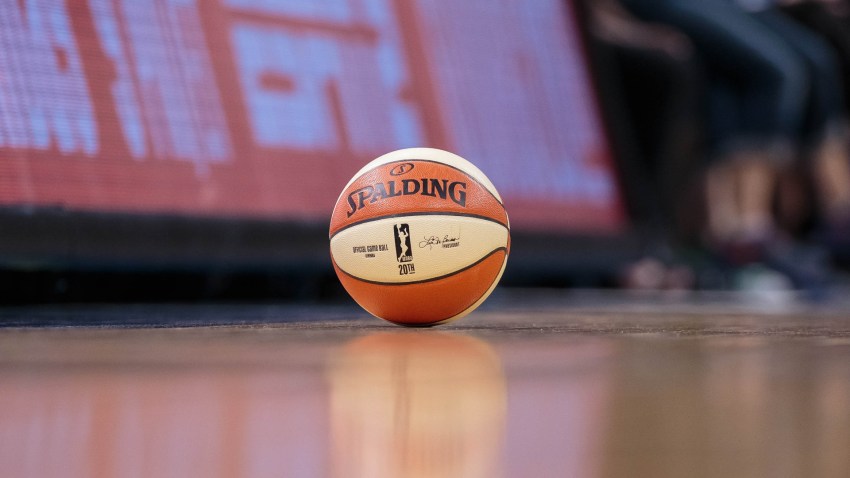 As a supporter of President Obama, I am sure the president is not aware that in the highly respected Annenberg Institute poll (taken 2004) with a national sample of Native Americans, 9 out of 10 Native Americans said they were not bothered by the name the "Washington Redskins." The president made these comments to the Associated Press, but he was apparently unaware that an April 2013 AP poll showed that eight out of ten of all Americans in a national sample don't think the Washington Redskins name should be changed.

We at the Redskins respect everyone. But like devoted fans of the Atlanta Braves, the Cleveland Indians and the Chicago Blackhawks (from President Obama's home town ), we love our team and its name and, like those fans, we do not intend to disparage or disrespect a racial or ethnic group. The name "Washington Redskins" is 80 years old - it's our history and legacy and tradition. We Redskins fans sing 'Hail to the Redskins' every Sunday as an expression of honor not disparagement.