Ahead of their first preseason game Thursday against the Titans, the Redskins released their first unofficial depth chart of the season Monday morning.

There seem to be no surprises on offense, defense or special teams. Rookie free safety Bacarri Rambo has impressed enough so far to earn the starting position over DeJon Gomes and Jordan Pugh.

Jarvis Jenkins is listed as the team's starting defensive end, but has been suspended for the first four games of the season for violating the NFL's policy regarding performance enhancing drugs. Chris Baker is listed behind him. 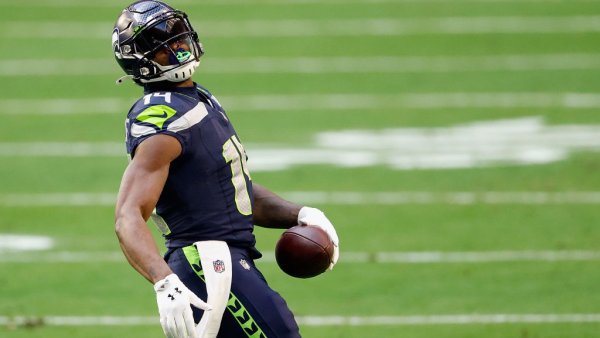 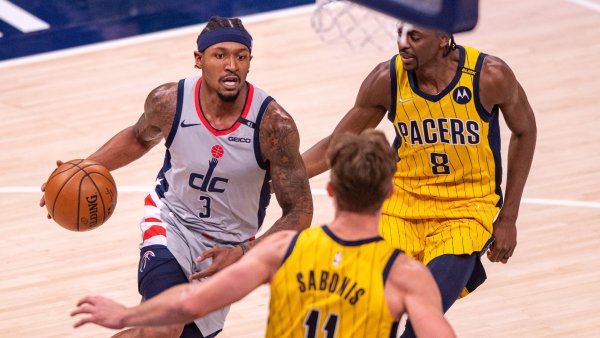 What might catch some people by surprise is the fact that Santana Moss looks to be listed as a third-string wide receiver, but in fact, he will be the Redskins' top slot receiver

You can find the offensive, defensive and special teams depth charts here.