Redskins Optimistic That ‘Organized Chaos' Will Be Stout

The Washington Redskins defense was among the most porous in the NFL last season.

And while the team is still more than a month from putting this year's version to a real test under new defensive coordinator Joe Barry, the players are eager for the challenge.

Almost to a man, they expect an influx of new talent and Barry's energetic style to make the improvement real.

“He's very energetic. You can tell. The guy just loves football,” linebacker Ryan Kerrigan said Monday. “He's so passionate in every meeting, from the first meeting in OTA's to today, he's had the same amount of energy and that consistency I think is a good thing.

“He definitely is a fiery guy and wants to see that in his players.”

That fire is no doubt fueled in part by what the Redskins did last season under Jim Haslett. 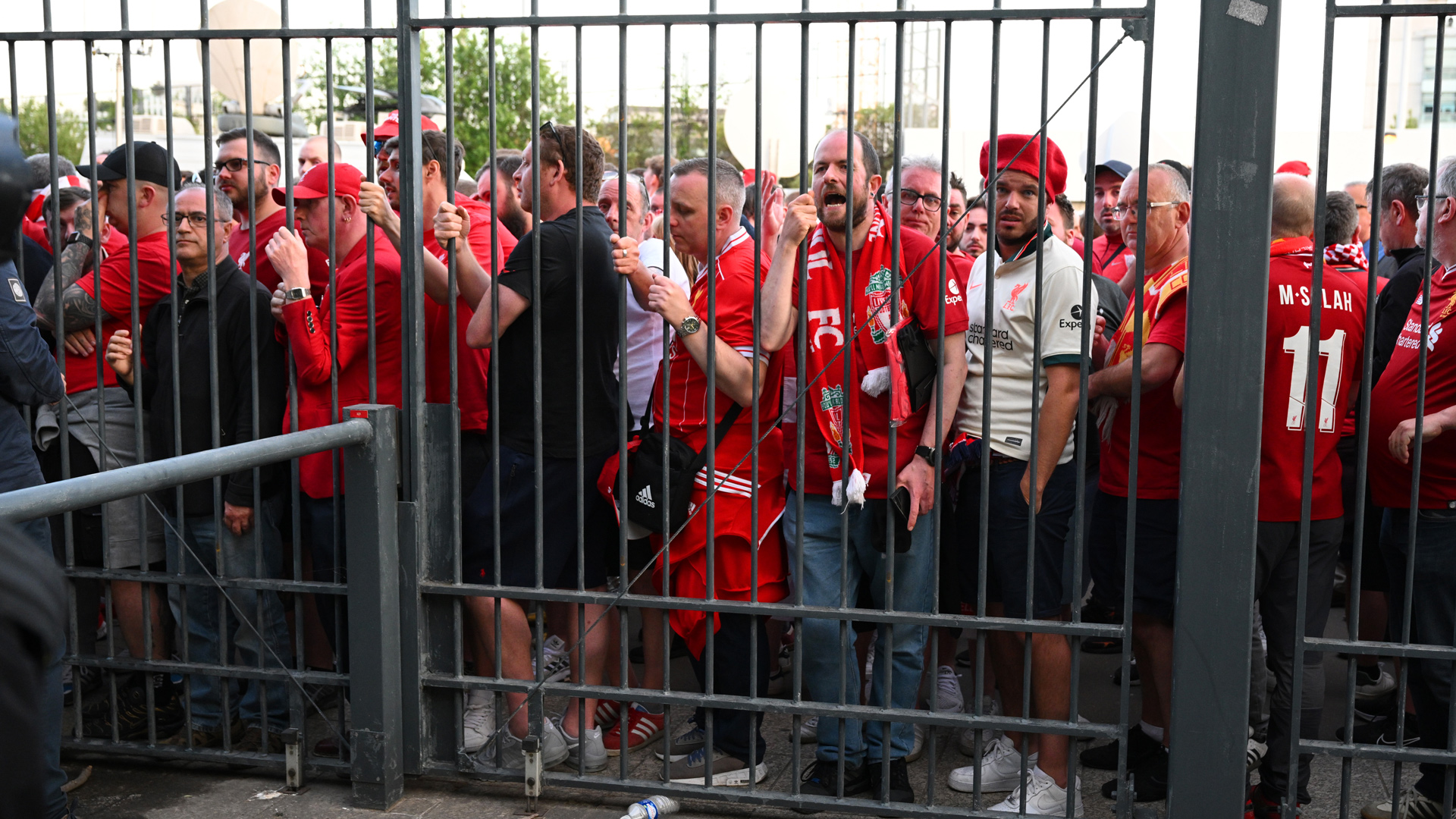 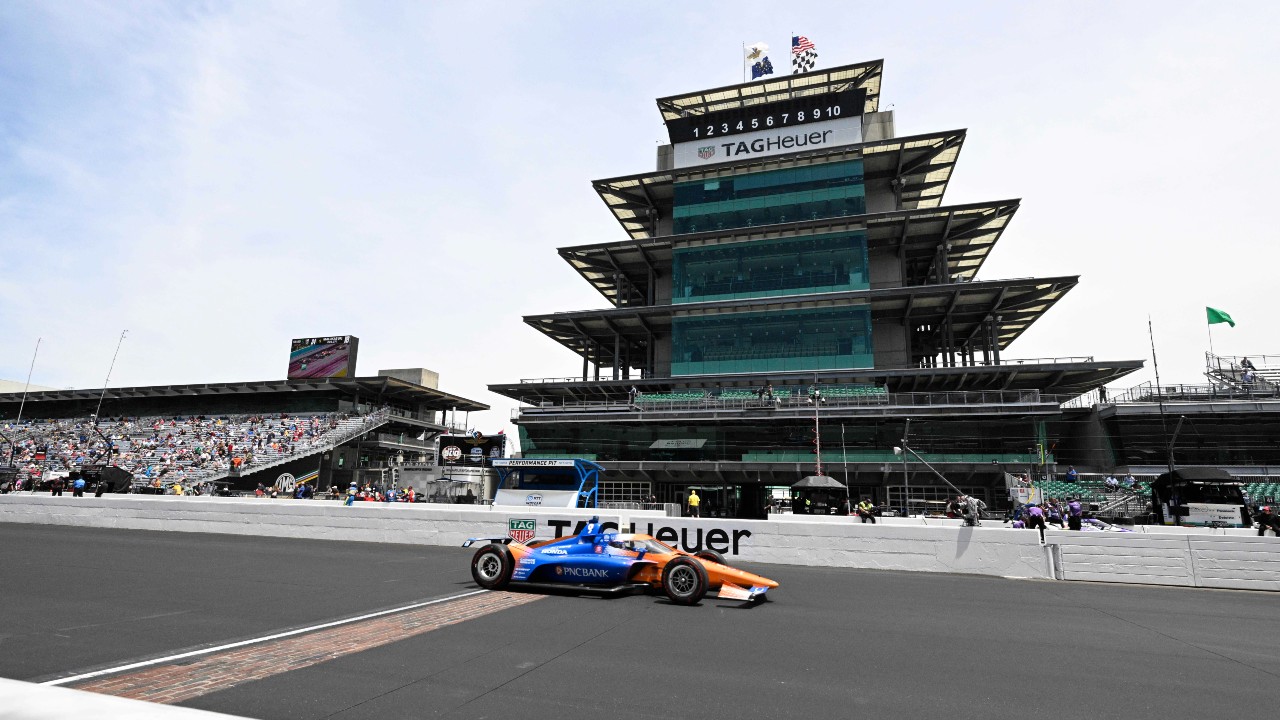 Since last December, they signed Terrance Knighton, Stephen Paea and Ricky Jean Francois to shore up the defensive front, and Knighton and Paea already are penciled in as starters alongside holdover Jason Hatcher.

Barry's coaching style has made adapting to what he wants easy, Francois said.

Less than two weeks into training camp, the Redskins still have a long way to go to get their communications down, and head coach Jay Gruden said a slew of injuries that have sidelined most frontline members of the secondary at various times have slowed that process.

Still, Gruden is confident the unit will be ready when Washington opens at home against Miami on Sept. 13.

“Overall I think we've got the makings of a good defense,” the second-year head coach said. “Now it's about coming together, eliminating the mental mistakes and then consistently having great pursuit angles and great fundamental tackling.”

In the secondary, one of the walking wounded is cornerback DeAngelo Hall. The veteran entering his 13th season is working his way back from Achilles surgery that caused him to miss 13 games last season. He's enjoyed watching Barry's passionate approach to the game.

“I think it definitely gets everybody pumped up. At the end of the day, you take on the identity of your coaches, your coordinators and your head coach, and Joe is a guy who, from Day One, has been full of energy,” the three-time Pro Bowler said. “... He loves this game and I think it's rubbing off an all of us. We all look forward to coming out here and competing. ... We're having fun right now.”

Hall has been limited in training camp as he works his way back from the injury, but he said he expects to be in the lineup with the starters for however long they play in Thursday night preseason opener at Cleveland.

“I better be playing,” he said after Friday morning's walkthrough. “I can't wait to put that uniform on.”

Notes: Players being evaluated for injuries after practice Monday included LB Will Compton (groin), LB Keenan Robinson (head; precautionary), RG Brandon Scherff (right ankle) and TE Niles Paul (left shoulder). ... The Redskins' game notes include a depth chart that Gruden said he'd rather have saved until the opening week of the season. He said competition continues for most jobs.