Redskins Head to Giants 0-2 With Plenty of Problems

Despite losing twice at home, and facing all sorts of problem areas, Washington Redskins head coach Jay Gruden wants everyone to “stay positive” and “understand we still have 14 games left” and believe that “all our goals are still reachable.”

If those phrases make him sound as if he's living in denial, there is no denying this: A loss Sunday at the New York Giants (2-0) would leave Washington in a big hole in the NFC East, three games out of first place just three games into the season.

“To be 0-2 at home -- losing to the Cowboys, losing to the Steelers -- is kind of a shock to everybody,” Gruden said Monday. “We expected great things this year. We still do.”

A year after winning their division behind a career season from Kirk Cousins, the Redskins have reason to wonder what is going on with the QB. He has one touchdown pass and three interceptions, including an end-zone pick on third-and-goal from the 6 in the fourth quarter of Sunday's 27-23 loss to the Dallas Cowboys.

“He's not going to be perfect every week, that's for sure. And no quarterbacks are. It's just a matter of handling his business, going into work the next day and continuing to get better,” Gruden said. “Keep his head up and stay confident, stay poised.”

There have been problems in the red zone. And on third downs. Cousins' passer rating of 78.5 ranks 27th in the league. 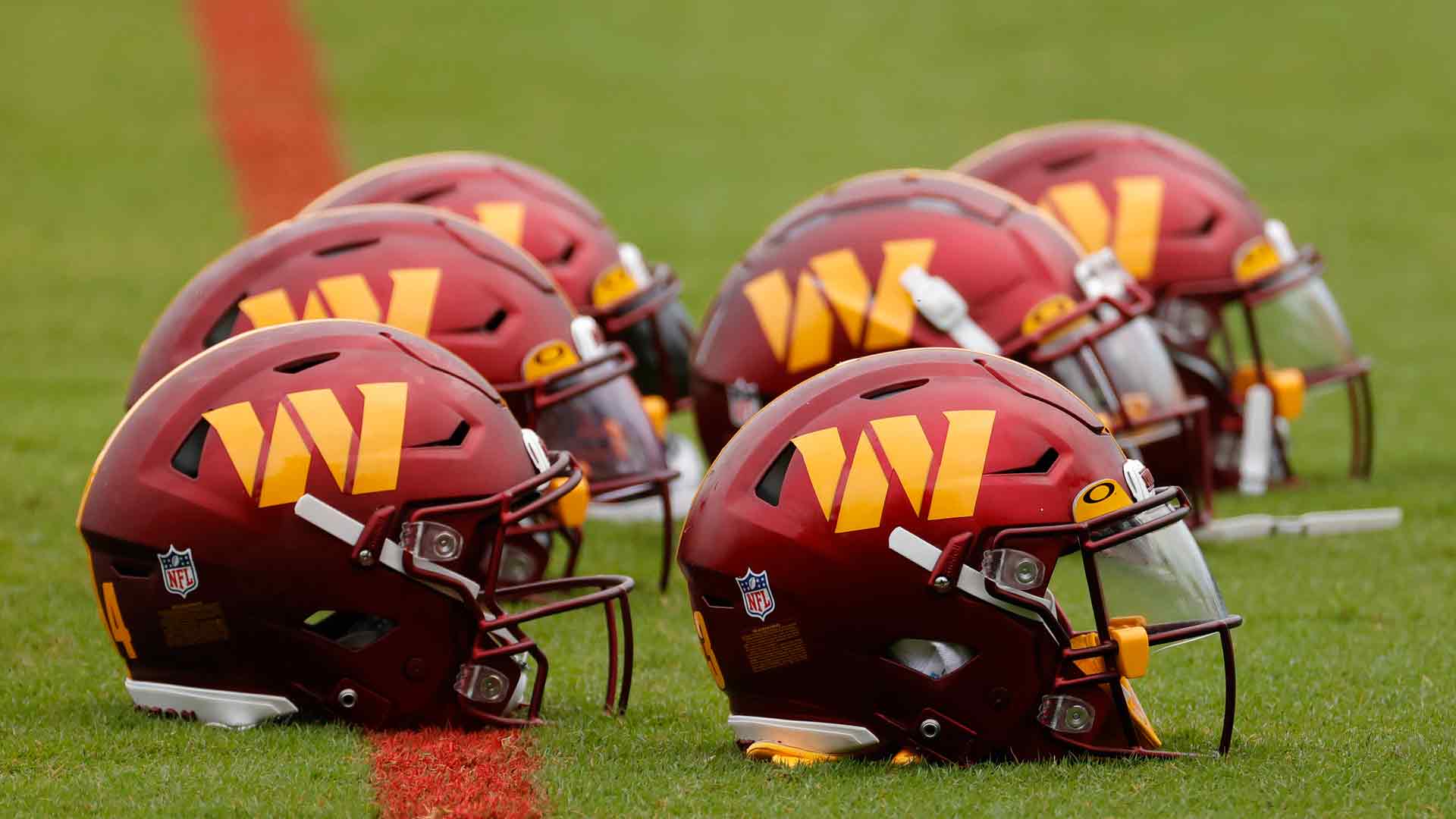 He has not been very accurate: Against Dallas, Cousins overthrew wide-open receivers DeSean Jackson and Jamison Crowder on plays that very easily could have been TDs.

No quarterback has thrown more often than Cousins' 89 attempts through two games (Jacksonville's Blake Bortles has the same number), and Washington has run the ball a grand total of 29 times, a division of labor that might not serve the Redskins well against the Giants' revamped defense.

“We're not happy with the run-pass balance. Based on the numbers, we're obviously not a `run-first' team. I'd be standing up here looking like a fool if I said we're a `pound the rock'-type team right now,'” Gruden said. “First two games, the proof is in the pudding, the numbers.”

In addition to sounding an optimistic tone Monday, Gruden did say there is plenty his players and coaching staff needed to improve -- on offense and defense.

“We've just got to do a better job communicating on defense, making sure we're in the right spot, getting the calls out to the defensive backs, linebackers, defensive line. Offensively, making sure we know exactly where to go with the ball, when to go to it, and just do a better job of letting the players know what we're trying to accomplish with each play call, both (on) offense and defense,” the coach said. “The players have got to understand what we're doing and do it to the best of their ability.”

NOTES: NT Kedric Golston went on IR after injuring his right hamstring on the first play from scrimmage against Dallas. In other moves, Washington brought up rookie DL Matt Ioannidis from the practice squad and added three players to the practice squad: LBs Jason Fanaika and Amarlo Herrera, and DL Bobby Richardson.