Redskins' GM Not at NFL Combine Due to ‘Family Matters'

Washington Redskins general manager Scot McCloughan is not attending the NFL combine in Indianapolis, the biggest event before the NFL draft.

Team President Bruce Allen said McCloughan will be back when the matter is settled.

Allen, head coach Jay Gruden and other officials are representing the Redskins at the combine.

McCloughan has not held a news conference with reporters since May 2016 after the draft. He was not allowed by the team to speak at pre-draft events this winter.

This is a crucial time as free agency begins next week and the team is negotiating a deal with quarterback Kirk Cousins, who they placed a franchise tag on this week, meaning he can't negotiate with other teams.

The 46-year-old has been GM of the Redskins since January 2015. He previously served as senior personnel executive for the Seattle Seahawks and GM of the San Francisco 49ers. 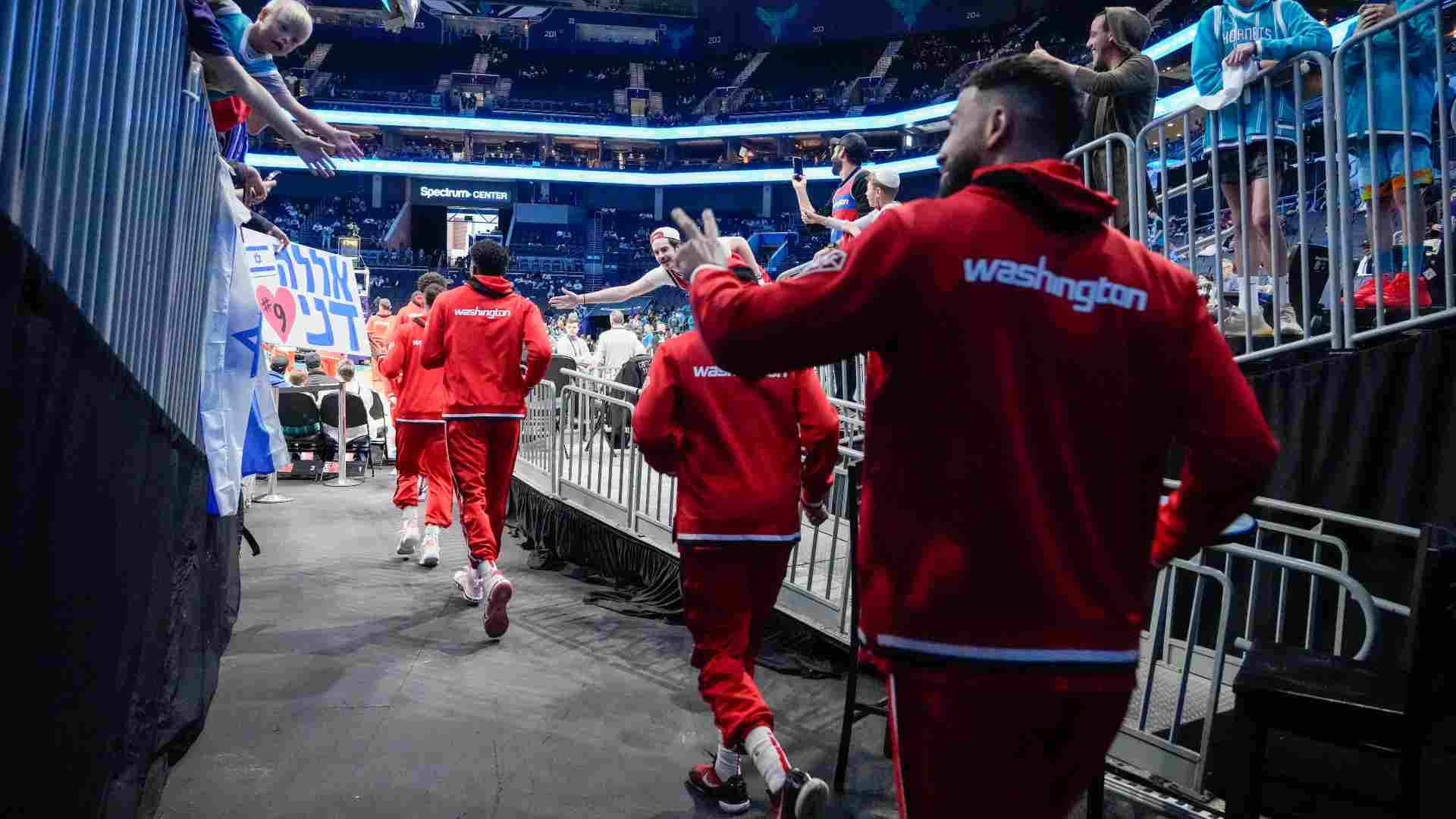 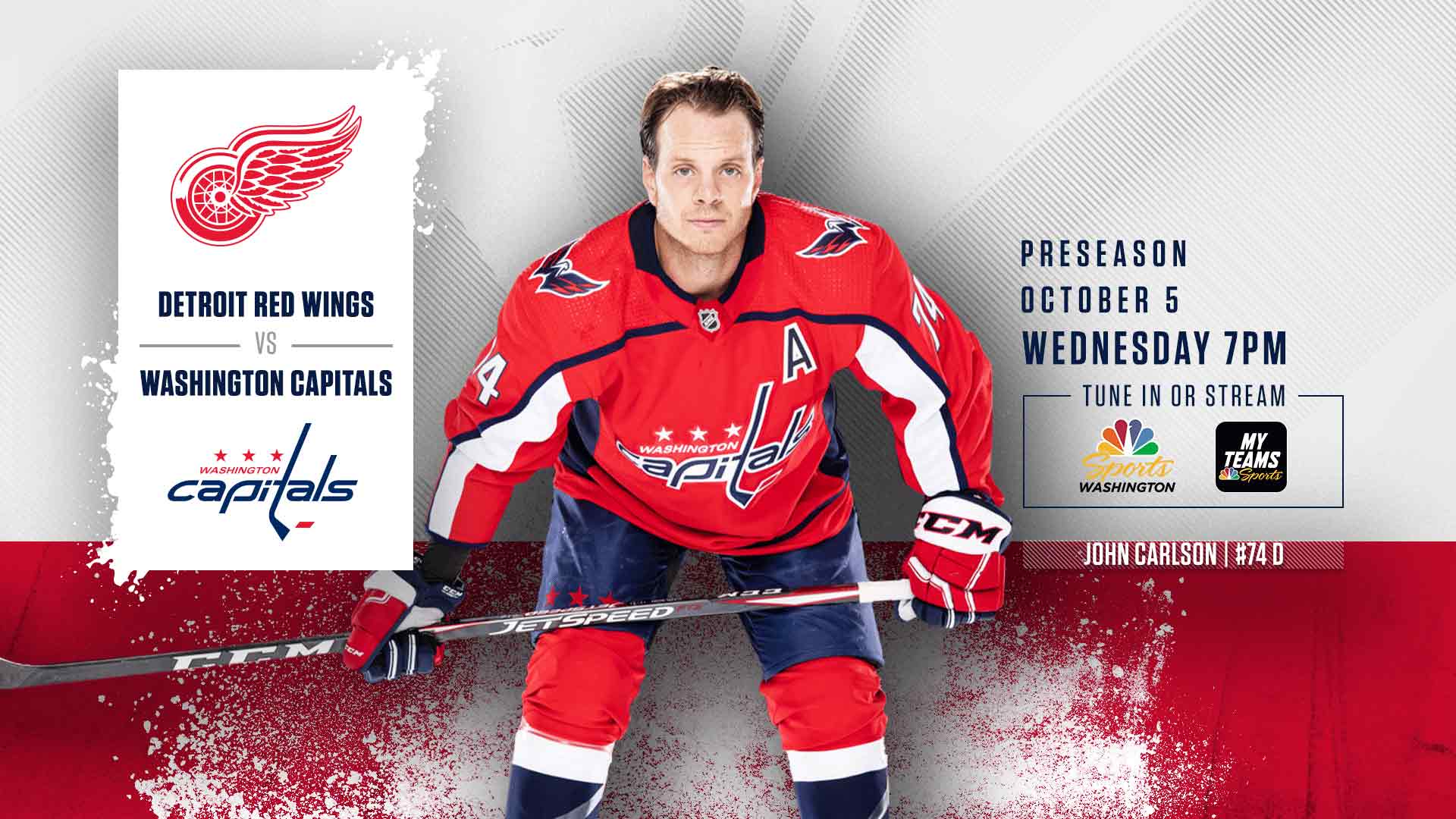 How to Watch Washington Capitals Vs. Detroit Red Wings Preseason

McCloughan resigned from his Seahawks post in April 2014 for personal reasons. He and the 49ers agreed to a mutual termination of his contract in March 2010, which Jed York called a “private personal matter.”