Robbie Gould made field goals from 28, 22 and 29 yards to provide the only points in an ugly 9-0 win by the San Francisco 49ers over the Washington Redskins in steady rain and driving wind Sunday to remain undefeated.

Coach Kyle Shanahan's bunch didn't look like an unbeaten powerhouse in horrific conditions that made life difficult on quarterback Jimmy Garoppolo and the entire offense. Garoppolo bounced back from a dreadful first half to finish a passable 12 of 21 for 151 yards passing.

San Francisco's defense continued its dominant run after holding the Los Angeles Rams to seven points last week and the Cleveland Browns to three before that. It's the Niners' first shutout since Week 1 of the 2016 season. 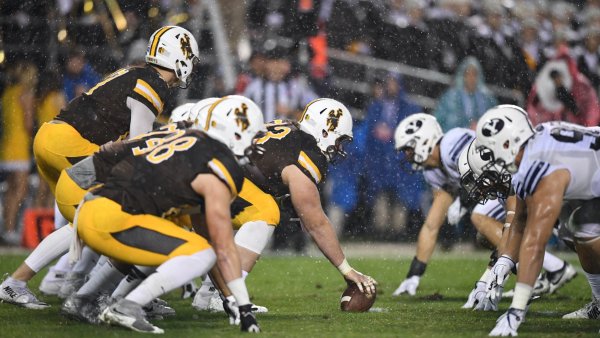 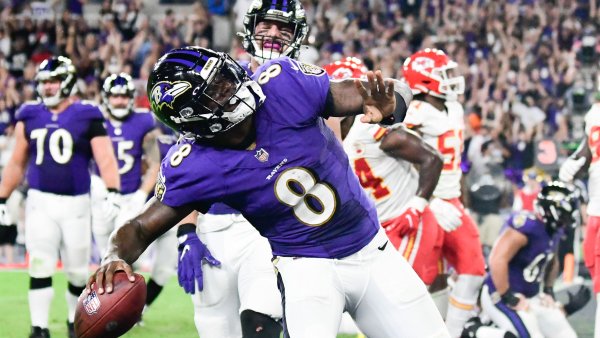 The weather seemed a perfect fit for interim Redskins coach Bill Callahan's run-first, run-second and run-third mentality. Washington (1-6) started the game with 10 rushing plays and Adrian Peterson ran for 81 yards on 20 carries, but they were shut out for the first time this season.

Among those who braved the rain, more than half were 49ers fans — a trend that has haunted the Redskins this season. A "Let's go Niners!" chant broke out in the fourth quarter among those in Jerry Rice, Ronnie Lott and other jerseys from the organization's storied past.

The Redskins had alumni in town for their annual "Homecoming Weekend," but lost their eighth in a row at FedEx Field.

Both offenses struggled mightily in a sloppy first half.

Washington took the opening drive and chewed up more than eight minutes on nine rushes and just one pass, but came up empty when Dustin Hopkins missed wide right from 39 yards. Peterson gained 57 yards on the ground for Washington but just 8 after the first drive.

Gould missed from 45 yards in the second quarter. For the half, the 49ers totaled 68 yards as Garoppolo finished 3 of 10 with 10 yards passing and were shut out in the game's first 30 minutes for the first time this year.

49ers: Look for the second 7-0 start in franchise history when they host the Carolina Panthers next Sunday.