LSU running back Derrius Guice's slide down the draft board has ended with the Washington Redskins selecting him 59th overall.

Guice was previously projected as a first-round pick but slipped to late in the second after a tumultuous offseason that included changing agents and fielding what he considered inappropriate questions from teams at the scouting combine. Washington even traded down from the 44th pick before taking the 5-foot-11, 224-pound back. 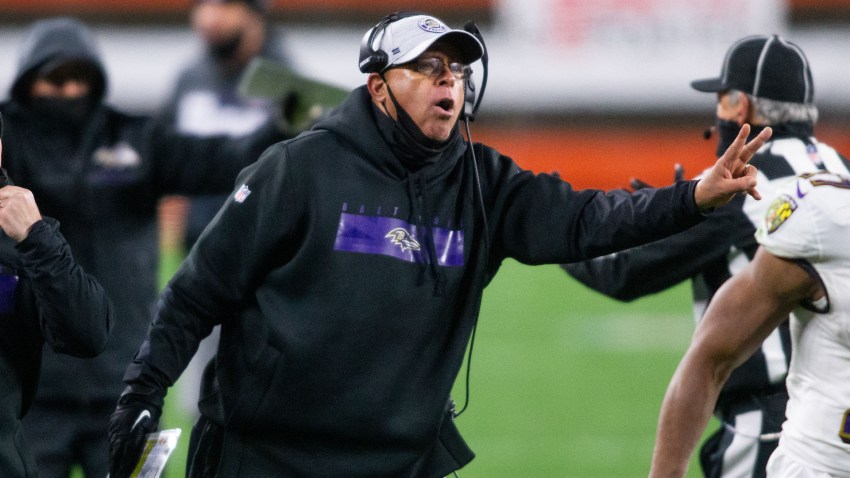 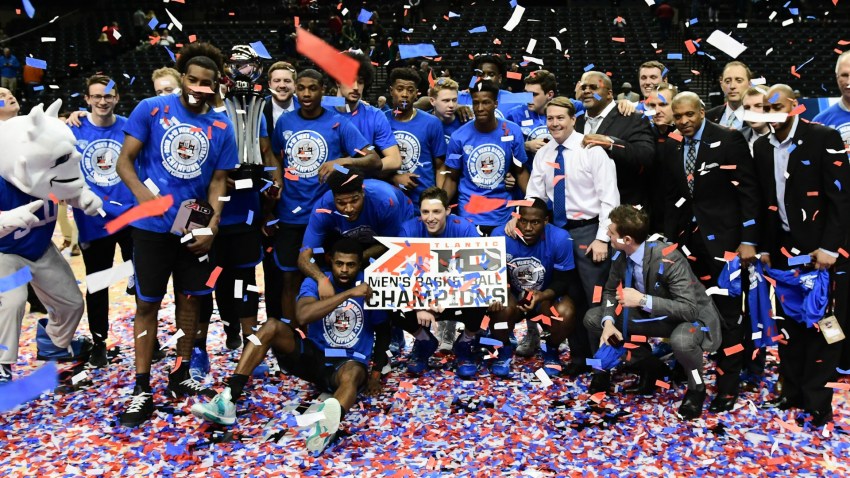 On the field, Guice led all SEC running backs with 1,387 yards rushing and 15 touchdowns despite starting just six games and set the conference record with three career 250-yard games. He does have durability concerns, which could have contributed to him not being drafted higher.

After the combine, Guice told SiriusXM Satellite Radio that one team asked him if he was gay and another asked if his mother ``sells herself.'' The NFL conducted an investigation and found no evidence that any team asked Guice inappropriate questions.

This is the highest pick the Redskins have used on a running back since Ledell Betts in 2002. They recouped the third-round pick traded to Kansas City for Smith when they acquired the 59th and 74th picks from San Francisco.