The Washington Redskins announced its lineup for the 2018 preseason on Wednesday.

The team will play defending AFC Champion New England Patriots in Massachusetts before facing the New York Jets and Denver Broncos at FedExField in Landover, Maryland. 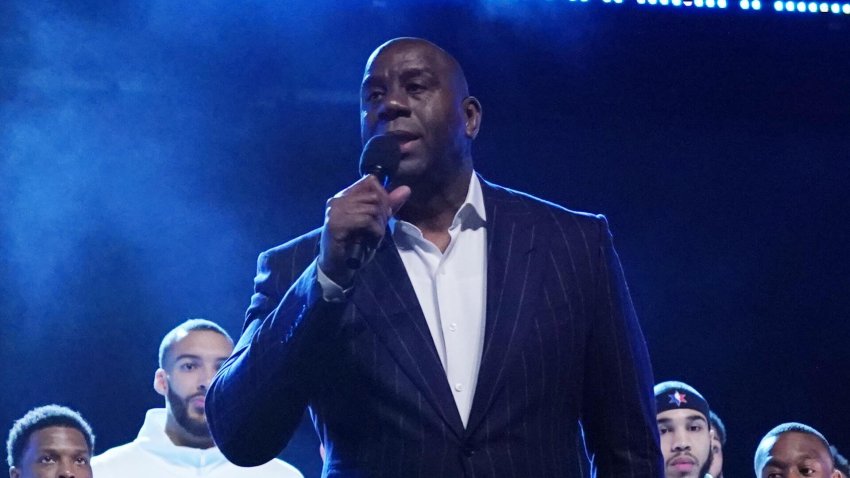 Magic Johnson Has Bradley Beal as an Early MVP Candidate 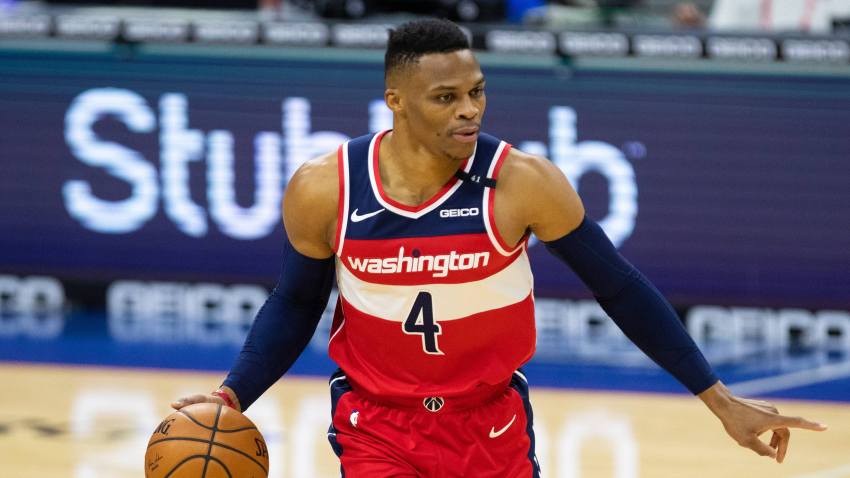 Russell Westbrook Is Progressing, But Won't Play Friday Vs. Bucks

The Redskins will then conclude the preseason against the Ravens in Baltimore.

See below for the complete schedule: