"This is for the Salvadoran community," Moises Linares said

The simple act of sharing some pupusas sparked a surge of Salvadoran pride.

A minute-long video of the moment live on NBC Sports Washington went viral and drew applause for the pupusa in the D.C. area and beyond. El Salvador’s president shared his own love for the dish.

It all started when Finlay said he was hungry. Linares, whose family hails from El Salvador, had an idea.

“I said, ‘You know what? Let me get this guy some pupusas from El Salvador,’” Linares said on air.

“Imma tell you something, JP. You’re in the DMV, brother. Salvadoran is the biggest Latino population here,” he continued.

Dive into how pupusas, El Salvador's national dish, made their way from El Salvador to Washington D.C. and what makes this dish special to the District's culinary scene.

“Tell me those are not amazing,” Linares said.

“They’re amazing,” Finlay said as he chewed. “Very, very good. I love coleslaw, so it’s a festival of coleslaw and cheese and bread.”

“This is for the Salvadoran community,” he added.

On a scale from 1 to 10, Finlay gave his first pupusa a diez. 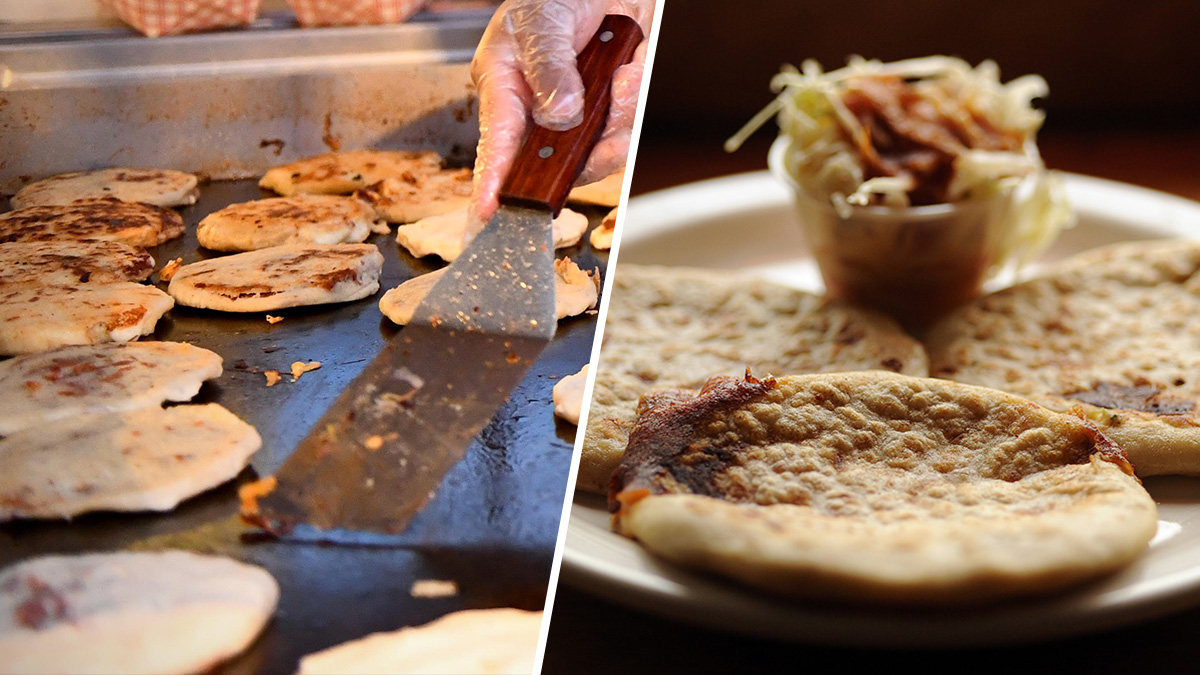 Praising the Pupusa: DC's Love for an Iconic Salvadoran Dish

Where to Eat on National Pupusa Day in DC, Maryland, Virginia

The D.C. area boasts the second-largest Salvadoran population in the country, according to Pew Research. More than 320,000 Salvadorans call the D.C. metro region home. Since the 1980s, Washingtonians of Salvadoran descent have fueled and fed the city's hunger for pupusas. Go here to learn more.