As American hockey fans, we're a bit jealous that our friends nord of da border are blessed with not only artery-clogging quarter pound goodness at their local McDonald's, but with the joy of hockey at the fast food joint. Hell, sometimes entire NHL teams show up for some Funeral Burgers.

While U.S. carnivores have to settle for the latest lame movie tie-in, Canucks can collect cool hockey keepsakes like the mini goalie sticks from last year. Adding insult to injury, Mickey D's also created instant classic commercials like this one to promote them. Nice try, Nogoalov!

This month, McDonald's is stating their 2009 hockey promo with mini-helmets that contain mini-players: Jarome Iginla of the Calgary Flames; Carey Price of the Montreal Canadiens; Evgeni Malkin of the Pittsburgh Penguins; Roberto Luongo of the Vancouver Canucks; Alexander Ovechkin of the Washington Capitals; and Vesa Toskala of the Toronto Maple Leafs. 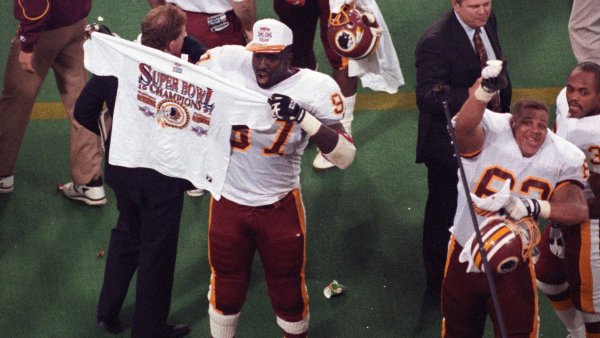 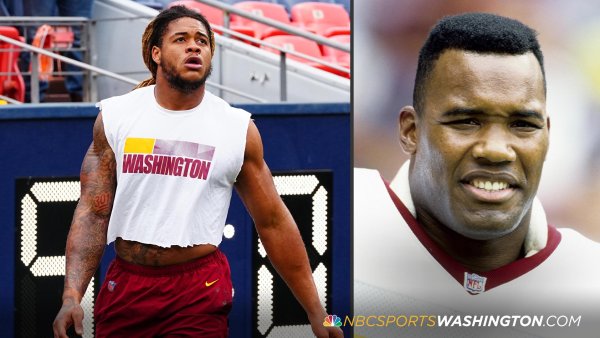 They will also be handing out two-day-old Filet-O-Fish patties to represent the 2008-09 Islanders ...

New promotion, new commercial. Perhaps the Russian influence this year was the inspiration for the latest bit o'comedy. "From Russia with ... glove side!"

Are you McLovin' it? They're OK, in a "looks good in the rec room" sort of way. Maybe we'll ask Kyle Wellwood to pick up a few for us during one of his hourly Big Mac runs.