Last Semester: Fifteenth in the Eastern Conference. (31-42-9, 71 points). After a frustrating season that saw the Tampa Bay Lightning cut ties with high-priced former Conn Smythe winner Brad Richards and nosedive into the basement of the Southeast Division, the Bolts embarked on a summer of quiet, reflective rebuilding from within, carefully managing their payroll so they could ...

OREN KOULES: "Cut! Yeah, this opening montage isn't really working for me, or for my exalted co-owner Len Barrie. Where's the pizzazz? Where's the shock value? I once had Wesley from 'The Princess Bride' cut off his own limb. You think I'm going to sit idly by and allow my new hobby to rot?

"Check this out: John Tortorella and Jay Feaster, gone. We bring in Barry Melrose, because he's a friend and we respect the hair. And then me and Len and Brian Lawton run the player personnel stuff. We'll trade for Ryan Malone and Gary Roberts, and then sign them. We'll freeze out Danny Boyle and then trade him. We'll sign guys like Radim Vrbata and Mark Recchi and Vaclav Prospal and Evgeny Artyukin; we'll make a play for Brian Rolston, and make some noise about Mats Sundin.

"Wait, what, defense? Uh ... Andrew Hutchinson doesn't do it for you? OK, how about we swing a deal for Andrej Meszaros from the Ottawa Senators? We'll give up two of our defensemen for him. That'll work. What are you worried about? Have you Seen Stamkos?

"Now, do we start the Stanley Cup parade at Andreychuk's bar across from the arena, or at one of the better gentleman's clubs in the greater Tampa area?" 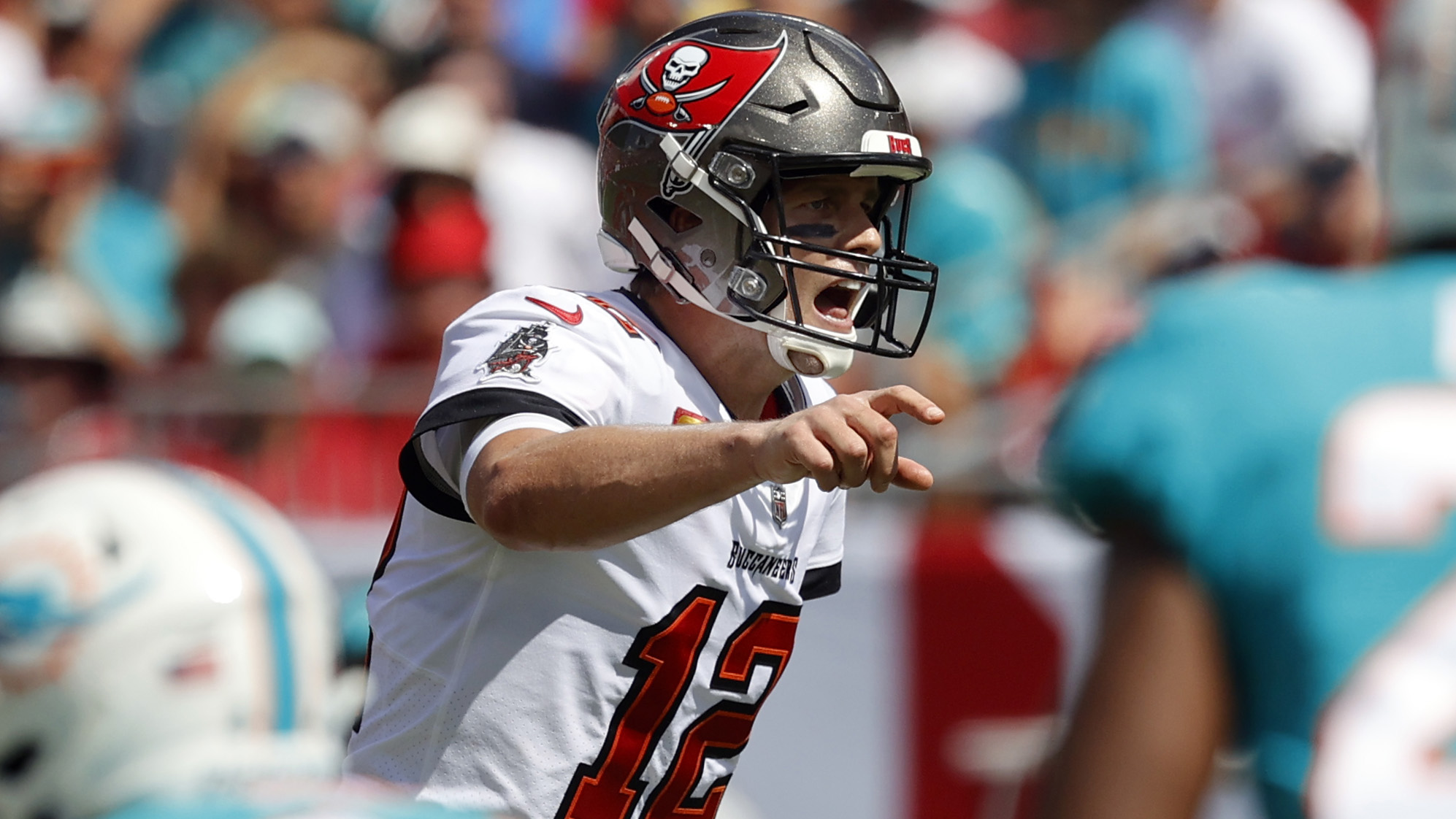 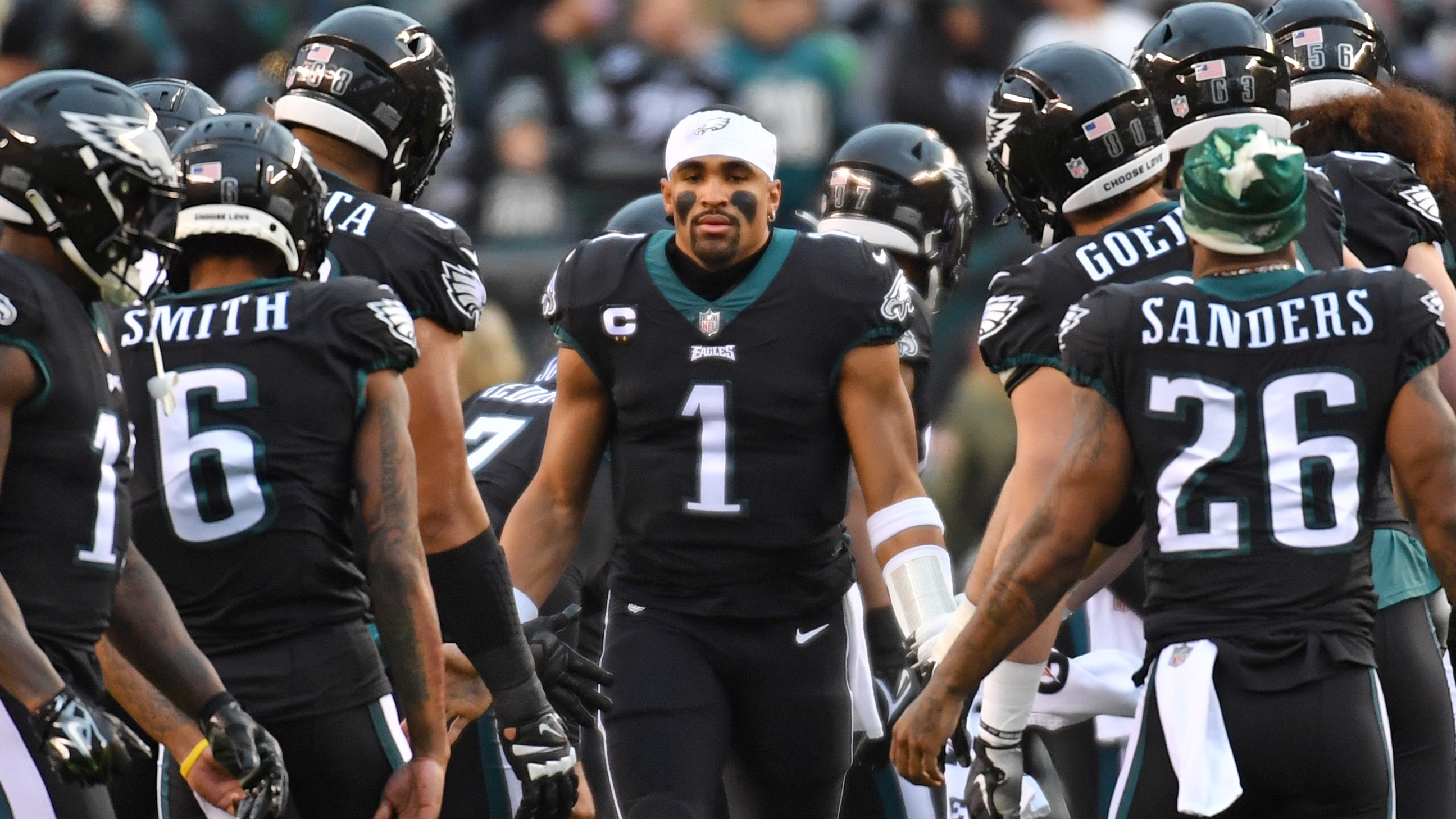 Homecoming King (Top Player): It's going to be strange covering the Lightning without the constant whispers from the Canadian media that Vincent Lecavalier isn't happy and wants to play in Montreal. He's signed through 2020, in a move that solidifies Vinny as the foundation for the franchise. It's something the previous regime could not accomplish. The Koules Aid was quite potent here.

Coming off his best offensive season in the NHL (108 points), Lecavalier "slumped" to 92 points and 40 goals during last season's disastrous campaign. He averaged 2.42 points for every 60 minutes of five-on-five play, which is incredible when you consider this was a one-line team for much of the season.

He's got more help now offensively. Assuming he combines with Vaclav Prospal and Martin St. Louis again, Lecavalier could have a dominant season.

Most Likely To Succeed (Potential Breakout): There is a natural hesitation to embrace Steven Stamkos as a potential breakout player. He's an unproven commodity, and the cult of celebrity placed on him before he skates in even a single regular season game has been off-putting.

That said, the reviews have been stellar this preseason for the kid, and Patrick Kane made the world safe for undersized rookie forwards with explosive offensive skills. Pair him with Ryan Malone, and Stamkos will have the kind of veteran winger who can create space and scoring chances.

The Calder Trophy is the goal. Depending on what you believe, Stamkos can reach it.

Best Expulsion (Addition by Subtraction): Tortorella had reached the end with this team. While the clash of egos between ownership and this hot-headed coach would have made for good ink, it would have certainly been a season-long distraction. Hell, just look at the war of words we've had during the summer.

Defenseman Dan Boyle also had some conflicts with ownership, but his salary was the primary concern. Agree or disagree with how Koules and Barrie have built this team, clearing that cap space was essential, and getting a serviceable offensive defenseman like Matt Carle back was a positive move.

Exchange Students (Key New Additions): According to my colleague Ross McKeon's count, the Lightning have imported 17 new players for the 2008-09 season.

Two of the shrewdest moves were the additions of Gary Roberts and Olaf Kolzig as free agents. Both have carried the leadership load for other teams, and both could be valuable voices in a locker room where chemistry will be essential for success.

Malone and Radim Vrbata could be slotted as Stamkos's linemates. Malone's salary received a ton of scrutiny, which ignored what a valuable asset he is as a secondary offensive player. If Vrbata wasn't simply a player singing for his UFA supper for the Phoenix Coyotes last season, he could be a second-line sniper for Tampa.

The acquisition of Meszaros came after a summer of criticism that the Bolts hadn't paid enough attention to their blueline. He's young, versatile and has shown solid skills as a power play performer.

Class Clowns (Pests and Pugilists): The Bolts had 38 fights last season, with Andre Roy (12) and Shane O'Brien (154 PIM) providing most of the muscle. Roy is selling crazy somewhere else this season; David Koci was brought in to potentially be the team's enforcer this season.

But remember: WWGRD? Kick your behind, that's what.

Teacher of the Year: He may not have won the informal Tampa Bay management hair contest, but Barry Melrose is still one of the stunning winners of the NHL off-season. Who the hell thought they'd see this ESPN suit behind the bench again, let alone in Tampa Bay?

Has the game passed him by? To hear Melrose talk about it, his time as an analyst has prepped him for duty despite not having coached in well over a decade. For now, this pick fits into the out-of-the-box thinking of the new management; time will tell if Melrose still has what it takes.

The Custodians (Goalies): Oh, to be goalie Mike Smith. The centerpiece of the Brad Richards trade, Smith went 3-10 in 13 games with a 2.79 GAA but appeared to be the potential No. 1 starter this season. But just like a new football coach wants his own quarterback, the new regime wanted its own goalie. Or at least some competition.

So Kolzig comes in after his long tenure with the Washington Capitals soured. His skills aren't as sharp, his decisions aren't always the right ones. But he's still a veteran backstop that can be effective in a platoon.

The wild card is Karri Ramo, who has been outstanding at times last season and during this preseason. Of course, the real wild card is playing behind ...

The Hall Monitors (Defensemen): ... this defense. The Lightning were last in GAA (3.22) last season. The coaching change brings a different system, and the myriad of personnel changes brings new faces.

Returning for the Lightning are Paul Ranger, an underappreciated defensive defenseman, and Shane O'Brien, who brings a physical game to this group. Missing from last year's corps are Filip Kuba and Alexandre Picard, who went to Ottawa for Meszaros. Kuba's game can be replaced; the Bolts might regret sending away Picard.

Matthew Carle is two years removed from a 42-point season with the San Jose Sharks, and will be a primary contributor offensively. Solid puck-handling skills make up for being undersized. Meszaros is the other prime offensive contributor, but again doesn't exactly have shutdown defensive skills.

Andrew Hutchinson, Janne Niskala and Ty Wishart fill out the roster. This is obviously a place where one expects management to get creative as the season continues.

Most Likely To Earn a Wedgie in the Hallway (Potential Flop): Before last season, Radim Vrbata's career high was 15 goals. He had 27 for Phoenix before going UFA in the off-season, and it remains to be seen if the comfort of a new contract will adversely affect his numbers. If so, that could be a detriment not only to Stamkos, but the rest of the team's offensive depth beyond the Vinny line.

AV Club (Media): Damian Cristodero's Lightning Strikes blog for the St. Pete Times is one of the best MSM blogs for real-time breaking news and analysis. His coverage of the circus-like off-season for this team was equal parts informative and vicarious. Not to be discounted in any way: Erik Erlendsson's Lightning blog for the Tampa Tribune.

Boltsmag has been a standard-bearer for Lightning fan blogs for quite a few years, but it's been quiet recently.

Toughest Class (Biggest Issue Facing the Team): The entire off-season has been run like a timed competition from an episode of "Top Chef." The shopping cart has gone down the aisles, ingredients grabbed off the shelves. All of it, and whatever is on hand in the test kitchen, has been tossed into the pot. You know some of it's going to be tasty: The Lecavalier line, Meszaros, veteran depths guys like Jeff Halpern, Chris Gratton and Roberts playing their roles. But there are so many damn questions marks on this recipe, it's feast or straight to the garbage disposal.

Prom Theme: "All or Nothing" by Vanessa Hudgens. Because this team is either going to be a revelation or a laughing stock after the noise it made this season. And because, much like a Disney pop princess, the style and the scandal have thus far totally eclipsed the substance for this team.

Expected Graduation: The Lightning will be entertaining on and off the ice. They'll never be as bad as some detractors imagine, and never be as good as their own management hopes they'll be. The Bolts will miss the postseason, in the end, because the defense and goaltending is too suspect -- at least on paper. But as we've said time and time again in this preview: Feast or famine, all or nothing, nobody knows nuthin'. As one of Mr. Koules's movie posters might say: It's going to be one hell of a ride.