Puck Headlines: Will an octopus hit the Wrigley Field rink?

• A Portland, Maine man faces charges of drunk driving, aggravated criminal mischief and burglary after he may have crashed a forklift inside a civic center and was found drunk atop an idling Zamboni. We may have ourselves a love connection, Mr. Woolery. [Maine News, via Deadspin]

• After reading this Time Out Chicago article on the Chicago Blackhawks/Detroit Red Wings rivalry heading into the Winter Classic, including the tradition of hurling octopi on the ice, the tireless George James Malik asks a valid question: "Can anyone possibly throw/slingshot/air gun an octopus onto the ice rink to begin with?" [Snapshots]

Preview: Montreal Canadiens at Tampa Bay Lightning (7:30 p.m. EST; TV: RDS, SUN). The Bolts signed Team Canada goalie Dustin Tokarski to a three-year entry level contract today. Don't be confused when you see Marty St. Louis tonight: He's wearing a full-face cage after getting hit with a puck in practice. It's not a muzzle for saying the team is a bunch of selfish clock-killers. 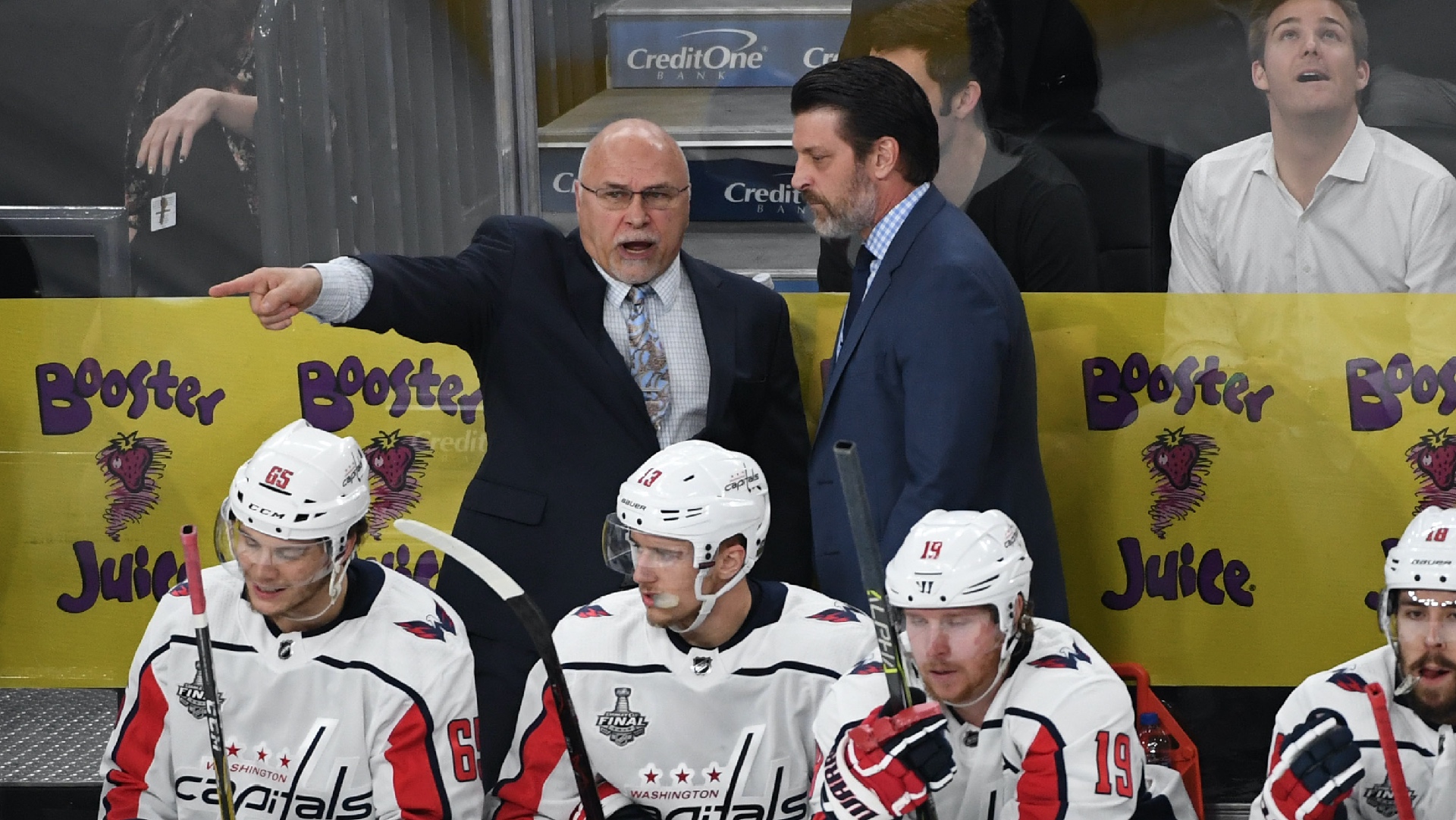 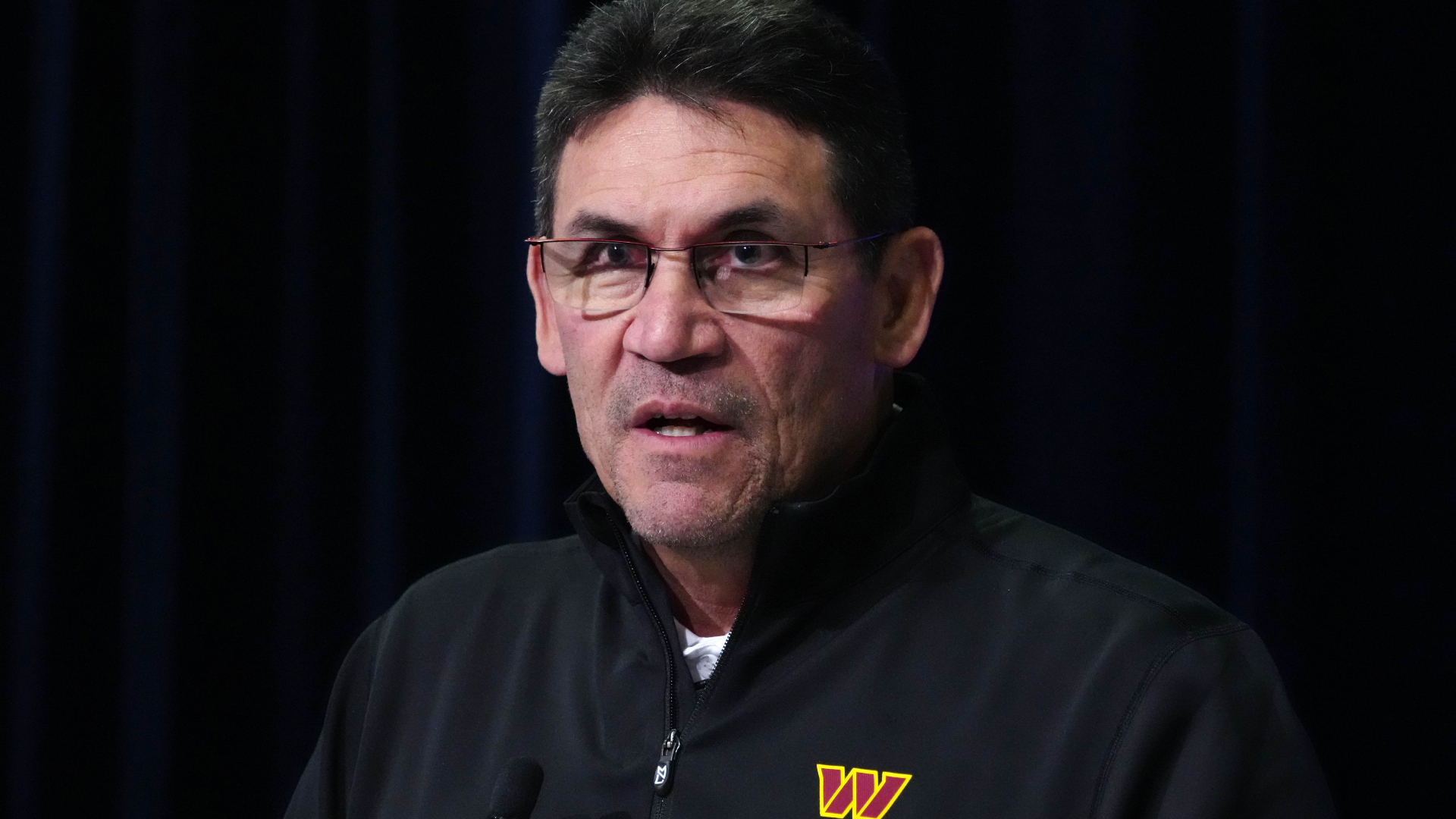 • The Canadian Press is reporting the National Hockey League is looking at holding its annual awards show in Las Vegas. In other news, Puck Daddy will be providing exclusive, week-long coverage of the 2009 NHL Awards. [Sportsnet]

Preview: Washington Capitals at Buffalo Sabres (7 p.m. EST; TV: CSN, MSG). Does the HSBC Arena have some sort of weird anti-Caps voodoo? Bruce Boudreau hopes not. Paul Gaustad and Nathan Gerbe are ready for the Sabres. Patrick Kaleta? Not so much.

• Claude Lemieux cleared NHL waivers and will be assigned to the Worcester Sharks. No one put a claim in? Clearly, the market for 43 year olds that haven't played in the NHL for five years isn't what it used to be. [Sharks]

• ESPN's Pierre LeBrun takes a spin on the Wrigley Field ice: "The sun, however, could prove to be an issue. You really blinked when you made the turn at the third-base end and the sun blinded you somewhat. Some players wore eye black last season in Buffalo, and we suspect much of the same again Thursday. Tinted visors, perhaps?" [ESPN]

• Interesting look at how the coaches and players reacted to the ECHL's Fresno Falcons folding mid-season. [THN]

• The Dallas Stars put Fabian Brunnstrom and Joel Lundqvist on IR, but their time there could be rather short. [Dallas Stars Blog]

Preview: Philadelphia Flyers at Vancouver Canucks (10 p.m. EST; TV: CSP, CPPV, Yahoo! Sports). In his first public appearances as a Canuck, Mats Sundin makes an incredibly emphatic declaration of his faith in his new teammates: "I feel the Canucks have a good enough team to be strong in the playoffs."

Preview: Ottawa Senators at Edmonton Oilers (10 p.m. EST; TV: RSN, RSW). Don Brennan doesn't exactly have confidence in the Senators goalie not named Alex Auld: "Gerber is supposed to start in Edmonton tonight, and when I heard that I lost any sense that the Senators might snap out of their 12-game road losing streak."

• Finally, to get you in the New Year's spirit, here's how the Carolina Hurricanes ushered in 2008 ... with a giant lighted puck dangled over the ice in a rather empty arena. Get the noisemakers. And the vodka.