• After last night's loss to the Boston Bruins, the Pittsburgh Penguins called a players-only meeting. You know, just like the one the Blackhawks had before Denis Savard was ... well, you know. [Post Gazette] 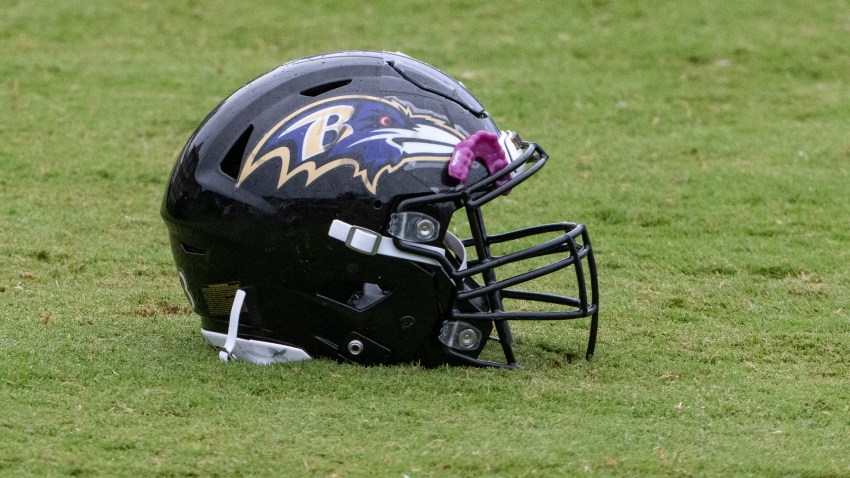 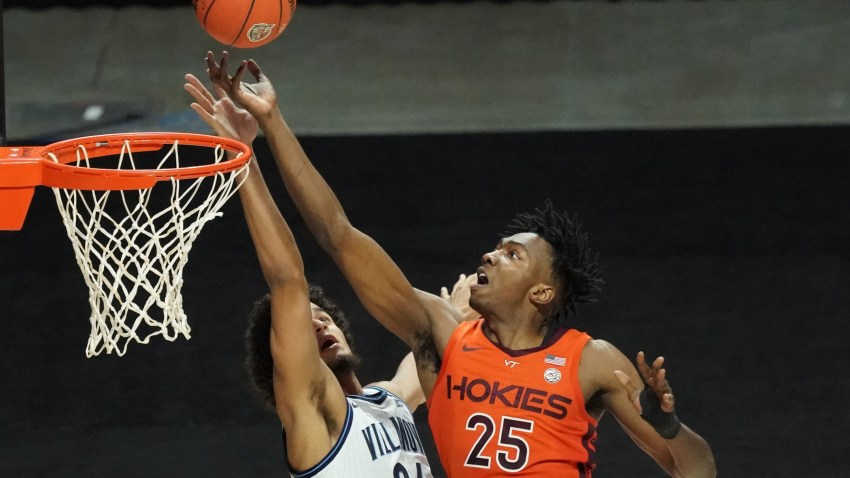 • Meanwhile, beat writer Dave Molinari fielded a question about Coach Michel Therrien being just an average coach in a Q&A published today and offered a candid assessment, including: "Therrien certainly has his share of critics -- albeit surprisingly few, if any, inside the locker room -- and some of his coaching methods certainly invite second-guessing. The best example probably is the way he scrambles line combinations when units aren't productive after a relatively short time together. That's a cornerstone of Therrien's philosophy, but not an approach universally endorsed or practiced by his peers." [Post Gazette]

• Why doesn't Doug Weight realize that when you sign a one-year deal with the New York Islanders, you're basically agreed to be traded for a draft pick to a team that needs a veteran center at the deadline? [NY Post]

• Things aren't exactly going well for the Minnesota Wild, and all you have to do is go into the stands to understand that: "Fans made fun of the Wild's every move. There were Bronx cheers after the Wild's eighth shot on goal late in the second period. There was laughter/profanity/contempt aimed at players following turnovers/mad scrambles/failed passes." Can Minnesotans actually have Bronx cheers? Isn't that like saying some guy form the Bronx has Nordic features? [Star Tribune]

• Well this is unfair: The Detroit Red Wings are sponsored by Carhartt, which makes indestructible and impenetrable winter work wear. That, plus outdoor hockey veteran Ty Conklin's warnings for the Wings equipment wranglers: bring the whole closet of clothing options. [Snapshots]

• There's a chance that Danny Briere could be back from injury for the Philadelphia Flyers by their Jan. 6 game against the Washington Capitals. If, you know, he wasn't Danny Briere. [Philly.com]

• This Darren Rovell piece doesn't reference the NHL, but the intentions are clear: 2009 could be a banner year for sports fans as teams and league grovel to get us through the doors any way they can. [The New Republic]

• Citing economic concerns, the KHL is going to postpone its negotiations with teams in other European leagues for expansion next season. [Cult of Hockey]

• Three reasons why the Dallas Stars will make the playoffs, and three reasons why they won't. Here's one reason why these lists probably don't need to be written: It's all on Marty's Turco's shoulders whether they rally to make the cut. Always has been. [Star Telegram]

• At 7:30 p.m., Team Canada faces Team USA in their highly anticipated World Juniors showdown. And Canada's Baby Sean Avery, Stefan Della Rovere, is ready to bug the hell out of the American scoring line of Jordan Schroeder, James vanRiemsdyk and Colin Wilson. Girlfriends are off limits, though. [Toronto Star]

• Dynamo Moscow defeats Canada 5-3 to win Spengler Cup in Davos. Canada hopes to still be competitive for the Venkman and Stantz Cups. [NHL]

• The Edmonton Oilers probably didn't want to enter tonight's edition of the Battle of Alberta after losing a home game to the Senators. Just a guess. [Lowetide]

• Brian Pothier is skating with the Washington Capitals again for the first time since January. Incredible. [Capitals Insider]

• Earl Sleek takes the temperature of the Anaheim Ducks after their five-game road trip. No, we hope it isn't rectally, either. [BoC]

• Despite just getting a seventh-round pick for Jason Labarbara from the Vancouver Canucks, the Los Angeles Kings probably still won the trade based on their goalie logjam and Labarbara's future. Or as Stiles writes: "Good Luck with the Canucks this year and in the AHL or KHL after that." [HLOG]

• Finally, Leahy offered a tribute for the 20th anniversary of Mario Lemieux's five goals/five ways game against the New Jersey Devils. "While many of Wayne Gretzky's records are talked about as being untouchable, Lemieux's memorable night probably can't be replicated, even in today's NHL." Too true.