• Losing to the Panthers brings out the F-bombs in Montreal Canadiens goalie Carey Price. (NSFW, obviously) [Eyes on the Prize]

• So not only are the Florida Panthers going to make the playoffs (maybe), but Peter DeBoer will win the Jack Adams (Claude Julien and Brent Sutter who?) and Florida is a team built to excel in the postseason. We're all for enthusiasm in a moribund market, but is it really time to fire up this bandwagon on Jan. 30? [Sun Sentinel]

• To answer the question above: Yes, according to DeBoer. "'We talked about hunting down the teams in front of us in the standings ... We don't want to worry about the teams beneath us or the teams we're battling with. Let's look at the teams ahead of us and try to hunt them down. That's the attitude we have to take in the second half of the season. We don't just want to hold down the eighth spot." Damn, maybe he does deserve the Jack Adams. [Miami Herald]

• Editor of The Hockey News makes the case that Alexander Ovechkin of the Washington Capitals, rather than Sidney Crosby of the Pittsburgh Penguins, should be the face of the NHL. Which is odd, because THN sort of helped make Crosby the face of the NHL, didn't it? [THN] 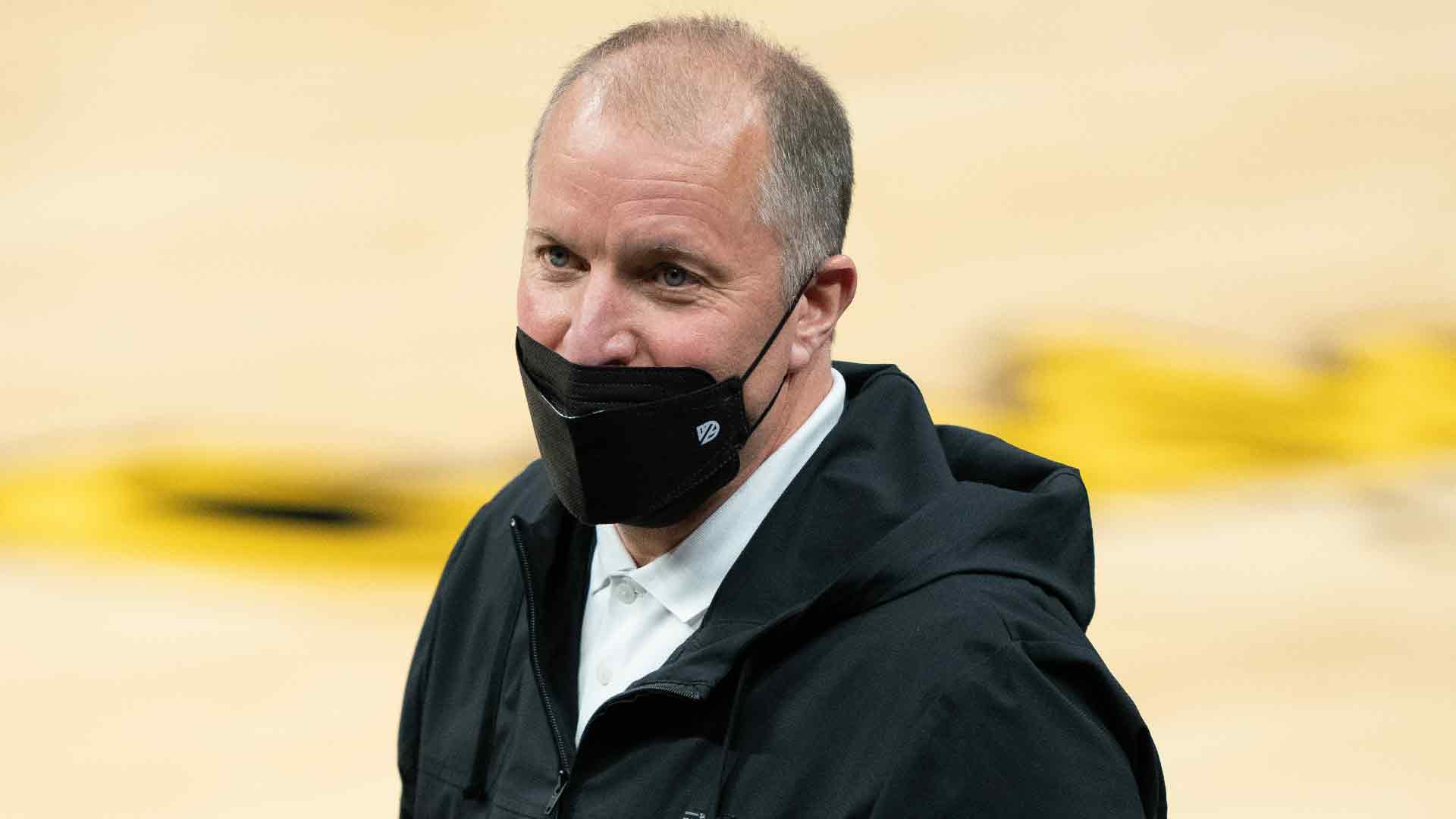 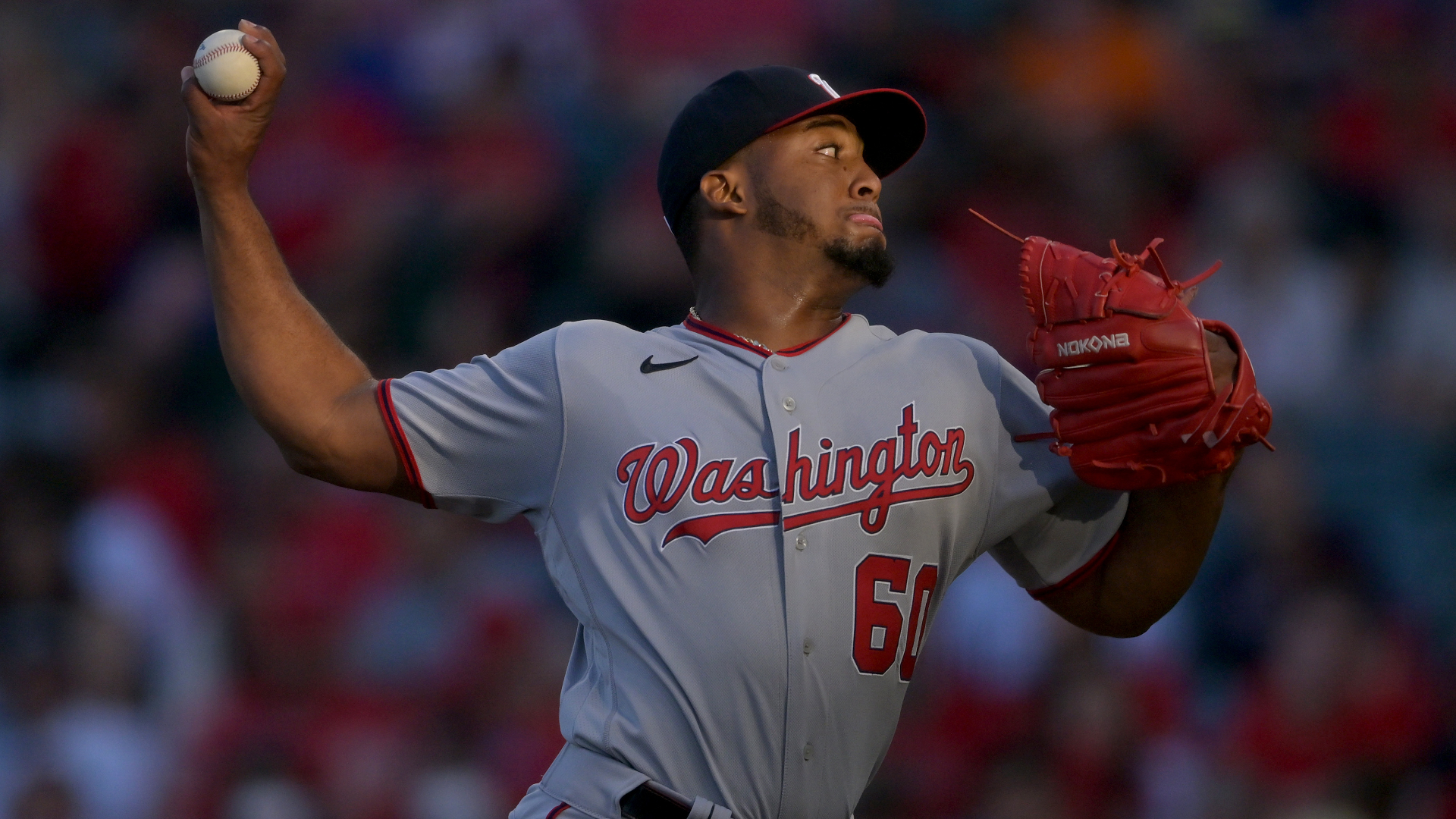 • Some kids playing hockey in an old warehouse near Detroit discover a corpse frozen in a block of ice. Authorities have immediately ruled out the possibility that this was a tragic manifestation of Chris Chelios's nostalgia for the Ice Age. [NBC]

• Speaking of the Detroit Red Wings, USA Today's Kevin Allen presents a scenario through which the Wings keep both Marian Hossa and Johan Franzen this off-season. And it's actually not all that outlandish, provided Hossa isn't going to make his money grab this summer. [USA Today]

• The funniest thing (or at least most feverishly creative thing) you'll read all day: Pensblog's look back at Red Wings conspiracy theory history, from the Kennedy assignation to Waco to ... uh, "La Bamba." [Pensblog]

• The many faces of Brandon Dubinsky of the New York Rangers. What, no digging for gold? [Rangerland]

• Glad to see we're not the only ones who get randy during scrums after the whistle. This image is from a USHL game between the Waterloo (Iowa) Black Hawks and Omaha Lancers, according to BMR. The referee's shirt ... wait, was this kid sucking face on a breast cancer awareness night?! [Barry Melrose Rocks, via Illegal Curve]

• University of Michigan fans were evidently too profane and rowdy when they saw their arch rivals viciously attack a guy on the mend from a fractured skull. So there will be "new security measures" that will attempt to curb potty mouths at Wolverines hockey games. "It 'twas ... soap ... poisoning!" [WILX]

• Speaking of that Michigan State beatdown: Corey Tropp, who went back to the USHL to play after getting suspended for the season by the Spartans, may not be able to play right away. "The determination as to what further sanctions, if any, are appropriate will be concluded prior to the re-commencement of the U.S.H.L. season after our All-Star break." Oops. [Slap Shot]

• Some dude who purchased the Toronto Maple Leafs Zamboni from the Gardens has written a children's book about it. "His Publicist in NY said if he sells enough she will get him on David Letterman, Ellen and Oprah. Some Film Studios have called looking at possibly making this a Feature Film." Yeah, we're sure Scorsese's optioning the screenplay as we speak. [Marketwire]

• Checking in with Steve MacIntyre of the Edmonton Oilers and recalled how he was banned for life from a junior league "following a brawl with a Detroit-based team." [MLive]

• Dan Fritsche is either really happy he's still in the NHL or the single most enthusiastic new member of the Minnesota Wild in franchise history. [Star Tribune]

• An absolutely devastating and inspiration story about a young hockey player who went from potential 2009 NHL Draft pick to having a heart defibrillator implanted in his chest after being diagnosed with "arrhythmogenic right ventricular cardiomyopathy (ARVC), a serious heart disorder that can prove deadly if not properly treated." [Nanaimo Daily News]

• Finally, this incident from a Mississauga St. Michael's Majors vs. Windsor Spitfires game has its old time hockey virtues, with a nasty hit causing a brief moment of mayhem:

But the reason you're seeing it here is for what one of the fans dangles over the sin bin:

Yes, it's a rubber chicken. Pimp.