Here are yourMorning Puck Headlines:A glorious collection of news and views collected from the greatest blogosphere in sports and the few, the proud, the mainstream hockey media.

• The Montreal Canadiens are in full masturbatory mode with their centennial celebration, revealing some of the vintage-style jerseys they'll be wearing throughout the season. Over on the left of this photo, however, would be your 2009 NHL All-Star Game sweaters, we believe. Like? Dislike? [Canadiens]

• Here's the ESPN The Magazine story on the Washington Capitals, complete with more Ovie fun. [ESPN]

• You think you have a hard time going to an arena wearing the other team's sweater? Try rocking the South Africa jersey. (Should you choose to wear one, we'd politely ask you to avoid Devils home games. For your own safety.) [First Cuts]

• Detroit Red Wings defenseman Nicklas Lidstrom has a broken nose and will miss the next three games. There goes the Norris ... [Khan!]

• Zdeno Chara makes us want to be poor children in Mozambique: "They are so much happier than we are. We have so much more, but we are grumpy. We're always running. We're always chasing something. You give them a soccer ball and they are so happy. They can play with that ball all day long, every day." [Bruins Blog] 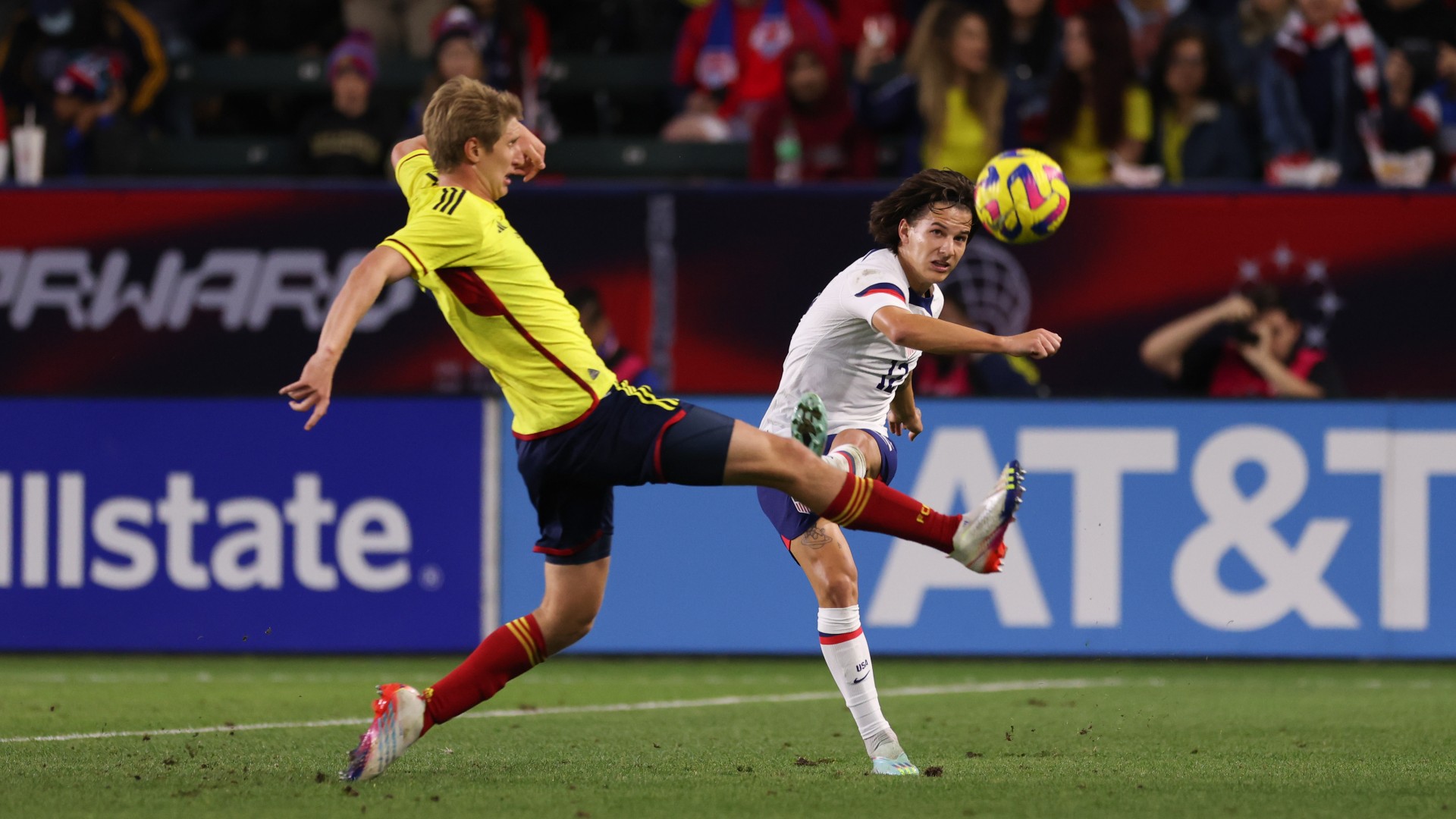 • Jason Blake admits that he "battled self-pity, depression and a lack of motivation" after being diagnosed with leukemia last season. Unfortunately, the same emotions can occur when one is diagnosed with being a member of the 2008-09 Toronto Maple Leafs. [NHL.com]

• Oh dear ... The Pensblog has a Photoshop contest with the Clay Aiken "I'm gay" magazine cover. This will not end well. [Pensblog]

• So it appeared Aaron Voros tried to get the New Jersey Devils' Paul Martin with a dirty hit. Only he didn't really. But that didn't stop Bryce Salvador from beating the snot out of him because, as Coach Brent Sutter said after the win over the New York Rangers, "the intent was there." [Fire & Ice]

• The spiffy new classical version of the classic "Hockey Theme." Sorry, but it's still no "Hockey Scores." [TSN]

• Nikolai Khabibulin says that Cristobal Huet "seems like a really nice guy." Huet simply says that the Bulin Wall is "a great goalie." Scandal! (Alright, honestly, there's no scandal. These guys are downplaying the Chicago Blackhawks' goaltending controversy, mostly because they both know that Khabibulin's got one skate out the door already.) [Blackhawks]

• Darcy Tucker plays up with Joe Sakic as the Colorado Avalanche drop a preseason tilt to the Los Angeles Kings. [Avs Talk]

• Finally, Mathieu Carle of the Canadiens was stretchered out after a hit by Tomas Kopecky of the Detroit Red Wings (H/T to BMR):