Preview: Detroit Red Wings at Anaheim Ducks (10 p.m. EST; TV: FSD, FSW, Yahoo! Sports). The Caps and Pens don't have exclusivity on animosity tonight. Check out the pained tone in this Ducks preview found by Snapshots. Before you check out what should be a rollicking live blog by Abel To Yzerman. Meanwhile, Teemu Selanne has started skating again for the Ducks.

• Mike Modano on the Sean Avery signing for the Dallas Stars: "It could have been avoided, I think, but I think (co-GM) Brett (Hull) felt having him as a teammate (while with the Detroit Red Wings), he saw something in him. ... Talent-wise, he's a very skilled kid. But I think character-wise and his personality didn't blend with the criteria that we've always had as Dallas Stars. Since Bob Gainey was here, we implemented a kind of personality and character-figure in Tom Hicks. That's kind of where it went off and tail-spinned, and got corrected." Hey, look, only several months too late, Mikey. [National Post]

• Good to see the Vincent Lecavalier story isn't getting silly yet. Oh, wait, sorry: Sportsnet is reporting on when he's due payments from the Tampa Bay Lightning. [Sportsnet]

Preview: Washington Capitals at Pittsburgh Penguins (7:30 p.m. EST; TV: CSN, FSPI, Yahoo! Sports). A Capitals supporter e-mailed us today and asked, "Why all the hype for a game that features a playoff team against a non-playoff team?" Dang. The probable goalie matchup is Marc-Andre Fleury vs. Jose Theodore. Live blog begins at 7:15 p.m. 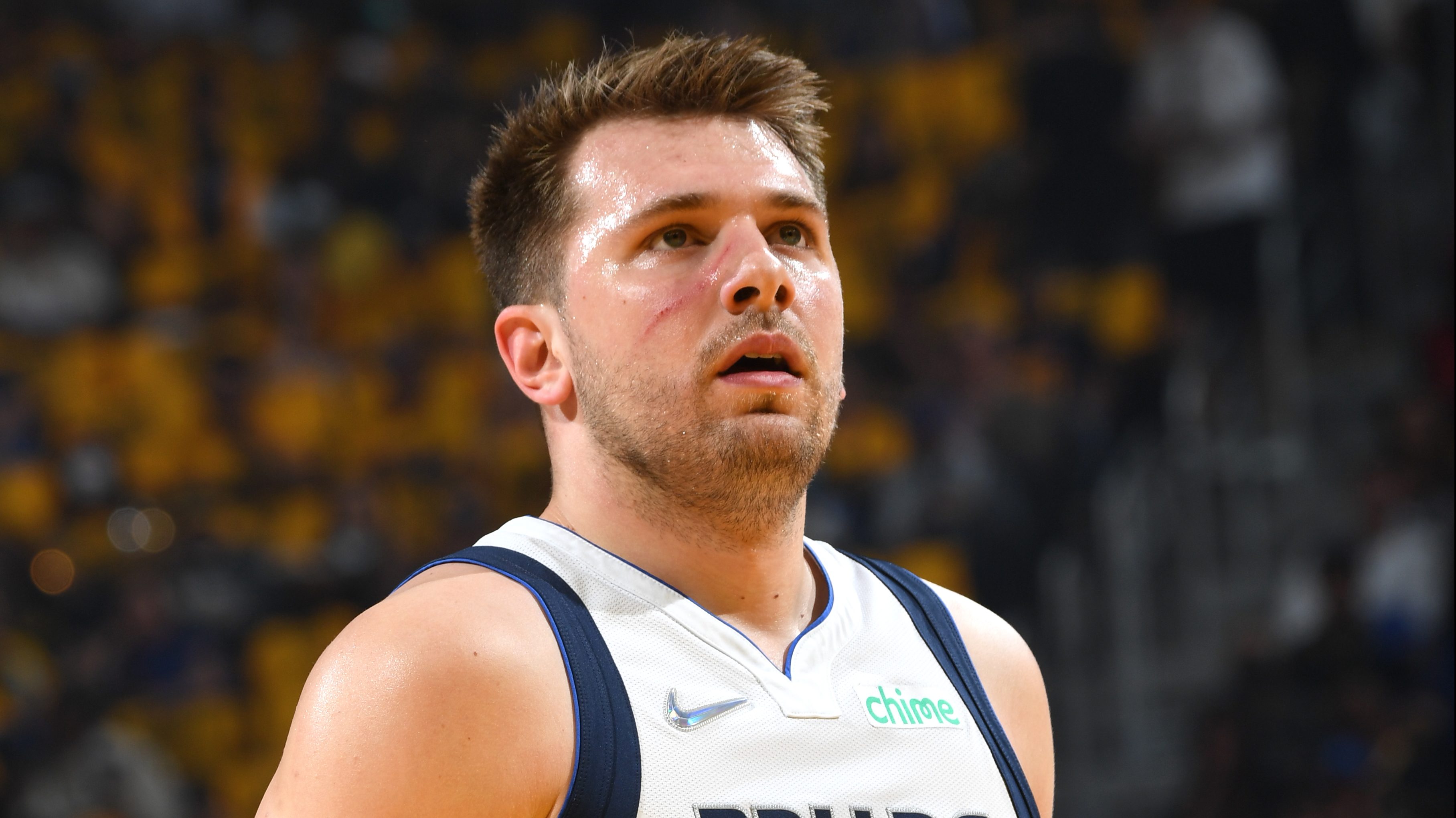 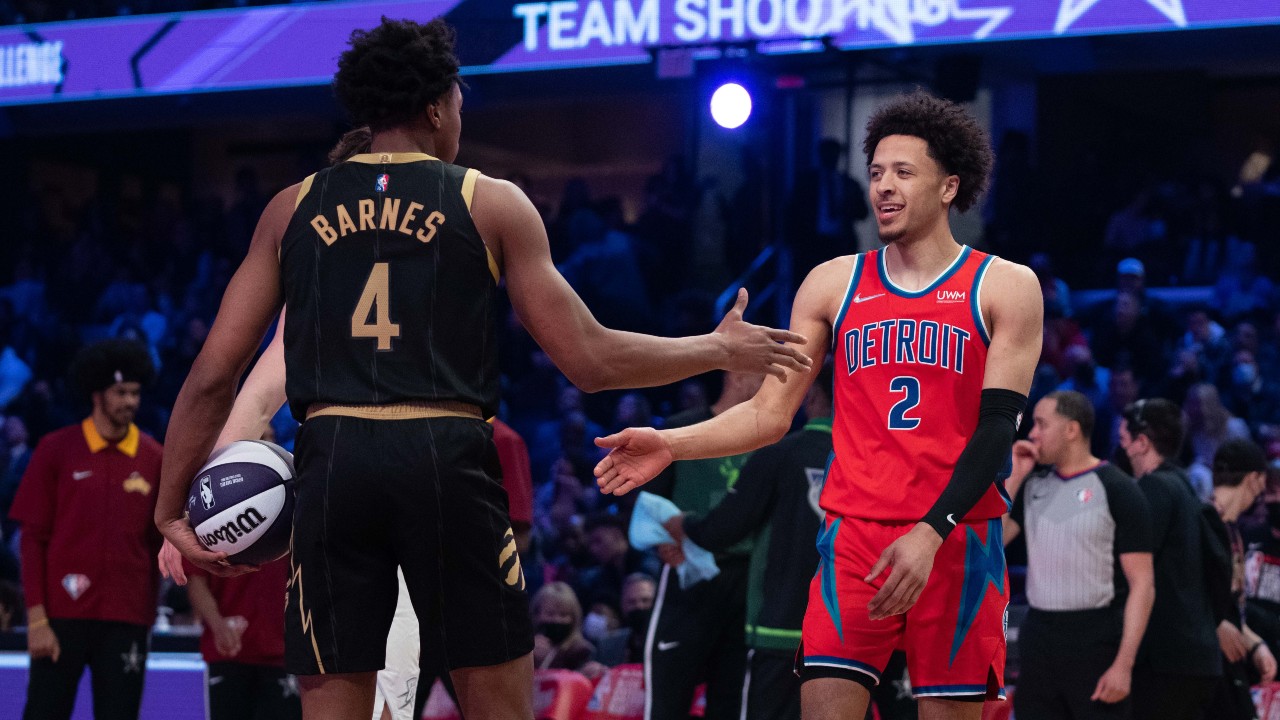 • Remember that story we discovered about the awesome Mudbugs vs. IceRays minor league fight last week? As is the way of the Web, it's found a second life, as HockeyFights.com's coverage begot Sports Rubbish's which begot Deadspin's and so forth. If this is all new to you, please do check out our original interview with the now-famous announcer on the clip, who gave the world "THAT'S WHAT YOU GET FOR RUNNING KEN CARROLL!"

• Speaking of fighting, the OHL has tightened its rules on helmet removal during brawls: "If a player should remove his helmet or undo his chinstrap prior to or during an altercation, such player shall receive a game misconduct in addition to any other penalties assessed and an automatic one-game suspension." [CBC Sports]

• A Sun Media poll of Canadians reveals "most people across the country have lost tolerance for lower-level leagues spilling blood on the ice" and would like fighting banned in minor and amateur hockey. [Sun Media]

Preview: Ottawa Senators at Atlanta Thrashers (7:30 p.m. EST; TV: TSN, NHLN). Brian Elliott gets the start for the Senators on back-to-back nights, which should just be sugar on the cereal for Martin Gerber. Keep an eye on Dany Heatley's ice time tonight, as it dipped to an uncharacteristic 16:03 last night.

• Despite ranking 29th in the NHL, the Columbus Blue Jackets are happy to report gains in home attendance this season. [Dispatch]

• Florida Panthers Coach Peter DeBoer says Ville Peltonen will miss a few weeks with a broken foot. Ville says it'll be about a week. Either way it sucks, because Peltonen's line with Gregory Campbell and Radek Dvorak was killing it lately. [Palm Beach Post]

The San Jose Sharks should be getting Torrey Mitchell back in the near future. [Chuqui]

• The Jackets pick up Jason Williams from the Thrashers. [CP]

• Off topic, but pour a little out tonight for my eight-year-old cat Mr. Mittens, who unfortunately passed away in a pet hospital today. Twenty-four pounds, and a hell of a lap cat for hockey games on TV. R.I.P., buddy.