• Let's start with the super mega breaking news: Bob Murray is taking over as GM of the Anaheim Ducks from Brian Burke, per TSN. More on that all afternoon. [TSN]

• In case you missed it last night, that's the Ottawa Senators' Jarkko Ruutu introducing his elbow to Maxime Lapierre of the Montreal Canadiens. Ruutu was penalized, and waved to the Montreal crowd as he left the ice. "I appreciated the chants. It's not the first time. I want it to be black and white. I want people to love me or hate me." Oh, Jarkko. He was given a two-game suspension for the elbow by the NHL. [Ottawa Sun]

• Then again, maybe they shouldn't have suspend him at all. Look at Brenden Morrow, who jumped Dustin Brown after an illegal hit in last night's Dallas Stars/Los Angeles Kings game. Instigator penalty, last five minutes of a game ... but no automatic one-game suspension from the NHL, which can use its discretion on such matters. Part of us wants to applaud the sense of old-school player "enforcement"; but mostly this serves as a reminder of what a complete joke the instigator rule actually is. [TSN]

• Matt Cooke: You sir are no Jarkko Ruutu. Which means you never score but are remarkably smarter with your violence, for what it's worth. [Confluence of the Three Rivers]

• Roberto Luongo will try and break his own Vancouver Canucks shutout streak record in the first period of tonight's game against the Colorado Avalanche. In a related story, Florida Panthers owner Alan Cohen sometimes cries himself to sleep. [CBC] 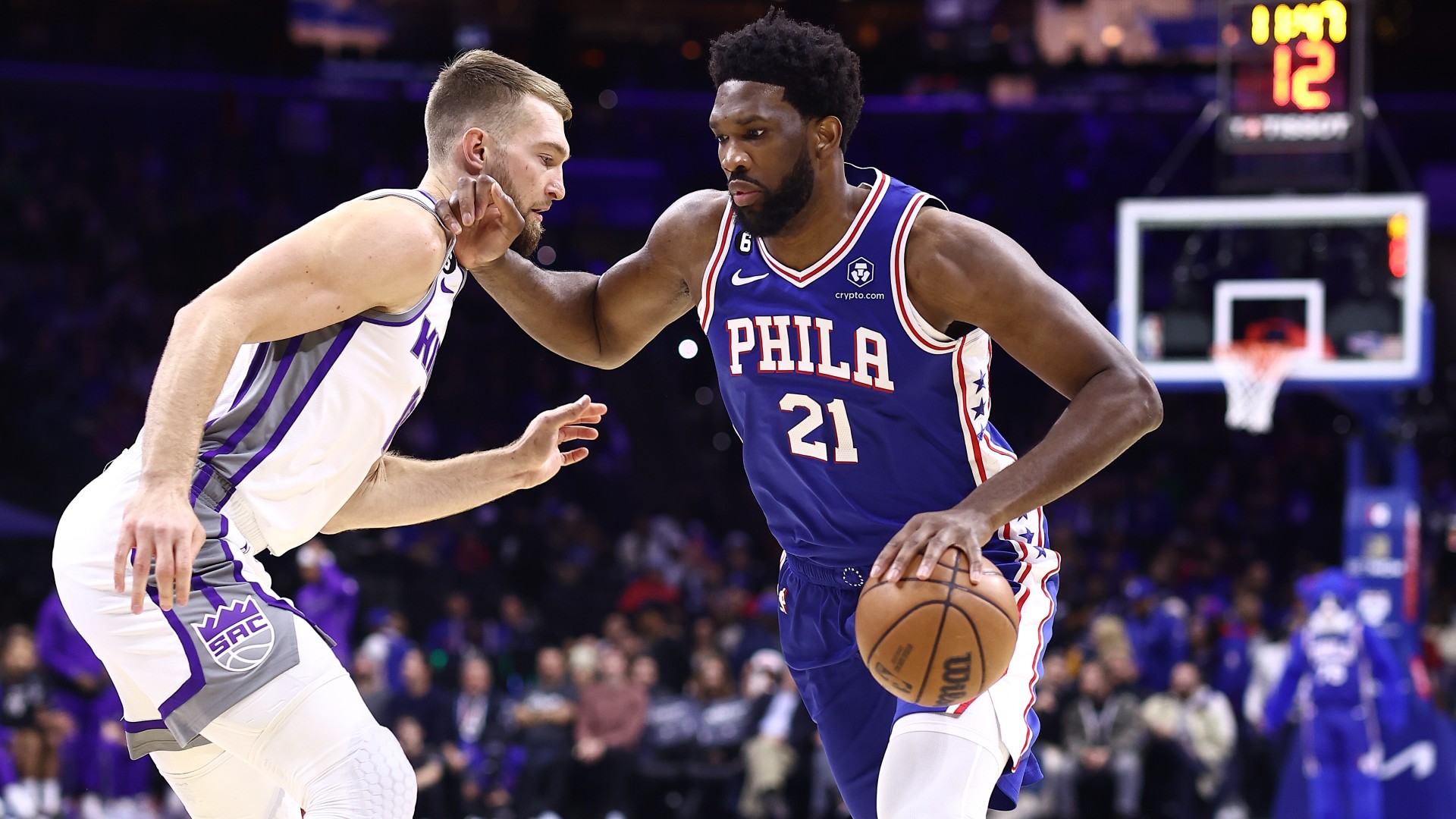 • After testing 49 players, the KHL found five more that have heart problems. But since they've done everything but retrofit the Zambonis with defibrillators, maybe we won't have another tragedy over there. [AP]

• The Atlanta Thrashers victory song is a Eurodance tune called "Russian Private Jet" by Basshunter, which was suggested by center Jason Williams. It's no Gary Glitter. That said, the Thrashers will only have to hear this song, what, maybe twice a month come February? [Idolator]

• Pretty amazing story by Bill Meltzer about Magnus Wernblom, who retired this season two goals shy of the all-time record for a Swedish league. [NHL.com]

• The Good Point has named Puck Daddy the Alexander Ovechkin of blogging. And yet our bank account and social calendar remain strangely unaffected. [The Good Point]

• Finally, Conan O'Brien had a bunch of rowdy Oilers fans in the crowd, and Hulu has the video. [Puck the Media]