Puck Headlines: Burke declares Leafs' hunt for Tavares is on; if Tampa's firing mascots, what chance does Vinny have?

• Leafs overlord Brian Burke tells the media that no matter who wins the draft lottery tonight, "we will actively pursue a trade to move up" to that No. 1 slot in order to snag John Tavares. Don't laugh ... maybe the Islanders really, really want Jason Blake back.[Sportsnet]

• The plushie community was stunned today when the Tampa Bay Lightning fired the man who portrays ThunderBug at Bolts home games, part of a handful of personnel terminations for the team. Officials claim they'll rehire for the position in a more "efficient" economic way ... although Steven Stamkos was recently seen being fitted for antennae. [Tampa Tribune, H/T to Puck Buddy Elizabeth]

• Meanwhile, despite all the denials from the team, the trade talk about star Vincent Lecavalier and his enormous contract is still as pertinent as ever as the Lightning leave for the off-season. Say, the draft's in Montreal this summer, isn't it? [St. Pete Times]

• Is there a little between-the-lines nudging going on between the Detroit Red Wings and Columbus Blue Jackets? Henrik Zetterberg gives all the credit to the BeeJay's success to Steve Mason, and Coach Mike Babcock calls "a journeyman group that works real hard and competes real hard." [Columbus Dispatch]

• Great find by Puck Daddy fantasy writer Hextall454 over on Melt Your Face Off: Depending on your browser, the revamped NHL.com has these Stanley Cup engravings on its sidebars. And a few of them are ... uh ... historically inaccurate? Although who can forget the great Brett Hill converting passes from star center Sergei Fedora? [MYFO] 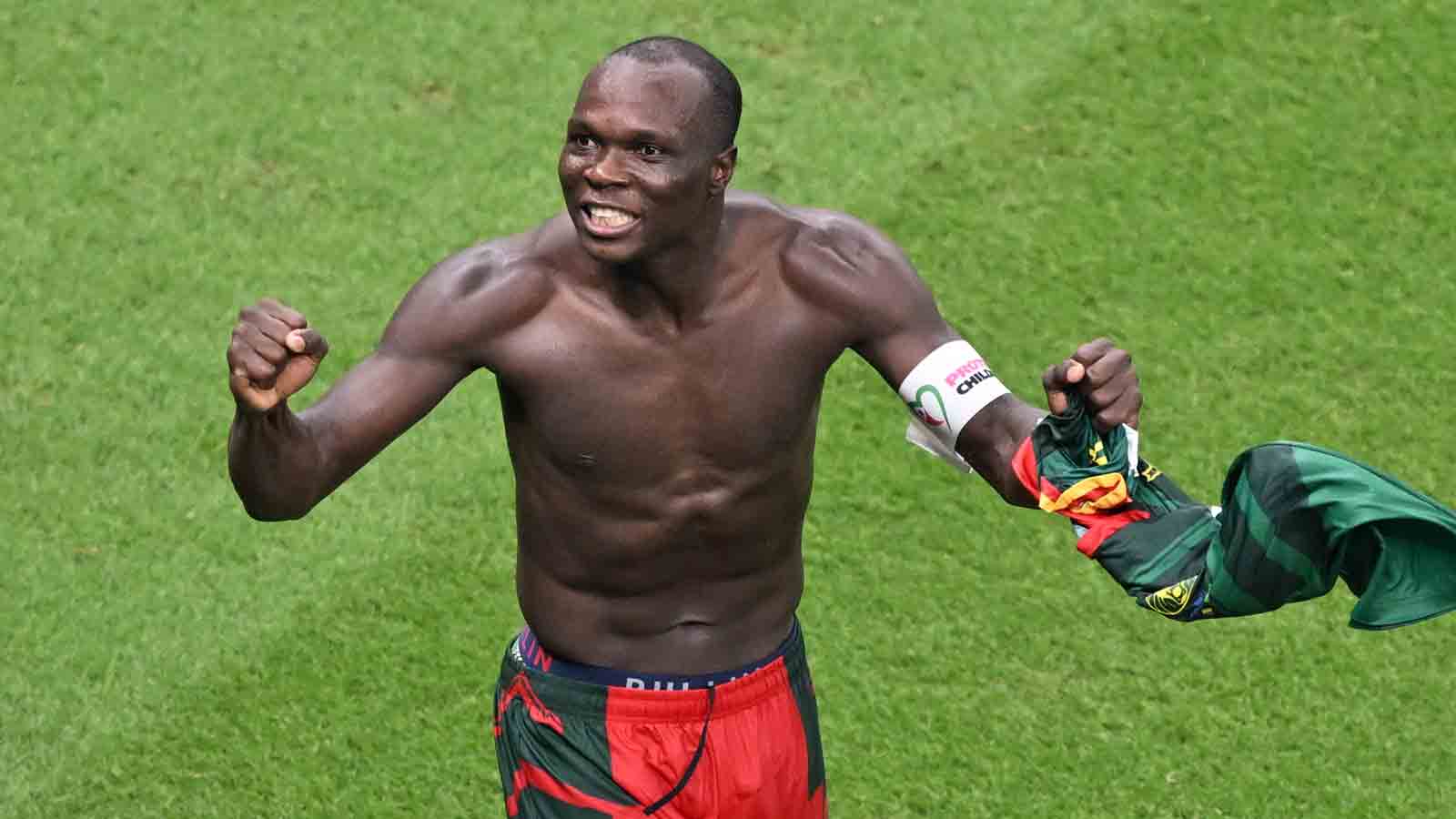 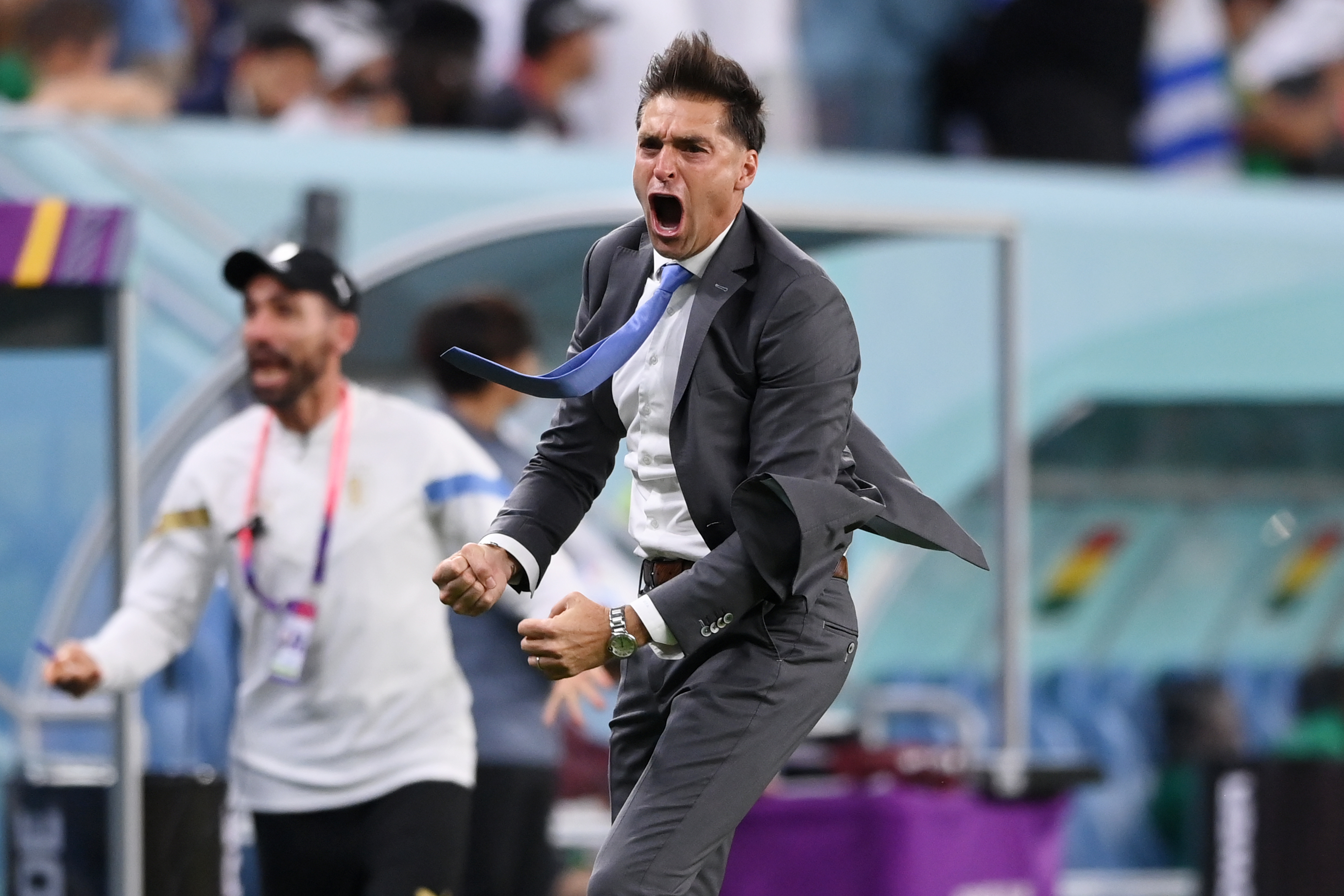 • Adrian Dater believes that Tony Granato could be safe for next season with the Colorado Avalanche, where he'll have the honor of managing a roster that has $43.392 million committed to just 13 players ... and seven of them are over 30. Darcy Tucker, FTW! [Denver Post]

• A really terrific feature story on Pittsburgh Penguins Coach Dan Bylsma that gives you a very clear picture of where he's from and how he's kick-started the Pens' season. [Philly.com]

• Ottawa Sun writer Don Brennan reports that Carrie Underwood will be on "Oprah" today, which could mean boyfriend Mike Fisher might be mentioned. In a related story, the Ottawa Senators didn't make the playoffs. [Off the Posts]

• Trying to find the "John Druce" of the Chicago Blackhawks this postseason. [Second City Hockey]

• Could Guy Carbonneau have another head coaching job by next season? [Dallas Stars Blog]

• Canada names its world championships team, and we have a Joel Kwiatkowski sighting! [NHL]

• We'll run our preview on this series later today, but the notion that the St. Louis Blues have more scoring depth up front than the Vancouver Canucks is a little hard to swallow. [Hockey Guy]

• Despite the fact that no one fights in the playoffs anymore, it's worth a look at the history of brutality between the Washington Capitals and New York Rangers. One word: bongos. [Japers Rink]

• Montreal Canadiens defenseman Mike Komisarek on playing the Boston Bruins: "If they were betting in Vegas on whether this is going to be a physical series, I'd put a lot of money on that." We teased it down to "a dogged series" and laid $200 at the Palms. [Globe & Mail]

• In the fairness of equal time after Saturday's Washington Capitals/Pittsburgh Penguins Peep rink, Puck Buddy Michael Slater sends over this image of a Penguins/Maple Peeps game. "Peepza Hut?" Awesome. And you have to love the Zamboni, ready to smooth out the marshmallow fluff between periods.

• Please give our buddy Steven Ovadia points for originality in his playoff preview: "If Players Could Twitter During Games and If We Could Receive Twitters From the Future." [Puck Update]

• The latest standings in James Mirtle's "Rod Langway Award" field, in which the League's best defensive defensemen get their fictional day in the sun. [From the Rink]

• We'd make a joke about a San Jose Sharks fan taking a moment to recognize regular season achievement, but hey: a President's Trophy is a big deal for anyone not named the Red Wings. [Sharkspage]

• A Toronto Maple Leafs blogger bows to the mighty Andrew Raycroft after he finished with a better save percentage than Vesa Toskala. Ouch. [Sports and the City]

• Finally, the fact that the audio and the video don't sync on this doesn't matter; it's a Canadiens fan doing wrestling impressions and declaring they'll beat the Bruins. Otherwise known as You. Tube. Gold.