Puck Headlines: And this is why we love Jarome Iginla

Here are yourMorning Puck Headlines: A glorious collection of news and views collected from the greatest blogosphere in sports and the few, the proud, the mainstream hockey media.

• You can count on one finger the number of captains in the NHL who can score 50 goals and knock down a tough player like Willie Mitchell of the Vancouver Canucks with one left hook. Take a gander at this Jarome Iginla fight for the Calgary Flames from Saturday night's loss to the Canucks. [Five Hole Fanatics]

• Vancouver Canucks defenseman Kevin Bieksa is getting an MRI on his left knee, and indicates that Calgary forward Wayne Primeau's stick may have caused his injury. [Province]

• The Los Angeles Kings PA announcer introduces new head to the crowd as "Terry Murphy." Dude's only been behind the bench in the NHL since the Jurassic era. [Inside the Kings]

• Speaking of the Kings, defenseman Jack Johnson suffered an injury to his "upper extremity." The team doesn't need to tell you more because of a new injury non-disclosure rule from the NHL, and we can thank the Detroit Red Wings for that according to Matt Murray. [Life in Hockeywood] 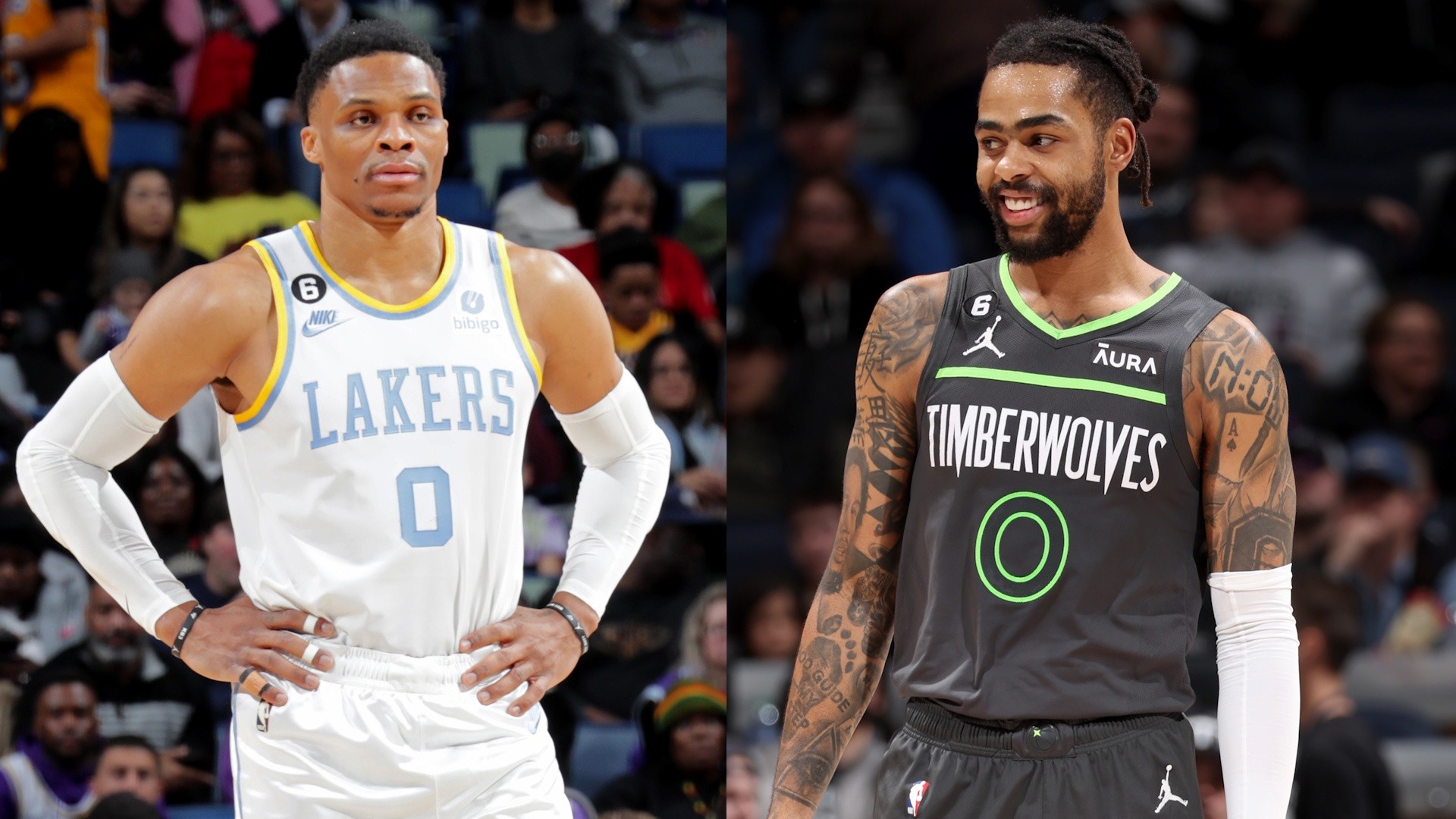 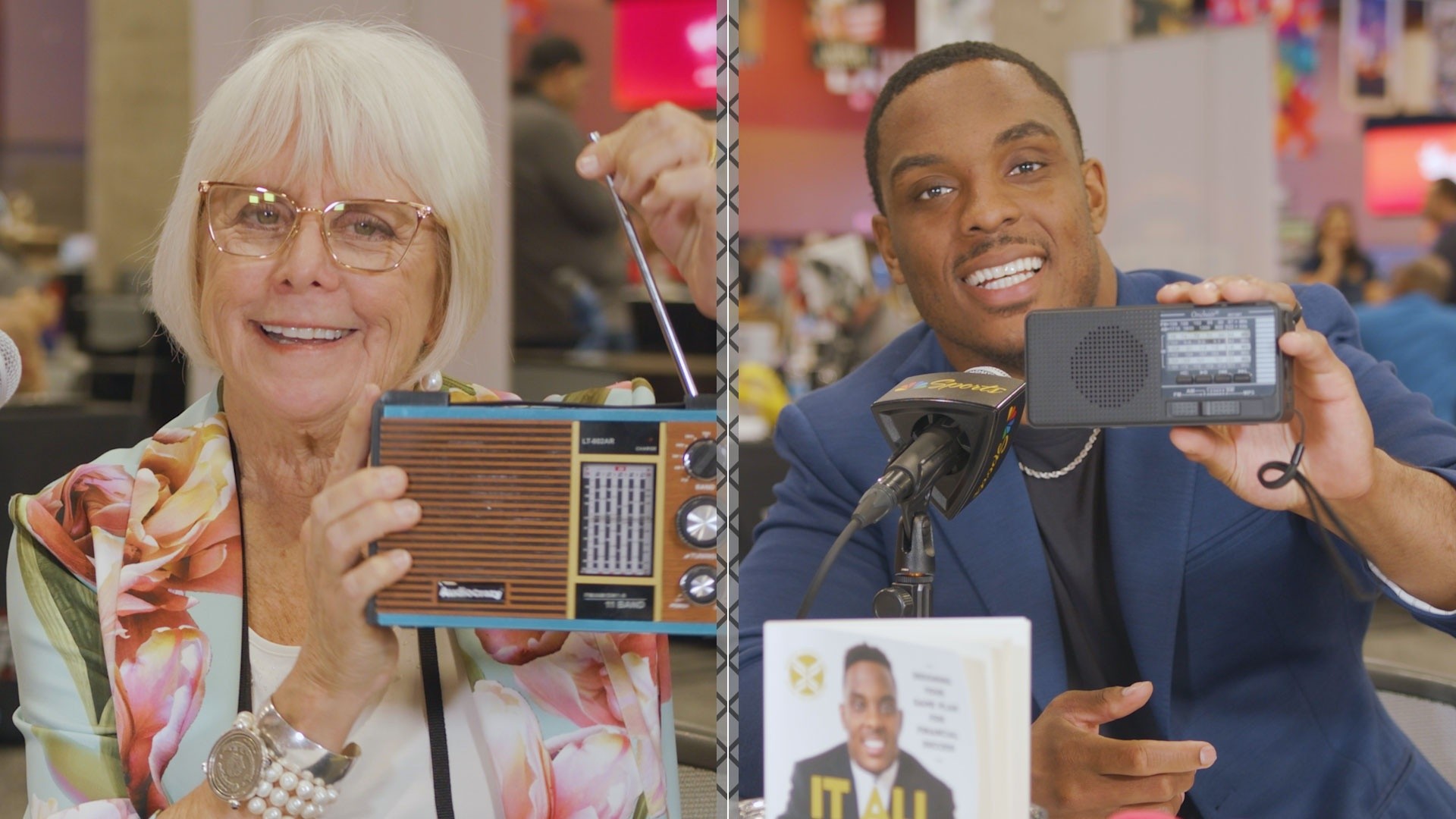 • We fear for the people of San Jose: The Air Sharks have attacked once again. "Reports coming in at this hour say that the Air Sharks have now taken control of California and most of Oregon. The US Army has been dispatched to the west coast, but it is believed there is little they can do, similar to what happened when earth was attacked by Transformers." [Barry Melrose Rocks]

• After surrendering more shots (126) than in any three games in franchise history, the Tampa Bay Lightning may reach out to UFA defenseman Marek Malik. Yes, it is that bad. [Lightning Strikes]

• An AHL third jersey update: The Milwaukee Admirals are fracking awesome, the Toronto Marlies are painfully bad and what's with this rumor that the Pittsburgh Penguins and their affiliate are going to "abandon the gold completely for a new blue-based look" in 2010? [Icethetics]

• What exactly is Kris Draper eating out of the Stanley Cup? Because it ... never mind. [Going Five Hole]

• An analysis of how Washington Capitals coach Bruce Boudreau handles his goaltenders, after giving Jose Theodore time to work out his problems over the weekend. Boudreau called Theodore's first two games with the Caps "a work in progress." Hopefully for him, part of that work is rolling up the red carpet in front of his five-hole. [The Red Skate]

• Pierre LeBrun believes Marian Gaborik is a goner for the Minnesota Wild, and that Nikolai Khabibulin is still in Chicago because the KHL couldn't afford him. [ESPN]

• Not quite sure what happened on Yahoo!'s NHL page this weekend, but we assure you that Erik Cole looks nothing like her. [Scotty Hockey]

• Great read from Goon Blog about going to see the AHL Lowell Devils and actually being entertained for once. [Goon Blog]

• Speaking of great reads, Chuq Von Rospach has a killer take on Michael Peca's physical incident with an official, and subsequent suspension, over the weekend for the Columbus Blue Jackets. [Two for Elbowing]

• Finally, Sean Avery receives two game misconducts for the Dallas Stars in the same game, putting him on the fast track to automatic suspension-ville for the rest of the season. And if that wasn't enough, after his fight with Dan Hamhuis, Avery ended up in the penalty box and got an earful from a blonde in the front row, via Kukla's. Must be an Elle fan.