MONTREAL -- This giant mess of flashing lights, pounding beats and undulating bodies is Club Opera in Montreal, one of those nightspots that serve shots to non-V.I.P.'s in glasses the size of children's cough medicine caps (not that I'm bitter).

Please note the giant white blob on the video screen to the right of the disco ball: that would be DJ Alexander Ovechkin of the Washington Capitals, who was one of about a dozen players -- including Ryan Getzlaf, Joe Thornton, Brian Campbell, Patrick Kane and others -- partying after last night's skills competition.

The Ovie-as-rock-star aesthetic is lingering somewhere between gospel and cliché at this point, but seeing the hockey-smart crowd react to the guy when he was between the turntables was like seeing Comic-Con light up when Megan Fox makes an unannounced entrance for the Transformers panel.

Ovechkin spent a good amount of time at the club hanging around reunited BFF Evgeni Malkin of the Pittsburgh Penguins and Ilya Kovalchuk of the Atlanta Thrashers. After last night's skills competition hilarity, the why and how of the Malkin/Ovechkin hatchet burying is now the stuff of legend. Check out E.J. Hradek and Capitals Insider for more on the Kovalchuk-initiated diplomacy; turns out the Thrashers star came up with the Ovechkin/Malkin prop comedy.

In other slightly less blurry and hazy sights from All-Star Weekend, we may have found ourselves some Jersey Fouls.

Maybe there's some context to justify the "Doig 08" sweater this gentleman was rocking in Bell Centre last night. Bottom line: If you share a name with a former NHL scrub, you really, really shouldn't slap it on the back of a sweater. Unless this is, like, Jessica Doig's father. In which case, carry on.

Can this really be considered a Jersey Foul when it's that damn funny? Puck Daddy reader Gen sent this over; I imagine it's from one of the booths at the fan jamboree. Hilarious, in my opinion, considering how Vincent Lecavalier-crazed this town is right now. But I'll leave it up to you to decide whether this is, in fact, a foul.

I'll give you another topic: Is a John Tavares "?" Islanders jersey also in fact a foul?

Whatever The Hockey News was selling, a large percentage of the men in the arena concourse were willing to hear about it, ask questions that allowed them to linger at the kiosk, and then contemplate buying it for several more minutes. You know, for a magazine that doesn't have a swimsuit edition ...

When it comes to sports collectables, pins are (excuse the slang) doper than dope. Maybe it's because my dad has a huge collection of them that he used to puncture every hat with. These pins were on display at one booth at the NHL fan jamboree. Cool stuff.

I really can't remember the context for this advertisement in Bell Centre. I just remember quickly conceiving several potential plotlines for "Step Brothers 2: Youppi!" One of them involved Will Ferrell attempting to buy back the Expos.

Please do not be alarmed by the dramatic increase in photo quality -- this is a Getty image of Alexei Kovalev attempting his trick shot last night. It's featured here because ... well, because it's rather awesome, no? Too bad his finishing attempts were so blah.

In case you haven't noticed, the Montreal Canadiens have a real hard-on for nostalgia. There's an entire section of the concourse called the Ring of Honor, dedicated to the greats in the franchise's storied history, complete with giant plaques. Hopefully Mirtle thinks about using the image above as a template if he ever actually starts handing out Rod Langway Awards.

Finally, a view of the all-star pregame festivities from the 100-level at Bell Centre. One of the Canadian journalists on press row said "this is all very American" during the elimination shootout, what with the music and the lights and the garish advertisements that Mark Streit tried to destroy. 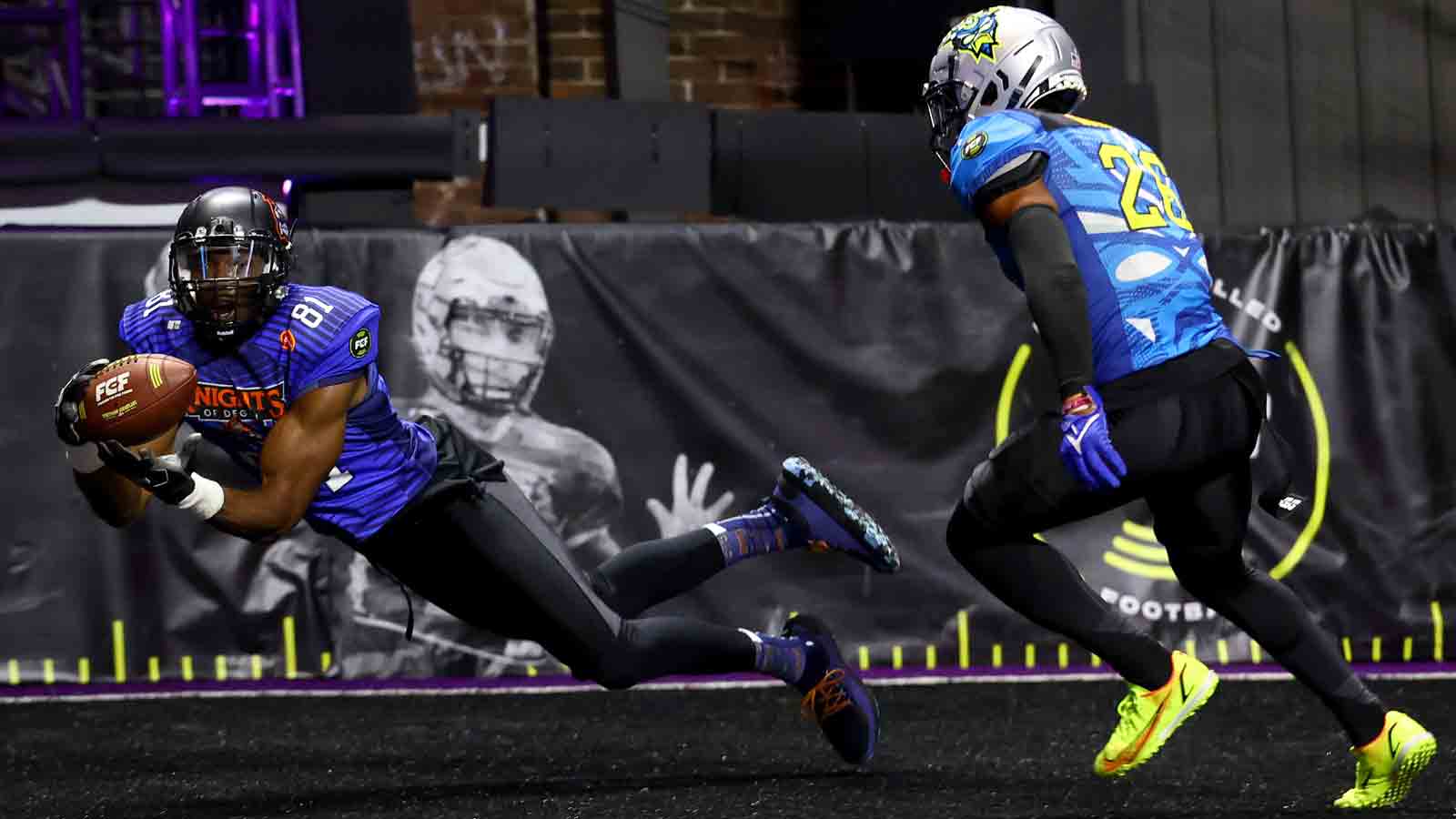 I told her that it's not American unless those dancing girls from the opening ceremonies are on the ice at all times during the event. Which would, of course, ruin any chance of Craig Anderson ever excelling at a skills competition.