Last season's NHL All-Star Game in Atlanta was the first to incorporate the Breakaway Challenge, the League's version of the NBA slam dunk competition. Players were given a chance to create "trick-shot" goals that were then judged by a panel of celebrities and Bill Clement.

One slight miscalculation: Some of the goalies actually exhibited what we call "professional pride" and gave a damn about being used as a prop for carnival offense. Rick DiPietro of the New York Islanders at least allowed the shooters to do their moves before making the save (and before getting injured ... in an all-star skills competition); Evgeni Nabokov of the San Jose Sharks literally left his crease to poke-check Marty St. Louis. It was like watching the slam dunk competition with Kevin Garnett guarding the rim.

Perhaps that's one reason why many of the attempts were so underwhelming last season. The NHL, to its credit, is rectifying the situation for this Saturday night's event.

Gone are the all-star goalies with pride on the line; according the League, the current plan is for the goalie in the competition to be a "junior level guy from the Montreal-area" that (as of this morning) has not been selected. Maybe League officials will drive up to a rink in an unmarked van, put a bag over some random goalie's head, and he wakes up between the pipes in Montreal ...

One assumes this goalie will be someone who can look the part, respect the routine and then expertly wave at the puck as it flies by -- the hockey equivalent of a batting practice pitcher or, if you prefer, professional wrestling jobber.

We know that Alexander Ovechkin of the Washington Capitals, Sidney Crosby of the Pittsburgh Penguins, Ryan Getzlaf of the Anaheim Ducks, Patrick Kane of the Chicago Blackhawks and Alexei Kovalev of the Montreal Canadiens will be competing in this year's Breakaway Challenge against Montreal Junior Goalie X.

That's a star-studded lineup. Too bad the NHL wasn't able to match that level of celebrity with its Breakaway Challenge goaltender. We have three suggestions that would have added to the all-star hype and increased the fun factor of the competition. 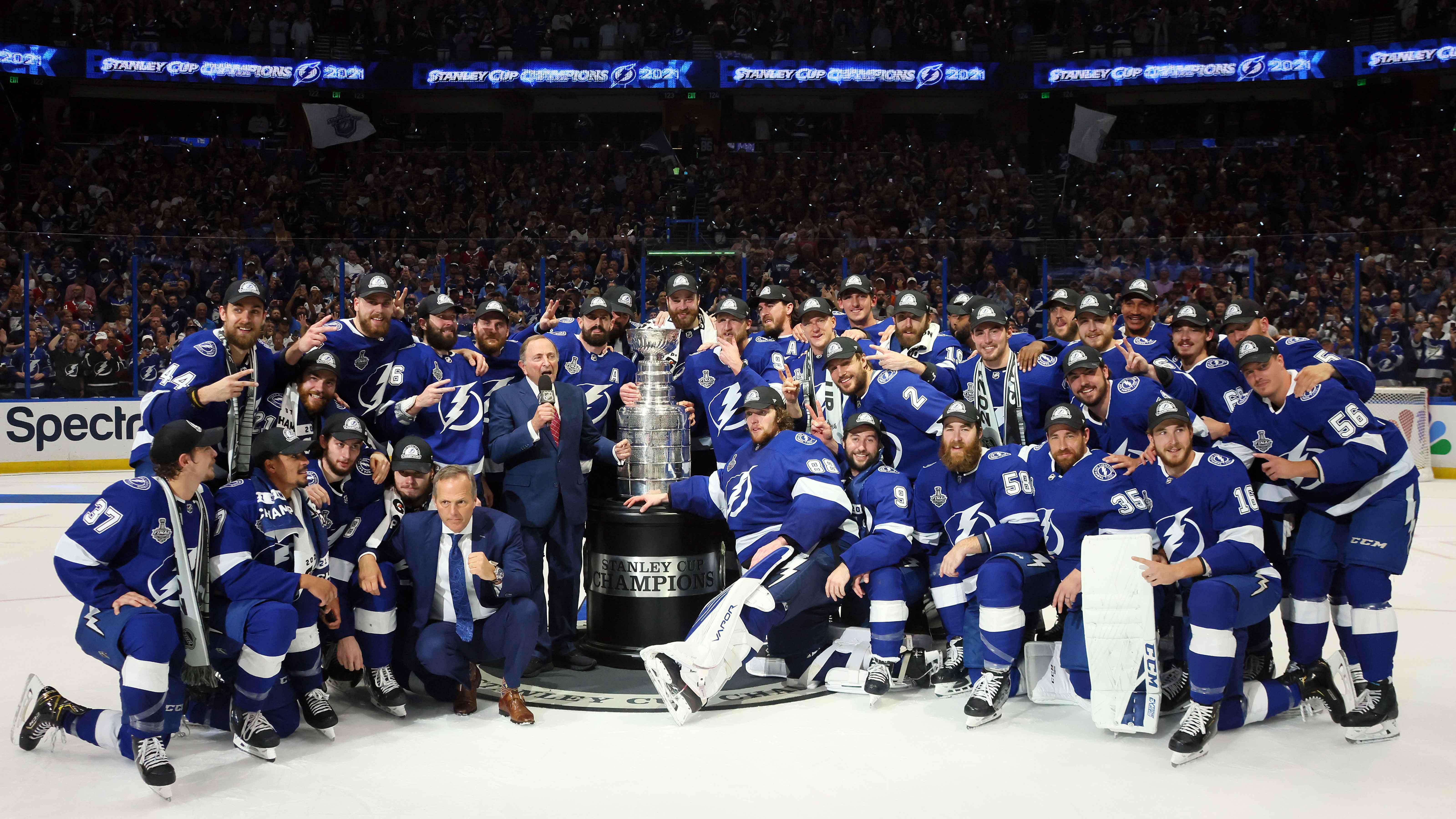 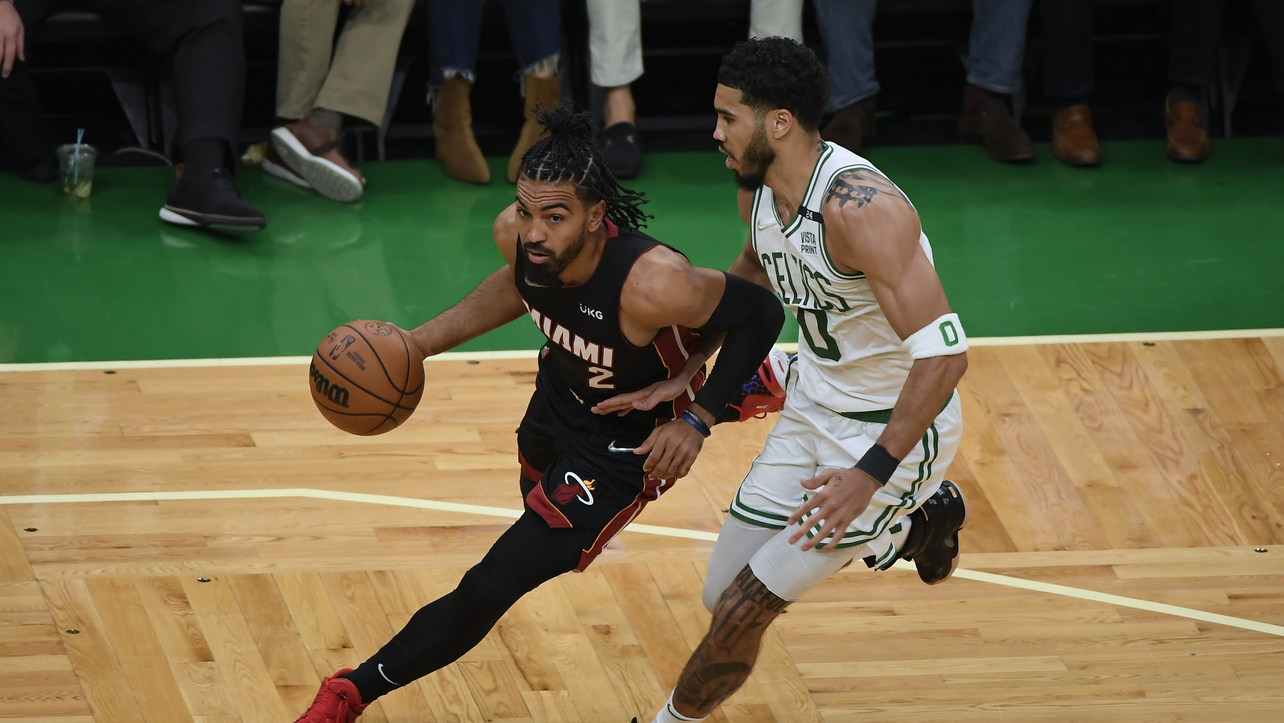 Heat Make History With Horrendous Start to Game 4 Vs. Celtics

He's a co-star on "CSI:NY," and his hockey credentials can't be questioned. A New York Rangers fan since he was a kid, he blogged during the playoffs for NHL.com. But the reason he's mentioned here is rather obvious: Cahill played Jim Craig in the movie "Miracle." He told ESPN that he's played goal in pickup hockey games since then.

Let's give the NHL the benefit of the doubt here, as hopefully they explored this option. Maybe the guy's busy shooting with Gary Sinise at some fake blood-stained crime scene. But having him skate out to face the NHL's best in the old school Team USA jersey, in the middle the Bell Centre? Awesome. And heck, if it gets the game even a fraction of some of that "CSI" viewership, why not, right?

One of the real joys of last year's all-star game was hearing guys like DiPietro mic'd up for the Breakaway Challenge and other events. Like hearing his advice for Ilya Kovalchuk before the trick-shot competition: "If he could light the puck on fire, or himself, back-flip and then go top shelf, I think he'll win."

Why not get a talker between the pipes to better capture the action? Two names that should have been considered: Daryl "Razor" Reaugh, the hilarious color man for the Dallas Stars and for Versus, after playing for the Edmonton Oilers and Hartford Whalers; and Darren Pang, the Phoenix Coyotes color man who played for the Chicago Blackhawks.

We find Razor a bit more palatable than Pang, although having either huff and puff through trick shots could have been comedy gold. Health is a consideration, especially in Pang's case since his career ended with a knee injury, but bringing a broadcaster into the event might have enhanced it.

Finally, there's this option. In one of the most memorable moments in recent hockey history, Leonhardt went from the Capitals press box to emergency duty as goalie Brent Johnson's backup for a regular season game against the Ottawa Senators. The incredible moment earned him international media attention and coverage in the pages of Sports Illustrated. The former goalie for the Div. III Neumann College Knights, "Stretch" Leonhardt's 15 minutes of fame could have certainly extended to the all-star game.

But the problem with "Stretch" could be the same problem the NHL faced last season: He's a competitive dude. Which makes one wonder if this mysterious junior hockey goalie might not also get delusions of grandeur; can any competitive keeper not instinctively kick out a pad or flash a glove if he's got a shot to stonewall Alexander Ovechkin, in the hopes that the crowd chants his name?

Maybe the NHL writes in a "non-competitive hockey" clause into the guy's contract, with the kind of financial penalties Mark Burnett uses to keep "Survivor" contestants from flapping their yaps.