That Alexander Ovechkin partakes in chewing tobacco isn't exactly a state secret around the Washington Capitals; it's more like a personal player trait over which both the team and the player don't exactly encourage public discourse.

On the one hand, it's his business; and as long as it doesn't affect what happens on the ice, it's not exactly news. On the other, it also may not exactly fit the narrative an NHL player pulling in legitimate sponsorship coin and refining one of the most appealing personalities in professional sports.

One of the first mainstream media mentions of his habit was in a Washington Times magazine article from October, which mentioned him grabbing "a can of Skoal" near its conclusion. It's mentioned again in the January issue of Maxim magazine, which features a two-page spread on Ovechkin that has ruffled the feathers of the Capitals and their fans.

Here's the end of the piece (from the image capture found here), with the chew reference and a good sense of the article's tone:

The Capitals told me today they aren't pleased that the chewing tobacco reference made it into Pat Jordan's piece, as well as with the general tone of the article. It's that tone -- which portrays Ovechkin somewhere between perturbed and egotistical -- that has Caps bloggers dismissing it as trash. The Alex Ovetjkin blog opined that "apparently the journalist got frustrated that he wasn't invited inside the house, or, whatever it was, he didn't paint the nice portrait of Alex." From Japers' Rink, an equally harsh assessment: 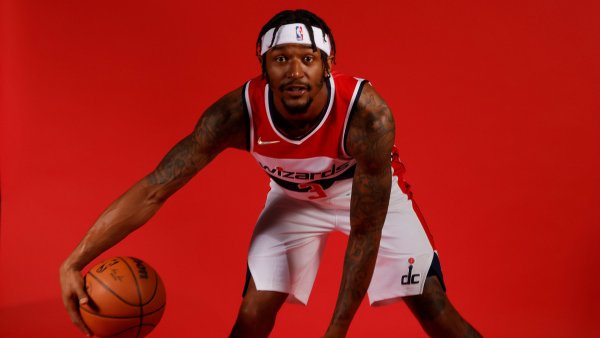 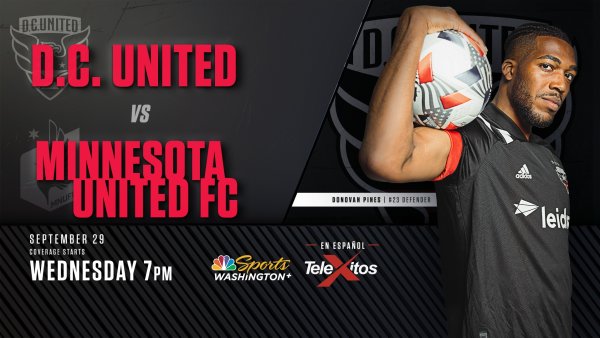 While it's good to see that Maxim magazine has more hockey sense than Maxim Afinogenov (zing!), the article itself ranges from the generic Ovi talking points (apparently he's not like stereotypical Russian pucksters in that he likes to hit people) to blatant pandering to the magazine's target demographics (Alex likes blondes, driving fast and dip... yawn) with a handful of cherry-picked quotes that make AO and his business agent, Konstantin Selinevich sound like Russian mobsters straight out of We Own The Night.

When it comes the chewing tobacco ... hey, Jordan's a journalist. He observes the action, and he reports it. If it's detrimental to the total package, or if this news changes how Ovechkin's young fans see him, then then it's up to Ovechkin to kick the habit. We'd hate for Gary Bettman to have to explain to his daughter what a spittoon is.

When it comes to the overall tone of the Maxim piece ... the Caps fans have a valid gripe. The thing reads like "The Adventures of the Russian Prima Donna," right down to the spelling of "Russian" as "Rooshin." What, were Moose and Squirrel too busy to make an appearance?

That the end reads like a Yakov Dice Smirnoff routine doesn't help, either. Ovechkin deserves better.