Congratulations to the Puck Daddy voters who nailed the final three for this season's Hart Trophy: Alexander Ovechkin of the Washington Capitals; Evgeni Malkin of the Pittsburgh Penguins and Pavel Datsyuk of the Detroit Red Wings. Three Russians vying for MVP. Don Cherry just renamed it the No-Heart Trophy.

We've debated the different approaches to the Hart Trophy before: Is it the "best player" award? Can you apply the old "take a player off Team X, and where would it be?" argument? Can the "doing more with less" case be made for a particular player?

The voters selected three of the top four scorers, and obviously each one has his virtues as a most valuable player. Honestly, I don't know who you knock off this list, but it's frustrating to see at least one of two players not amongst the finalists: Steve Mason of the Columbus Blue Jackets and Zach Parise of the New Jersey Devils.

The Blue Jackets made the playoffs for the first time in franchise history because of Mason. Give him grief for "the system" making him better than he is; the bottom line is that "the system" wasn't a disqualifier for the Vezina or the Calder. I can't conceive of a suitable argument in which Mason's value as Columbus's season-savior doesn't equal or surpass any of the finalists'.

For Parise, a case could be made that Scott Clemmensen had as much to do with the team's stunning success with Martin Brodeur out of the lineup. But a Devils player that finishes with 45 goals, 94 points, a plus-30 and 30 power-play points is shouldering the offensive load in a way few in franchise history have before. He was the team's most important player; take him away and ... well, they would have missed the playoffs, which in hindsight may have been a good thing actually.

But Mason and Parise didn't make the cut; here's a look at who did ... 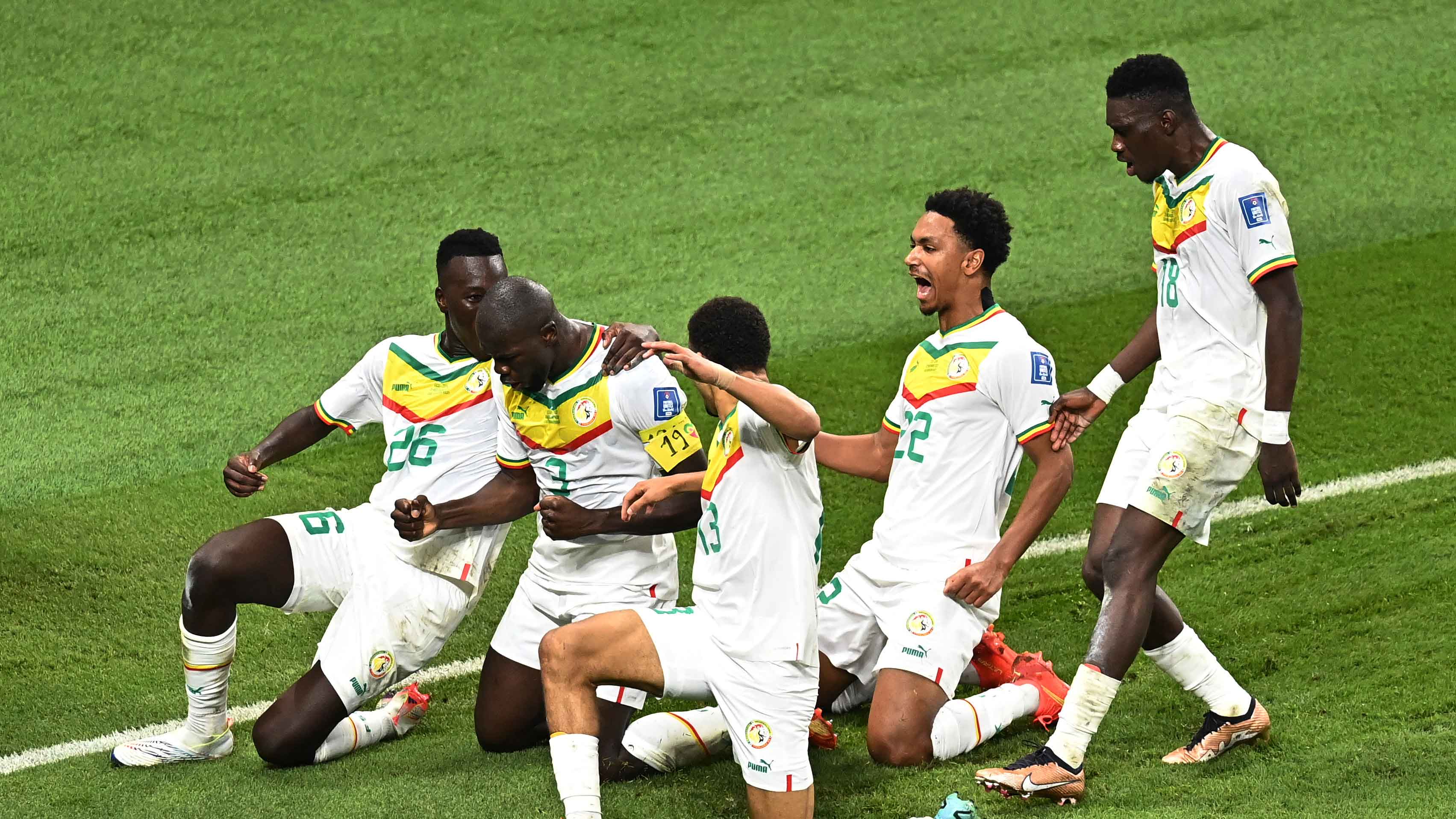 Why Pavel Datsyuk deserves the Hart: The most complete player in the NHL managed to have arguably his best offensive season on a Red Wings team that suffered through several rough post-Stanley Cup patches. His importance to the team's success when he's on the ice is incredible. The cupboard isn't exactly bare in Detroit, so his dominance is overlooked. But wow, what a season Dats had in 2008-09.

Why Evgeni Malkin deserves the Hart: I'd like to turn the mic over to Leahy from his "The Great Debate" post that took a snapshot of the Hart race about 74 games into the season:

Despite their roller coaster of a season, Malkin has remained consistent while the Penguins struggled at times this season, having not gone more than two games without registering a point. Ovechkin is still the most electrifying player in the National Hockey League and is dangerous from anywhere on the ice. He's the focal point of the Capitals high-powered offense and for some reason, teams still forget about him slipping behind the defense on the backside during a power play.

One can argue that Malkin's 72 assists make him more valuable because he's made his teammates better; and his plus-19 shows how well of a two-way player he's become, even garnering some Selke Trophy talk. Those in the Ovechkin corner will note that his 51 goals have contributed to 21% of the Washington offense and include those 10 game-winners and you've got yourself a more valuable player.

Malkin ended up with 78 assists, and Ovechkin with 56 goals for around 21 percent of the Washington offense.

In Malkin's case, he may have deserved this award more during the previous season, when he was arguably the best player in hockey while Sidney Crosby was injured. But his importance to the Penguins, and the extraordinary offensive season he had, can't be undervalued.

Why Ovechkin deserves the Hart: I don't buy the argument that the Capitals would be a lottery team without Ovechkin's performance this season, but that's not an argument against his candidacy. There isn't another player in the NHL who inspires his teammates with a shot or a shift as much as he inspires them with a goal. His 10 game-winning goals led the team; while GWG can be deceiving, there's no question that when Ovechkin scored his goals were often game-changers. Like Malkin, his performance last season was better than this year's; like Malkin, that doesn't diminish what he achieved in this MVP season.

Yes, it's an MVP season for Ovechkin. Again. Even with Malkin claiming the Art Ross. There was a moment when it looked like the gap closed between the two, right around when Ovechkin decided to become an NFL wide receiver for a night. But he closed out the season on an absolute tear. All three candidates (and two runners-up) are worthy; Ovechkin, however, will win.