Washington Capitals winger Alexander Ovechkin ascended to a new level of local sports celebrity this season when he appeared in commercials for Eastern Motors, whose use of D.C. area sports icons from the NBA and NFL have made them cult sensations.

Part of Ovechkin's campaign for the car dealer was a hilarious "outtakes" video, in which the Russian star warbled Eastern's ubiquitous jingle ("At Eastern Motors/Your job's your credit") while asking for "shots vodka please" to untie his tongue.

When the Capitals came to town last night (and won, 4-2), the division rival Atlanta Thrashers had a little surprise for Ovechkin: They edited his Eastern Motors ad into a satirical "public service announcement" warning about the dangers of "hockey players doing bad commercials." They even directed fans to a non-existent Web site called YouCantAct.com. From the Thrashers (if the video has any issues, please head here to watch it on Atlanta's Web site):

The fans ate it up inside the arena. Washington Capitals Coach Bruce Boudreau? Not a fan, as his postgame interview indicated: 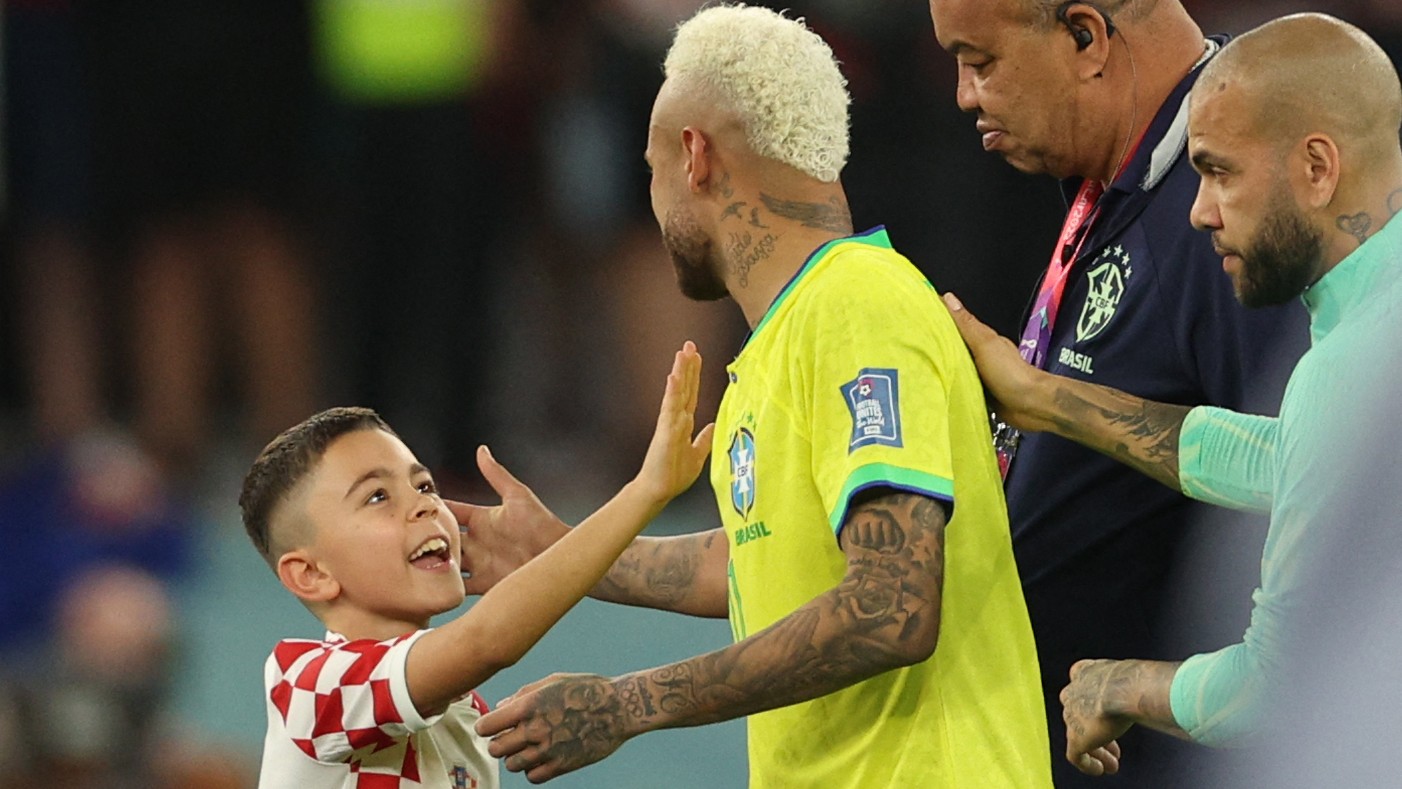 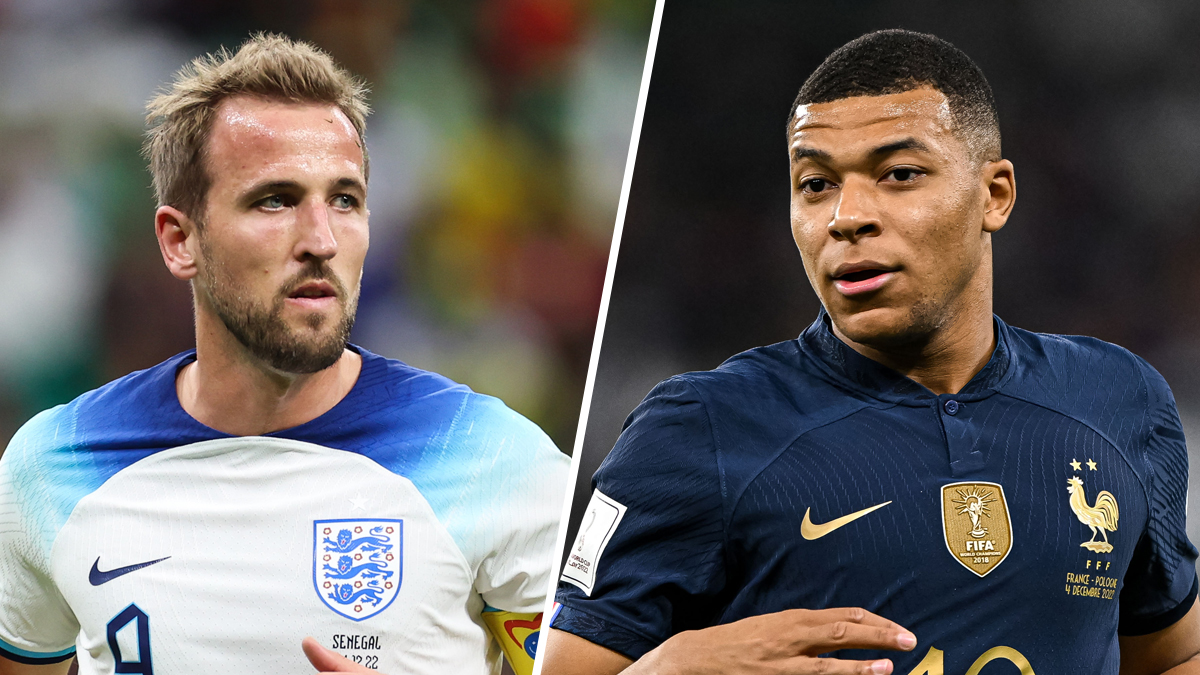 Eastern Motors released the "outtakes" clip themselves, so no worries on the business front. But if Boudreau felt the tone of the commercial parody was over the line, then that's just hypocrisy.

The in-arena entertainment at Washington Capitals games has included staged moments between two men in opponents' jerseys on the Kiss-Cam and lingering Jumbotron coverage of fan-made signs attacking the integrity of visiting players. While they don't have the depths of planning and production values of the Atlanta video, the intent is analogous.

And you know what? Those bits of mockery are wickedly entertaining, just like they are in the Thrashers' video and whenever teams get in on the good-natured ribbing. It's hockey. People are paying top dollar to see their guys literally beat the stuffing out of the other guys. Reverence and hospitality have no home here. It's all in good fun.

We're stunned to have to say this to someone who appeared as an extra in that pinnacle of hockey degradation "Slap Shot" back in 1977, but ... lighten up, Coach.