Alexander Ovechkin would like to give you a cheap haircut

As if we needed another reason to want to have Alexander Ovechkin's life. Ovechkin (of the $124 million contract) is a regular client of the Hair Cuttery (of the $16 men's hair cut), which has a franchise located inside the shopping mall that houses the Washington Capitals' practice facility. When the Cuttery's corporate management found out about this unique loyal customer, they signed him to a six-month promotional deal and advertising campaign.

Think about everything you buy, every product you use, every single day. In your wildest dreams, would you ever think that the CEO of one of those companies would give you an endorsement contract simply because you're a consumer? "Hey, pal, couldn't help but notice you're wiping with Charmin over there ... have I got a deal for you!"

Such is the life of Ovechkin, who did a day's worth of promotional work for his Hair Cuttery ad campaign yesterday. The tireless Dan Steinberg of the DC Sports Bog was there to chronicle the Ovie fun:

The interviewer asked him to describe his preferred Hair Cuttery cut. "I just go to her and I say, 'Short,' " he explained, as about three dozen onlookers giggled.

The chain of hair shops will soon launch a Hair Cuttery-Ovechkin microsite at OvieStyle.com; Ovechkin was asked how to describe his own sense of style. "Easy style," he said. "No pressure. I'm not model."

Later, it sounded like the camera operator wanted Ovechkin to open up on some topics. Too bad no one told him that he's not big on non-hockey details in English-language interviews, and that he's also Capt. Goofball:

Ovechkin told the promotional camera that he doesn't understand the NFL, doesn't like politicians and doesn't care what music he listens to, and he told reporters that he would rush back to Ballston to watch the end of the Caps rookies game as soon as he was done.

During a break, I asked him what sort of hair style he would be employing this season. "Pink and red," he said. "When we go to the playoffs, pink and red." 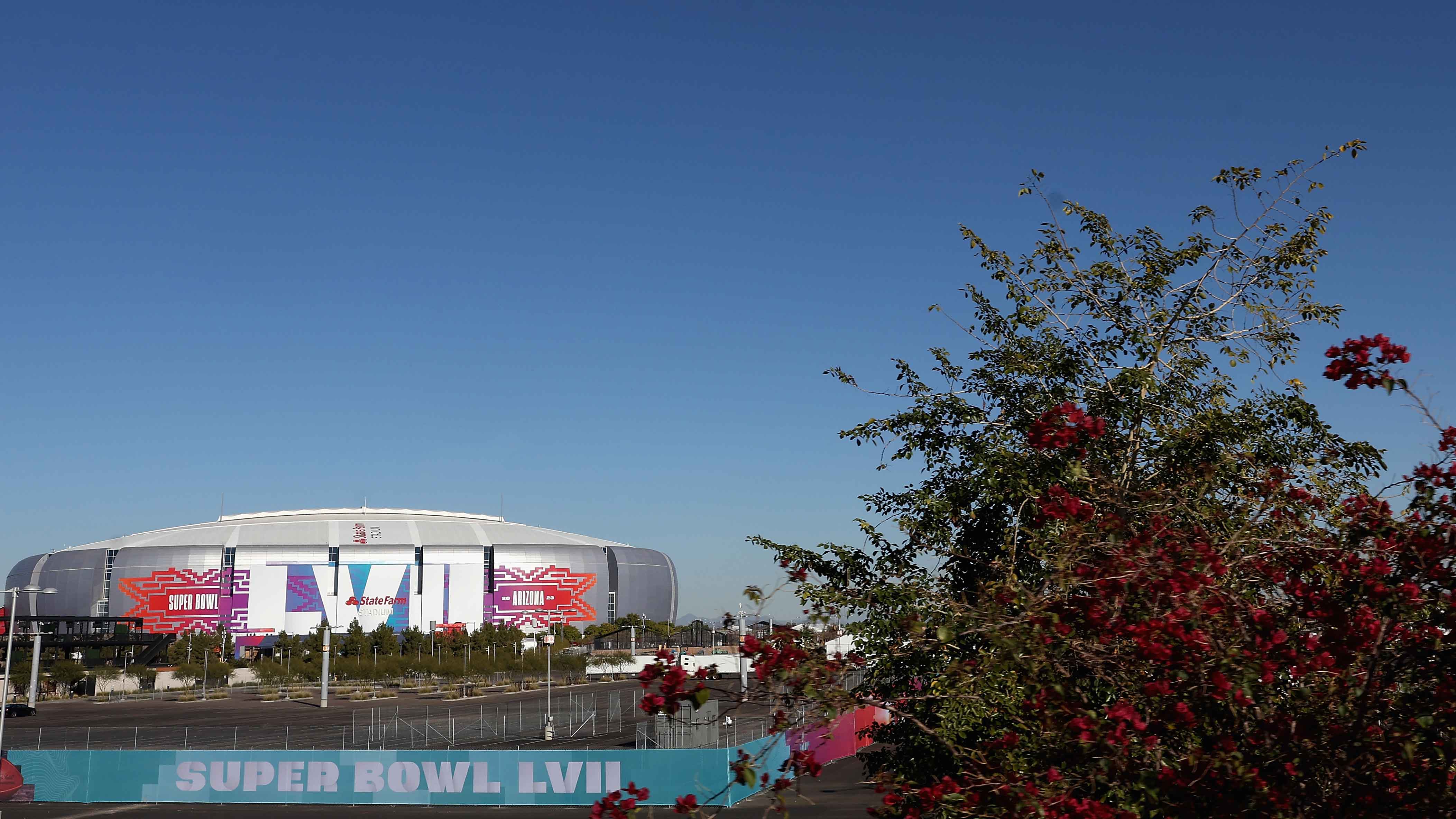 How Arizona Is Preparing to Make Super Bowl LVII Sustainable 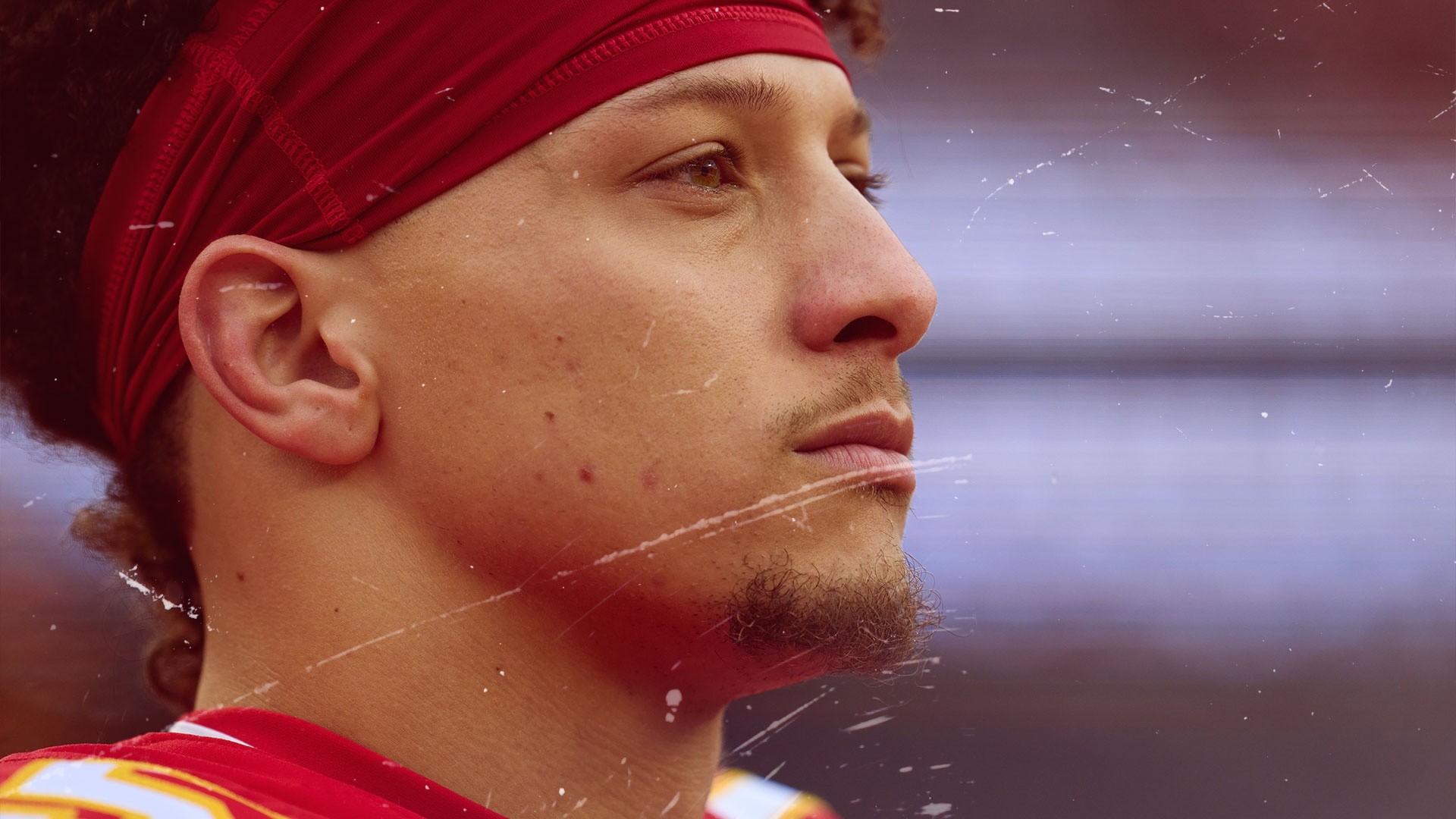 The ad shown here is a mock-up of what might hit the market in October, when this campaign begins. We eagerly await Sidney Crosby's next move in this escalating sponsorship war between hockey's brightest stars; his representatives are no doubt furiously negotiating with Supercuts as we speak.

Sort of on topic: Which NHL player spends the most on a haircut? You'd figure none of them would go beyond $13-16 at the local snip shop, being that no one goes the full MacTavish anymore. Beyond the players, the answer's obvious: Anyone in a position of power with the Tampa Bay Lightning. Len Barrie alone probably spends more in a month than Ovechkin does in a season.