President George W. Bush took part in a photo opportunity on Wednesday that will bring joy to juvenile Americans of all ages.

After welcoming the national champion Arizona State men's and women's track and field teams to the White House, the president joined the athletes in a hand gesture popular among Arizona State fans. Sun Devils, as the ASU athletes are known, call it "the pitchfork," but the gesture is more popularly known to young people nationwide as The Shocker.

Wikipedia notes that "because of its explicit sexual connotation, the shocker is sometimes considered vulgar." Readers curious for further information can click on the Wikipedia link. (Warning: the language at Wikipedia is explicit, though not obscene.) 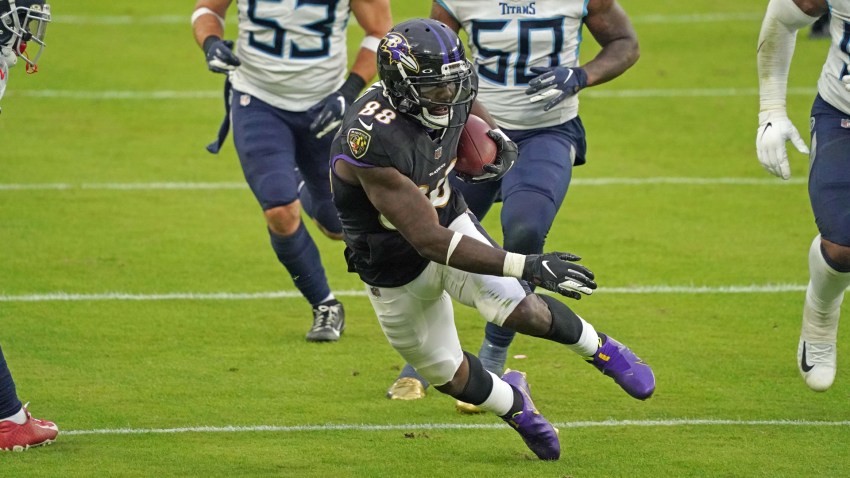 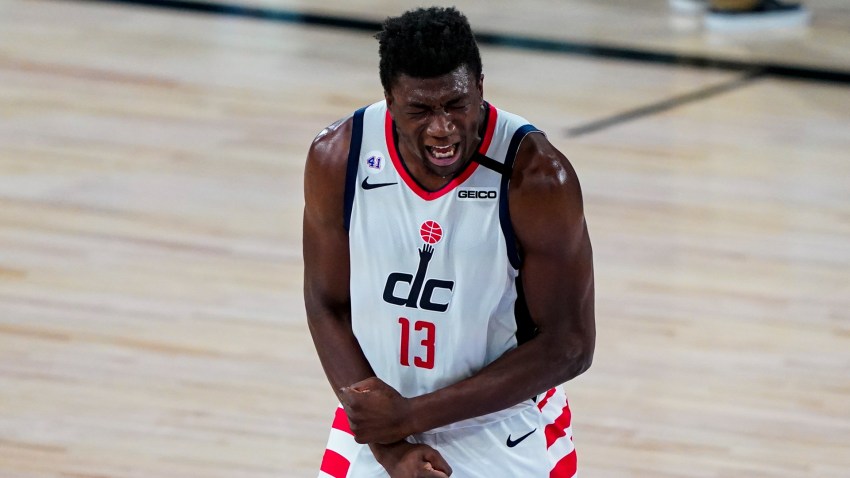 This is not the first time Bush's hand gestures have been taken out of context for comic relief. The president has often flashed the "Hook 'Em Horns" sign, popular among fans of the University of Texas at Austin. This sign, featuring a raised forefinger and pinky, is also popularly known as a sign for Satanic worshippers.