(Okay, I lied about not commenting)

Anyway, feast your eyes on this year's AU swim team (warning: some gestures NSFW) in its attempt to look like a synchronized swimming team while in Miami for a training trip (the video was originally on YouTube, but has since been deleted; go ahead, I'll wait). 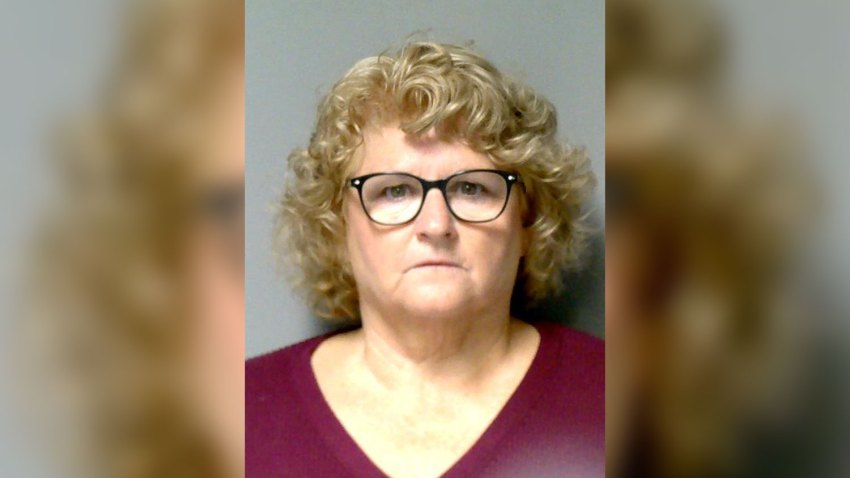 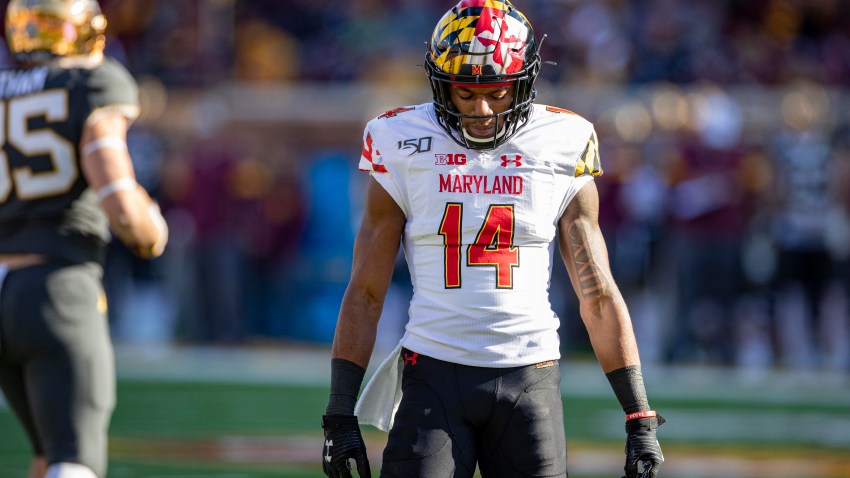 So? Yeah, I do not have much to say either.

Last year, the Eagles' men's basketball team shared some of their trick shots with the world, though their validity was questioned at the time. At least there is no slight of hand (though there is a lot of pelvic thrusting) with the swim team's video, right?