The Tokyo Olympics have hit the one-year-to-go mark — again. But few are in a mood to celebrate.

Tokyo observed the original date a year ago. That was before the COVID-19 pandemic postponed the Olympics and pushed back the opening to July 23, 2021. Fireworks cascaded over Tokyo Bay back then, and local celebrities unveiled the medals in a highly choreographed show.

There's none of that this time.

Organizers produced a 15-minute, no-fans event on Thursday inside the new national stadium; screening a video to promote next year's opening. They also teased the presence of the Olympic flame, which arrived in Japan in March and had been hidden away ever since. 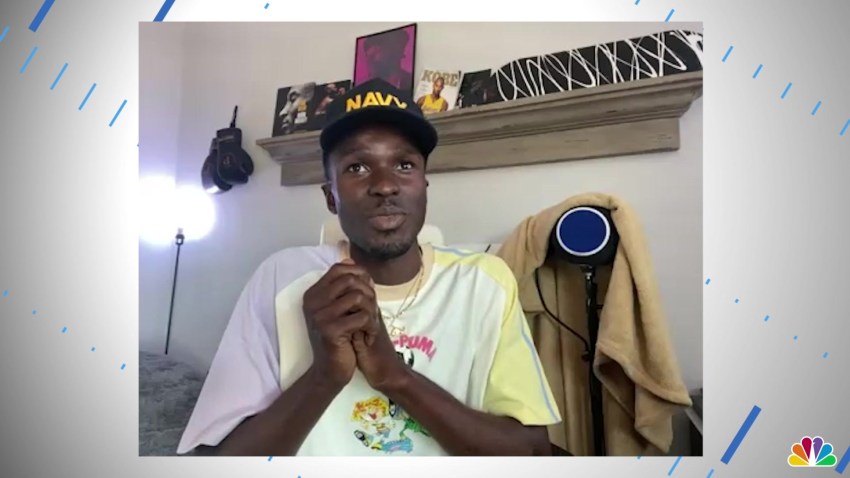 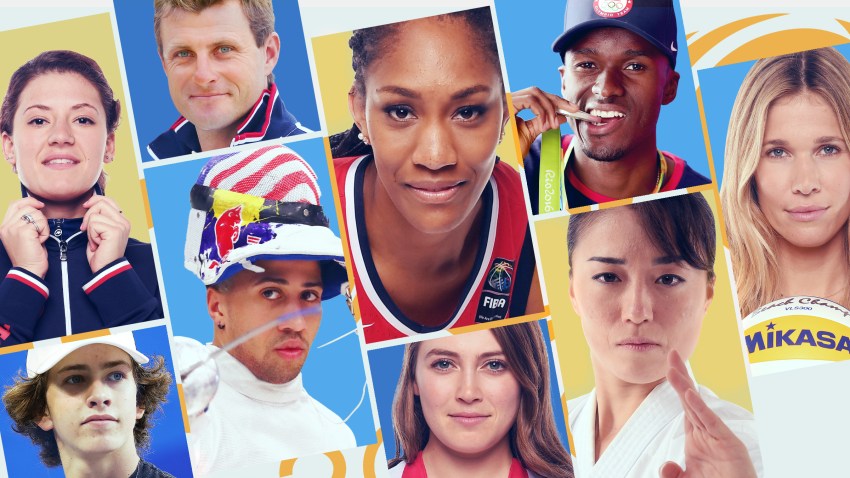 Countdown to Tokyo: US Athletes Talk Dreams, Virus Fears a Year Ahead of Summer Games

The low-key event on a rainy day captures the local mood.

A poll a few days ago from Japanese news agency Kyodo repeated the results of recent surveys: Japanese are skeptical the games should go ahead, and doubtful they will. The poll showed 23.9% favored holding the Olympics, 36.4% said the Olympics should be postponed again, and 33.7% said it should be canceled.

Organizers and the International Olympic Committee have ruled out another postponement. The Tokyo Games would be canceled this time if they can't be held.

“I don’t think that people have a sense of anticipation in a happy way to celebrate a one-year-to-go event,“ Yoshiro Mori, the president of the organizing committee, said last week.

International Olympic Committee President Thomas Bach addressed the media on Thursday to talk about how his organization is preparing for the 2020 Tokyo Olympics, which have been postponed until 2021 due to the coronavirus pandemic.

In an interview Wednesday with Japanese broadcaster NHK, Mori was blunt. He was asked: “If this kind of situation (with COVID-19) continues, is it possible to hold the games?”

“If current situation continues, we couldn’t,” he replied, though he said he was optimistic about a vaccine and confident the pandemic would recede.

Tokyo is staking its hopes on “simplification.” Organizers have come up with roughly “200 items” that may be simplified, downsized, or cut out. The rigor is driven by soaring costs and the risk of the Olympics becoming a petri dish.

Estimates in Japan suggest the postponement will cost $2 billion to $6 billion. The IOC and organizers acknowledge the “massive costs” but say it's too early to give a number.

Growing up in New Lexington, Ohio, Leilah Castro’s parents tried entering her in beauty pageants before realizing dresses and makeup weren’t for her. When Castro saw her brothers competing in wrestling matches, that’s when she found her calling. Her Olympic dream may have been postponed by the coronavirus, but Castro is still focused on gold.

This is on top of the $12.6 billion that Japan says it's officially spending on the Olympics. However, a national auditor says the real cost is twice that much. All but $5.6 billion is public money.

Organizing committee CEO Toshiro Muto has said the 206 national Olympic committees, dozens of sports federations, sponsors, broadcasters, media and hospitality providers, have been asked to find ways to reduce the size of their delegations arriving in Tokyo.

Muto said organizers are “reexamining service levels and requirements in every possible area.” IOC President Thomas Bach has said “nothing is taboo” as billions in costs pile up.

There is one untouchable: the quota of 11,000 athletes and 4,400 Paralympians will not be cut, and competition schedules and the 42 venues will remain the same. That opens the way for TV broadcasts to go ahead, the lifeblood of the IOC. The IOC had income of $5.7 billion over the last four-year Olympic cycle, and 73% was from selling broadcast rights. Another 18% was from top sponsors.

If a COVID-19 vaccine is available in time for the Tokyo Olympic Games in the summer of 2021, would athletes take it?

Billions in television revenue will be lost if the games aren't held next year, imperiling the IOC's finances. Getting the Olympics on television and other platforms is a priority, along with keeping the athletes safe off-camera. The American network NBC, the biggest single source of income for the IOC, pays an average of about $1.2 billion for each Olympics.

The 2022 Beijing Winter Olympics follow Tokyo by only six months. A cancellation could put Beijing at risk, turning the spotlight on China's human rights record in Hong Kong, and the treatment of its Uighur population. Beijing was awarded the games in 2015.

For Tokyo, there are more questions than answers.

Will there be fans? If so, will they be fans from abroad, or only Japanese? Will athletes face quarantines, and will there be a vaccine? Should young athletes be a priority for a scarce vaccine, and will all agree to be vaccinated? How will athletes be safe in the crowded Athletes Village? How about staffing levels for officials, coaches and tens of thousands who work behind the scenes? Tokyo had planned to use at least 80,000 unpaid volunteers.

Some scientists are skeptical. Others say it's possible.

Kentaro Iwata, a Japanese professor of infectious disease, has said: “To be honest with you, I don't think the Olympics is likely to be held next year.”

Dr. Ali Khan, an epidemiologist and dean of the College of Public Health at the University of Nebraska, suggested the games can be pulled off. Japan has reported about 1,000 deaths from COVID-19. Tokyo has been largely spared although the city government said Thursday that new cases topped 300 for the first time. The previous record was 293 set last week. 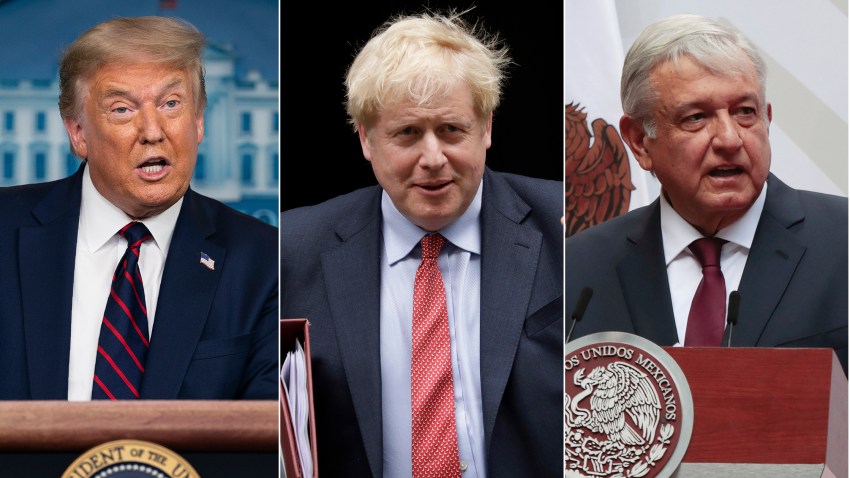 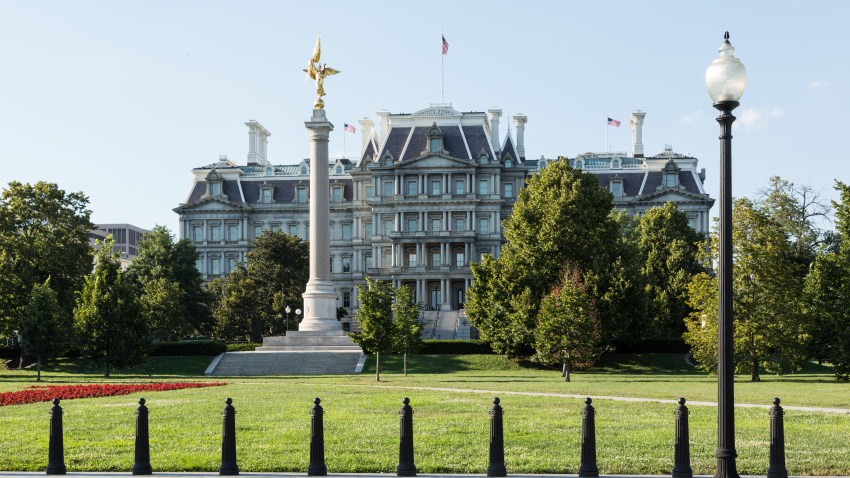 Japan has also closed its borders to citizens from 129 countries.

"First, Japan needs to commit to ramp up its containment efforts and get to zero cases like New Zealand," Khan wrote. "Next they need to develop a set of tiered operating levels based on global transmission to handle athletes, supporting staff, press, vendors, and fans. Expect national quarantine of players and others before arriving in Tokyo, and then retesting afterward."