The Stanley Cup Playoffs officially begin Wednesday, so I'm sure you've been inundated with predictions from so-called "experts." Yet, why listen to a human being with extensive knowledge of the sport when you could model your picks after a hungry dog?

This is Rodney, the five-year-old Pomeranian of Reed Albers, my blogging cohort on Kings Of Leonsis (shameless plug: read it). Albers has had his adorable dog pick the Stanley Cup Playoffs for four years. The premise is simple: treats are placed on top of each participant in a playoff series. Whichever treat Rodney picks, the corresponding team moves on. 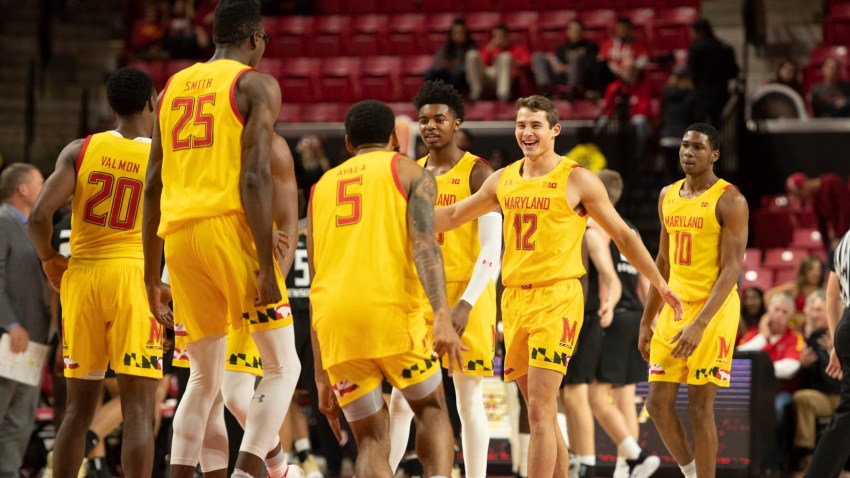 He has some Washington Capitals-related bragging rights, having selected the Montreal Canadiens to defeat them in the first round two years ago as well as defeating the New York Rangers last season.

Watch the fun that ensues and try not to get too mad. After all, it's just a dog.