Six wide receivers were taken in the first round of the NFL draft and another half dozen could go on Day 2, when rounds two and three are completed.

The best safeties are still available because none were taken on Day 1. And there are plenty of good running backs left after only one went off the board in the first round.

The six most intriguing players available heading into Day 2 of the NFL draft. 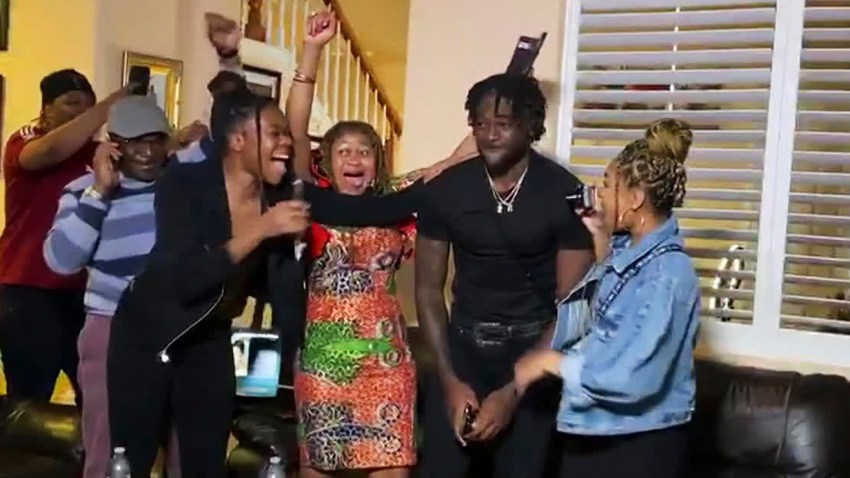 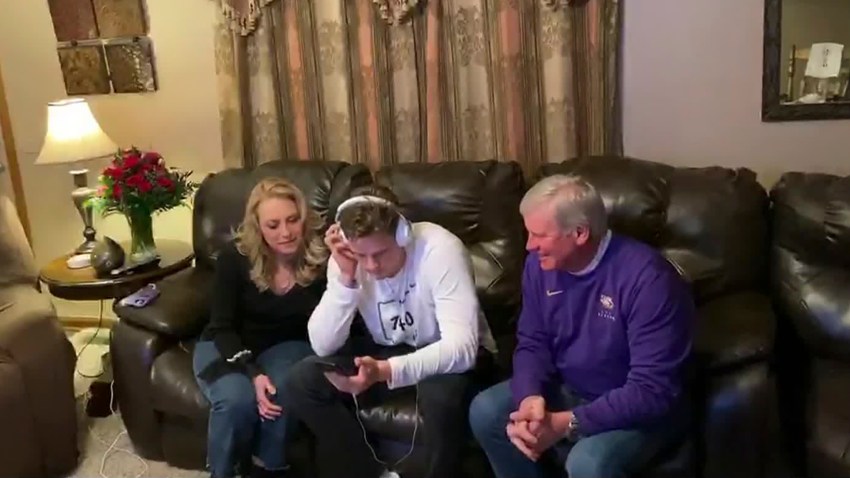 Pittman is big and physical at 6-foot-4 and 224 pounds. And he torched a talented Utah secondary last season for 10 catches for 232 yards with a backup quarterback in the game. Expect another run on receivers with Pittman, Clemson's Tee Higgins, Colorado's Laviska Shenault Jr., Baylor's Denzel Mims and Notre Dame's Chase Claypool still on the board.

Alabama had four players taken in the first round, second only to national champion LSU's five. But the two players generally regarded as the best safeties are from the SEC rivals and still available. McKinney is a rangy and versatile playmaker. LSU's Grant Delpit was the Thorpe Award winner as the nation's best defensive back last year, though he was much better in 2018 than 2019. Figure both could be gone by the third round.

Jones is an athletic four-year starter with first-round talent, but couldn't crack into the first round where six tackles were taken. Boise State's Ezra Cleveland is another athletic Group of Five tackle expected to be be off the board pretty early on Friday.

Epenesa was a productive former five-star recruit for the Hawkeyes, but his combine was just OK. That nudged him into Day 2 along with another Big Ten defensive end. Penn State's Yetur Gross-Matos has more athleticism than Epenesa, but his game is not as refined. Still, both should provide good second-round value.

The only running back taken in the first round was Clyde Edwards-Helaire from LSU on the last pick to Kansas City. Taylor was one of the most productive running backs in NCAA history with three seasons of more than 1,900 yards. Will he be the next back off the board? Or maybe Georgia's D'Andre Swift, who has far less tread on his tires. Or J.K. Dobbins, who had three 1,000-yard seasons for Ohio State.

Four quarterbacks went in the first round, with Jordan Love from Utah State getting scooped up at No. 26 by the Green Bay Packers. Who will be the next quarterback taken?

It might be another competition between Jacob Eason and Jake Fromm. Eason was the starter at Georgia in 2017 before getting hurt and being replaced by Fromm. Eason transferred to Washington the next season.

Eason is a big guy with a huge arm, but up-and-down results. Fromm has all the intangibles but not quite the physical tools of Eason.

Or what about Jalen Hurts? He transferred from Alabama to Oklahoma and became a Heisman Trophy finalist last year.