Pens Climb Back into Series With OT Win

The Penguins finally solved Simeon Varlamov, finally controlled Alex Ovechkin for most of a game and got the victory they needed to get back into their playoff series against the Capitals.

Kris Letang scored his first career playoff goal on a shot from the point after Sidney Crosby’s faceoff win in overtime and the Penguins avoided going down three games to the Capitals, winning 3-2 in Game 3 of the Eastern Conference semifinals on Wednesday night.

Letang’s shot deflected off a Capitals player and ricocheted past Varlamov.

Game 4 in a series in which Washington won the first two games by one-goal margins on home ice is Friday night in Pittsburgh. Game 5 will be Saturday night in Washington. 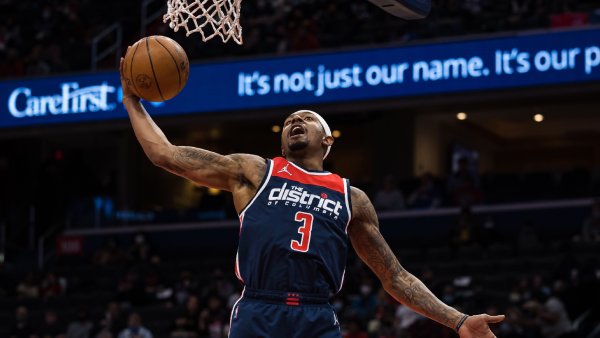 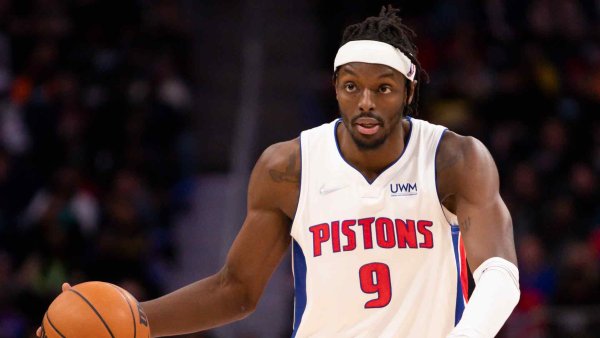 The victory prevented near certain elimination for Pittsburgh. No NHL team has rallied from a 3-0 playoff deficit in 34 years.

The Penguins had the upper hand late in the third period with a 2-1 lead, but a penalty put the dangerous Capitals power-play unit on the ice.  They didn't disappoint.  Nicklas Backstrom scooped up a rebound along the goal line to the right of Marc-Andre Fleury and shot the puck off the downed goalie's back and into the net to tie the game with less than two minutes to play in regulation.

Ovechkin opened the scoring just 1:23 into the first period when the Pens gift-wrapped a puck and put it in the slot.  Fleury went behind his net to play a dump-in, but somehow dropped his stick, which allowed the puck to bank off the side of the net and right to Ovechkin, who was all alone in front of an open net.  Ovie wasted little time to bury the biscuit for a 1-0 lead.

The goal seemed to stun the Penguins and the home crowd, but eventually they picked up the pace and started to dominate play.

Ruslan Fedotenko tied the game in the second -- a period that saw the Pens outshoot the Caps 15-4.

Pittsburgh continued to pepper Simeon Varlamov in the third.  Evgeni Malkin took control for parts of the third period and finally scored his first goal of the series when he whipped a shot from the high slot past Varlamov to give the Pens the lead.

But Pascal Dupuis' interference penalty with just over two minutes to play in the game opened the door for a potential Caps comeback, and Backstrom delivered, sending the game to overtime.